Cancer Bats - The Spark That Moves 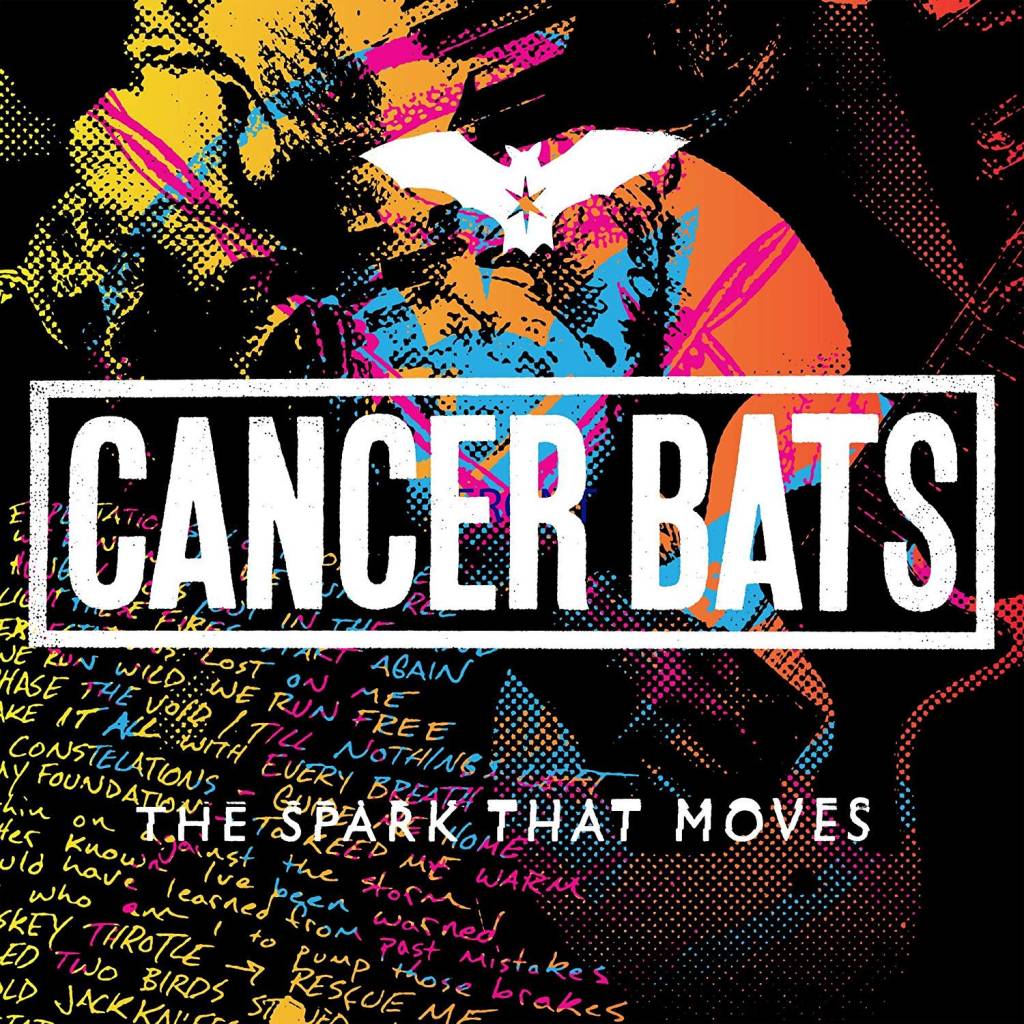 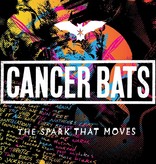 With 13 years under their belt including 5 acclaimed studio albums, three Juno Award nominations and countless tours around the globe, Canadian hardcore metal punks, Cancer Bats have become a well-known force within the world of heavy music. 2018 sees the band embarking on the newest chapter of their career, self-releasing their 6th studio album "The Spark That Moves" on their own label Bat Skull Records.

Not only looking to record and release albums on their own terms, but also choosing to forgo the traditional lead ups and teaser singles, Cancer Bats, without any forewarning, released "The Spark That Moves" in its entirety on April 20th, 2018, with vinyl and CDs ready to ship to fans that day.