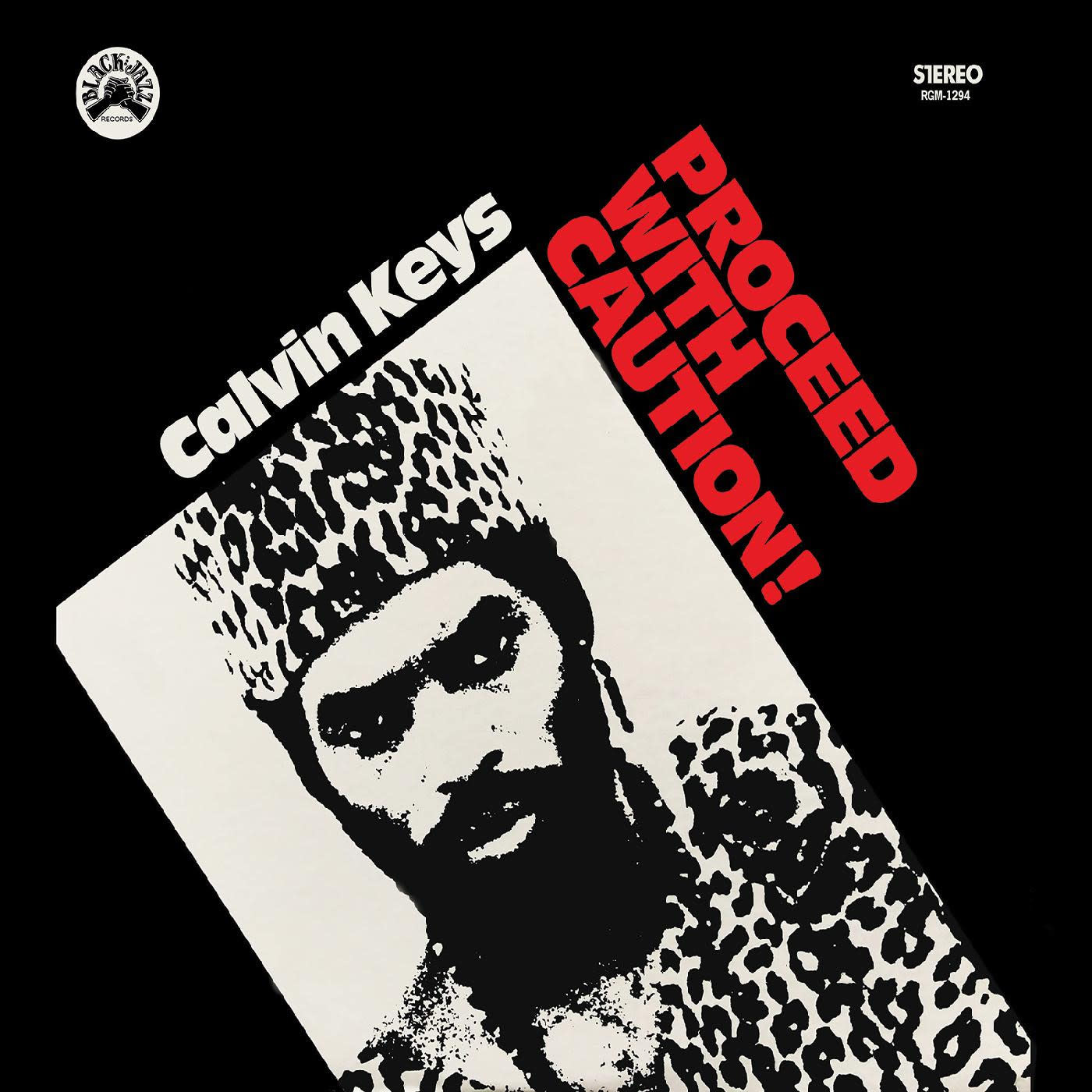 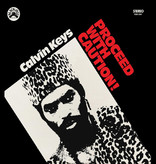 Bay Area jazz guitar legend Calvin Keys released his debut solo record, Shawn-Neeq, in 1971, and it remains one of the most beloved albums on the Black Jazz label. But that record was mere prelude for 1974’s Proceed with Caution; this time around, the arrangements were more complex, the instrumentation more diverse.

In short, a quantum leap forward; indeed, as Calvin tells Pat Thomas in his liner notes for the release, “I started going to the Los Angeles School of Music studying orchestrations and I was putting it to use!” And he recruited the band to fulfill his ambitious musical visions to their fullest, including legendary drummer Leon “Ndugu” Chancler, fellow Black Jazz mainstays Henry Franklin on bass and Kirk Lightsey on keyboards, and Charles Owens (Horace Tapscott, Buddy Rich, Terry Callier, John Mayall) on sax and flute.