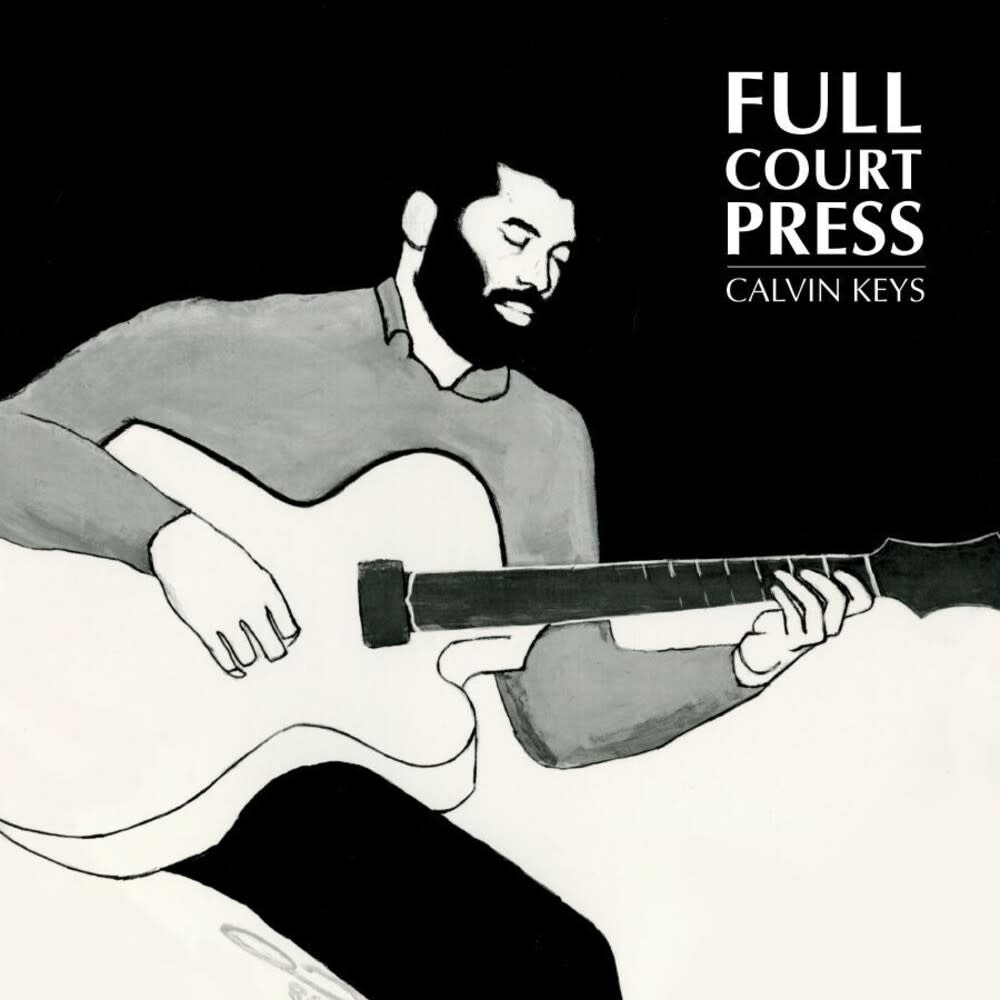 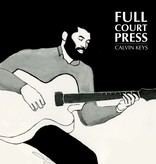 Best known for his critically lauded solo albums for the Black Jazz label in the early 1970s, Calvin Keys spent a decade on the road working as a session guitarist for Ray Charles, Ahmad Jamal and Pharoah Sanders before getting down to work on his third—and perhaps best—LP.

Full Court Press features an impressive arsenal of working road dogs that Keys had shared a stage with over the years, including drummer James Gadson, former Ikette Maxalyn Lewis, and journeymen bassists John Heard and Donald Beck. The result was a dictionary definition of smooth jazz, with washes of warm, laid back grooves pinned under Keys endless dancing up and down the fretboard. Issued on Olive Branch Records in 1985, the seven song album provides the perfect soundtrack to the dentist office of your dreams.