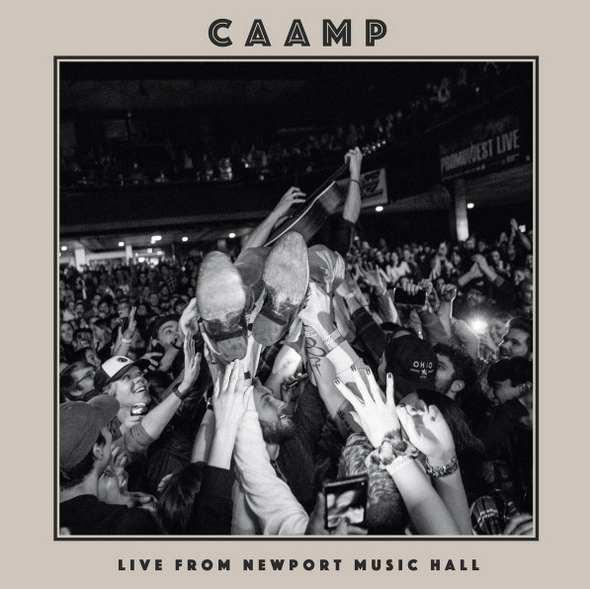 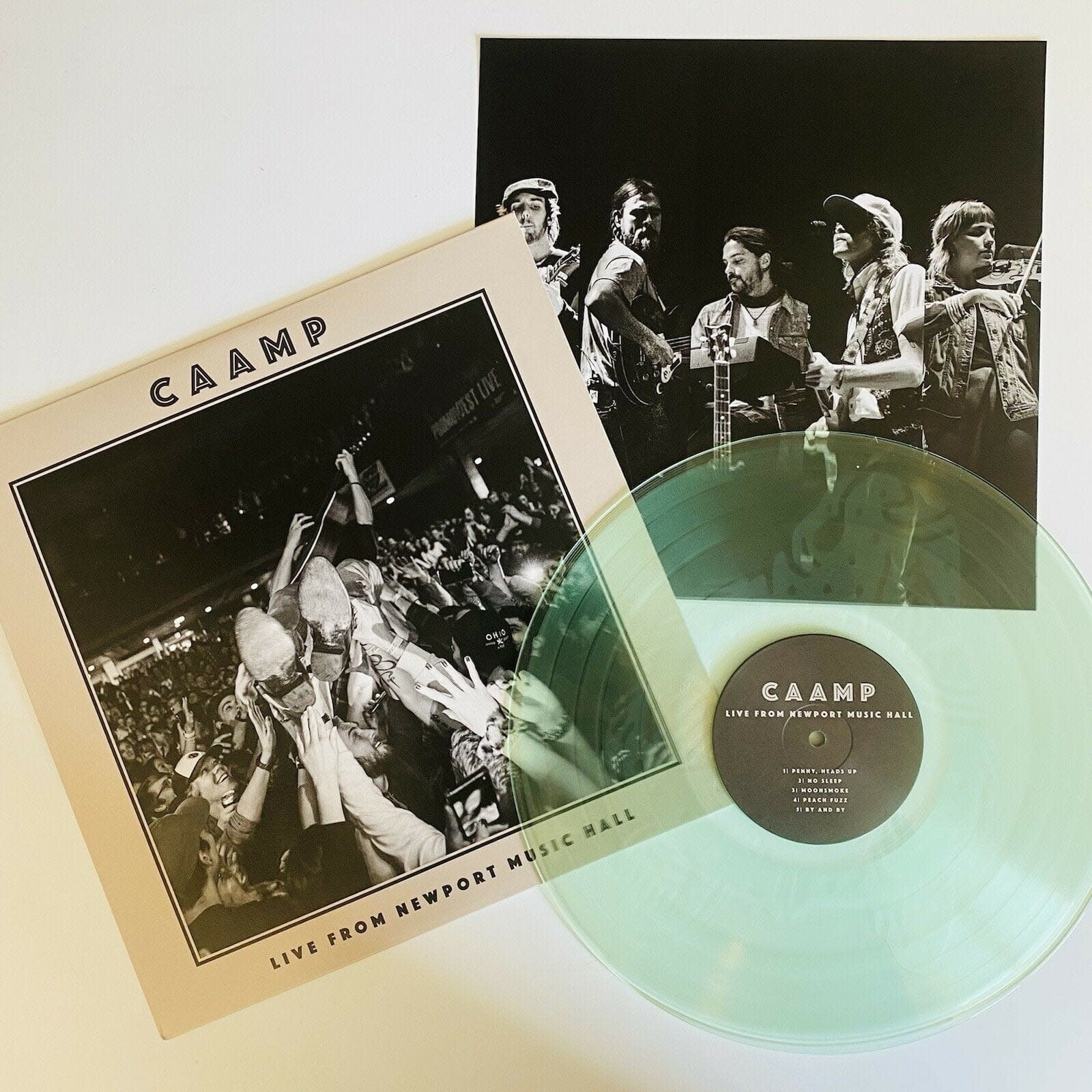 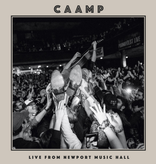 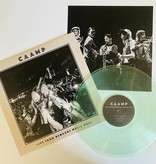 Caamp's 'Live from Newport Music Hall' album was recorded during their 3- night run leading into New Year's Eve. It features 5 live songs that capture the energy of the band's electric live set. The tracklist includes a fan-favorite 'No Sleep' which amassed 16 million streams and 'Peach Fuzz' which reached #1 at AAA radio. In 2019, Caamp released their chart-topping album, 'By and By' which was featured in Billboard, NPR, Rolling Stone and more.

Caamp made their TV debut on Jimmy Kimmel Live! and performed on CBS This Morning Saturday. On the heels of the album release, Caamp hit the road on their sold out North American Fall Tour and performed at numerous festivals and venues worldwide. 'Live from Newport Music Hall' captures the special moment where Caamp returned back to their hometown city of Columbus, bigger than they've ever been before.