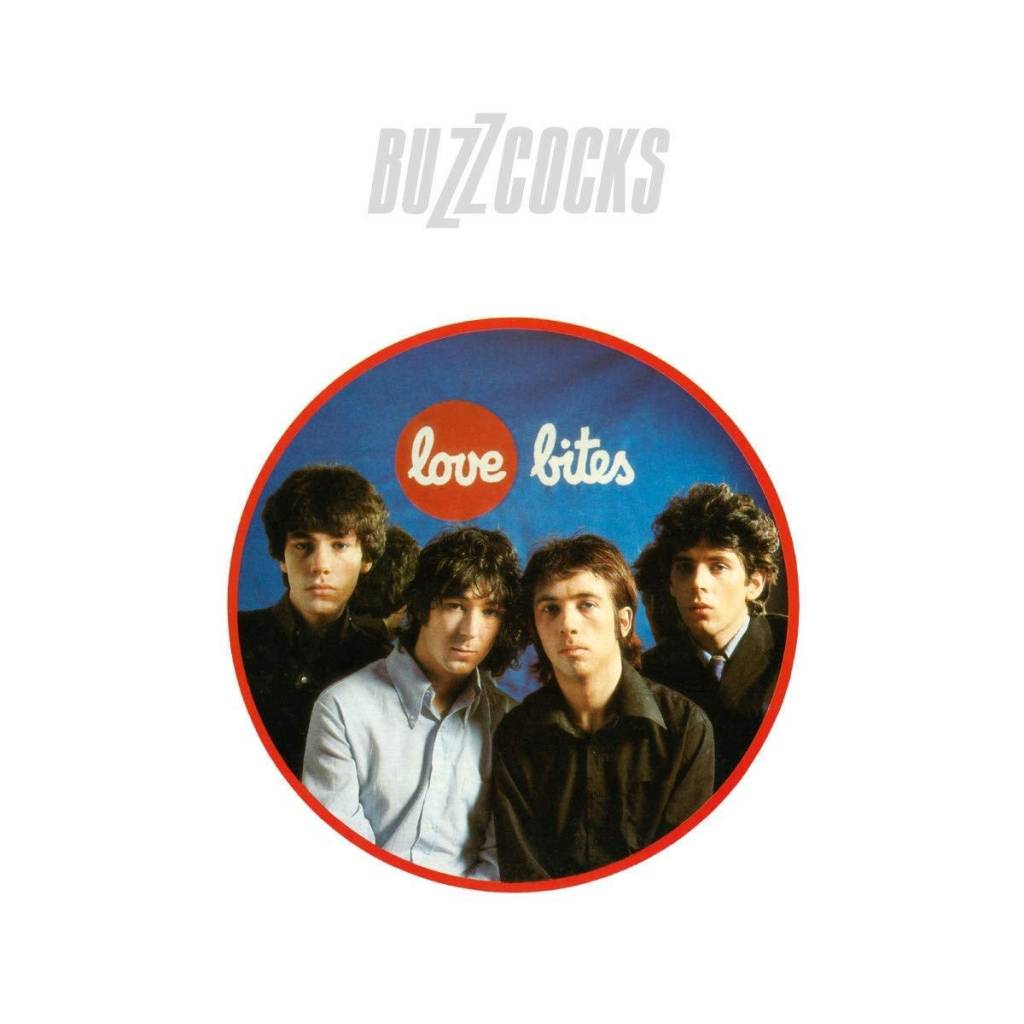 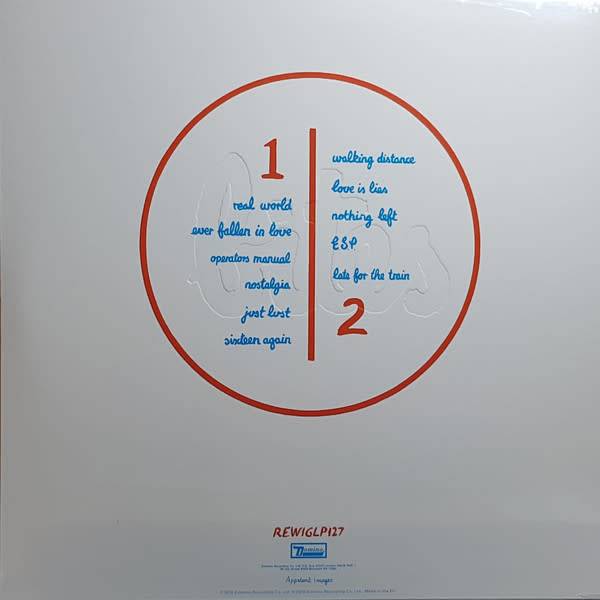 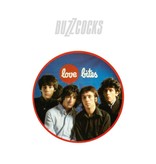 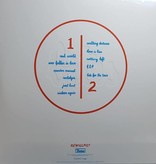 More musically accomplished, more obsessively self-questioning, and with equally energetic yet sometimes gloomy performances, Love Bites from 1978 finds Buzzcocks coming into their own. With Howard Devoto and his influence now fully worked out of the band's system, Pete Shelley is the clearly predominant voice, with the exception of Steve Diggle's first lead vocal on an album track, the semi-acoustic, perversely sprightly Love is Lies. Though the song received even further acclaim on Singles Going Steady, Ever Fallen in Love, for many the band's signature song, appears here. with its note-perfect blend of romance gone wrong; a weirdly catchy, treated lead guitar line; and Shelley's wounded singing, it deserves its instant classic status, but it's only one of many highlights.