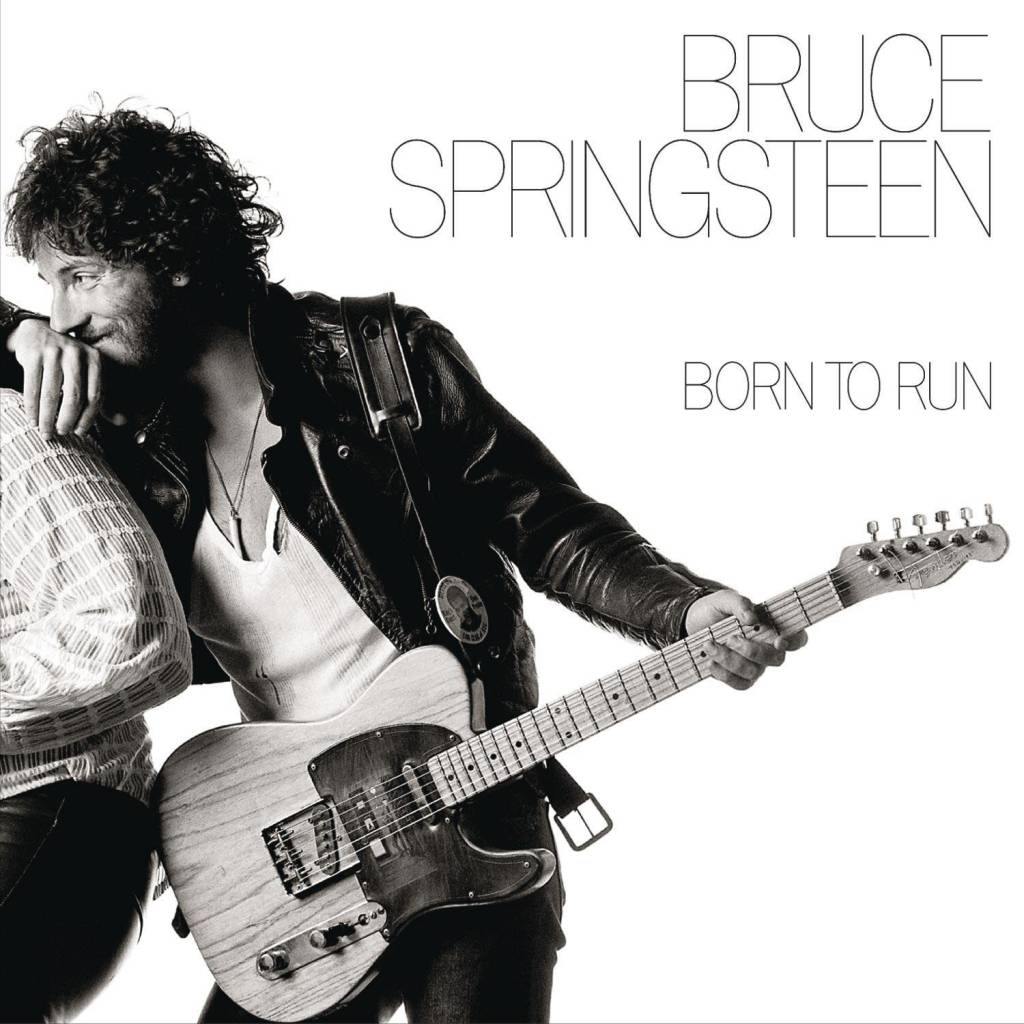 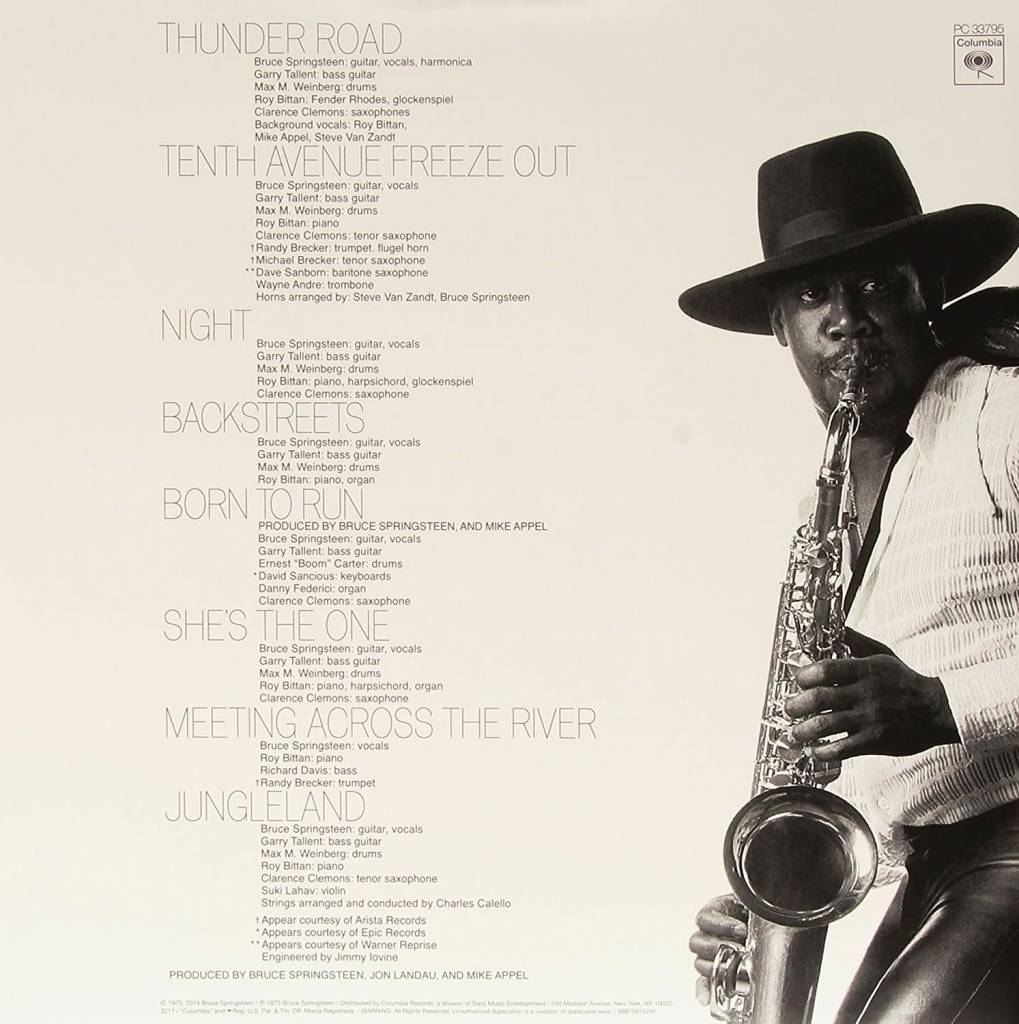 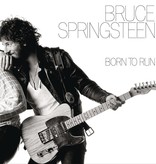 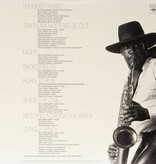 A few albums are as fueled by hope, possibility, and the lure of the open road as 'born to run', a virtual concept album about small-town jerseyites in search of a better life via hot-rodding out on the turnpike, scoring some small-time hustle, or blowing out of town altogether, either across the river to new york city or west for parts unknown. songs like "jungleland," "thunder road," "backstreets," and the title track are epic productions, both sonically and lyrically, borrowing from phil spector, bob dylan, elvis presley, and west side story. when 'born to run' was released in 1975, it earned then-unknown springsteen the rare honor of simultaneous covers on both time and newsweek. the attention was warranted then, and it still is now.