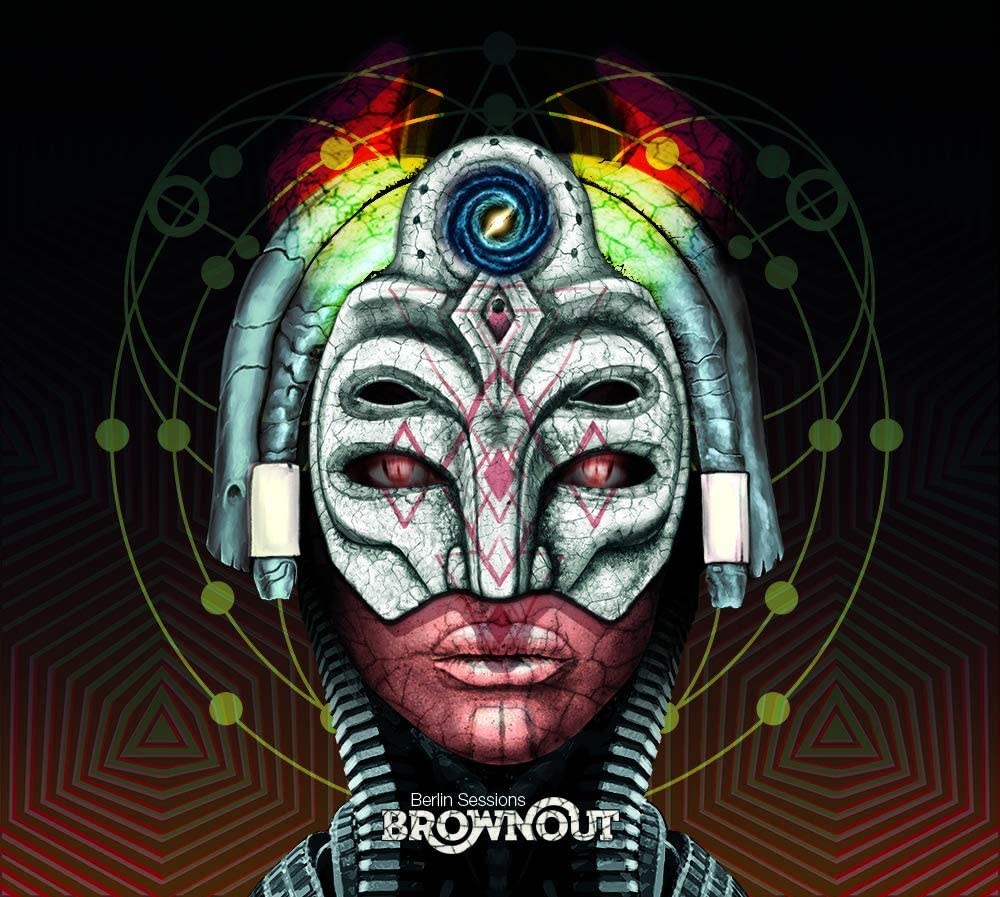 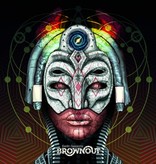 The Austin 9-piece is back with their first full length album of original music in over 8 years. The album, aptly titled, Berlin Sessions was produced by Steve Berlin of Los Lobos and is the first with lead singer Alex Marrero, whom they originally collaborated with on their wildly successful Brown Sabbath records. Berlin Sessions finds the group merging a multitude of styles, from rock to psych and of course the Latin Funk and Breakbeat on which they have built their sixteen-year career and reputation as Austin's premier party-starters.