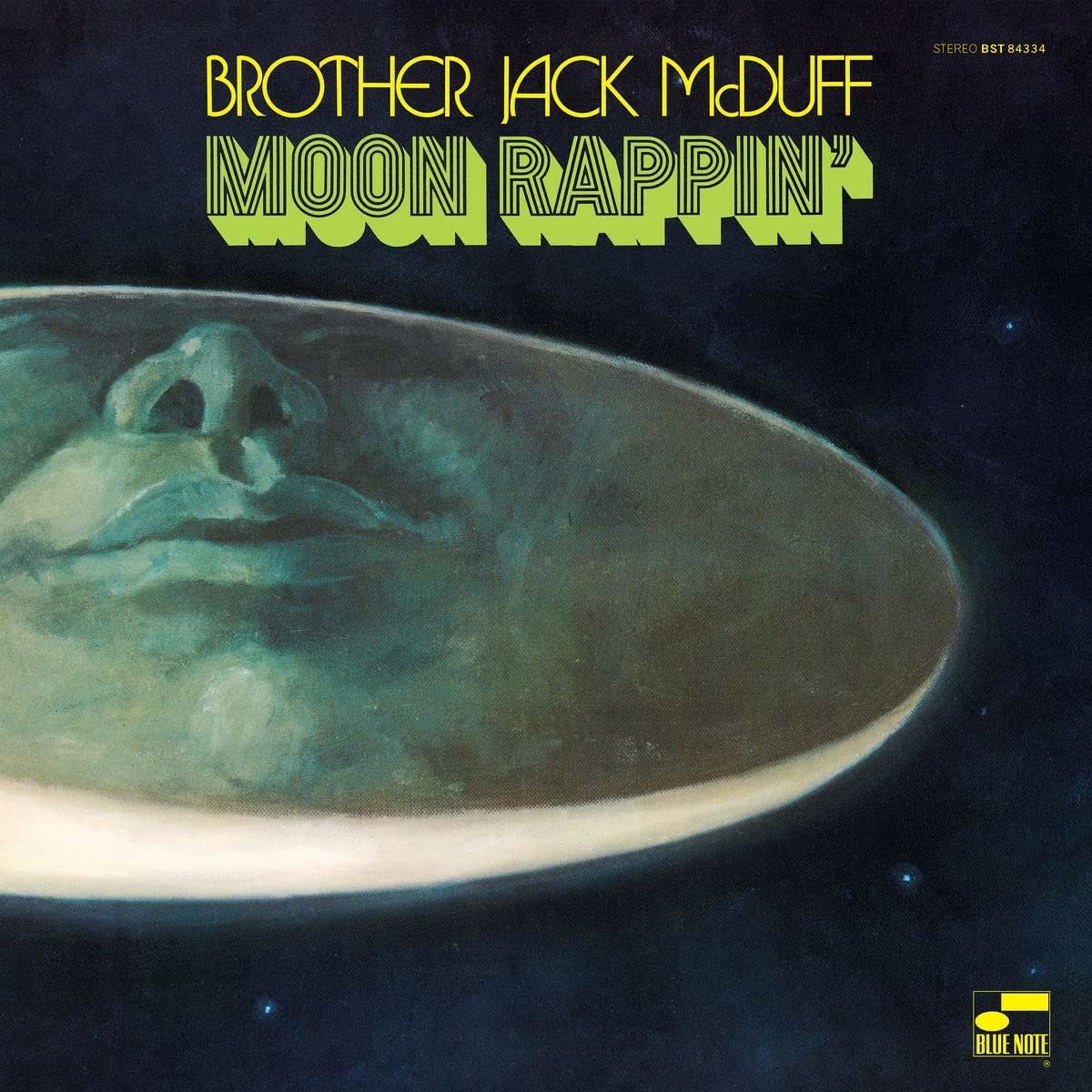 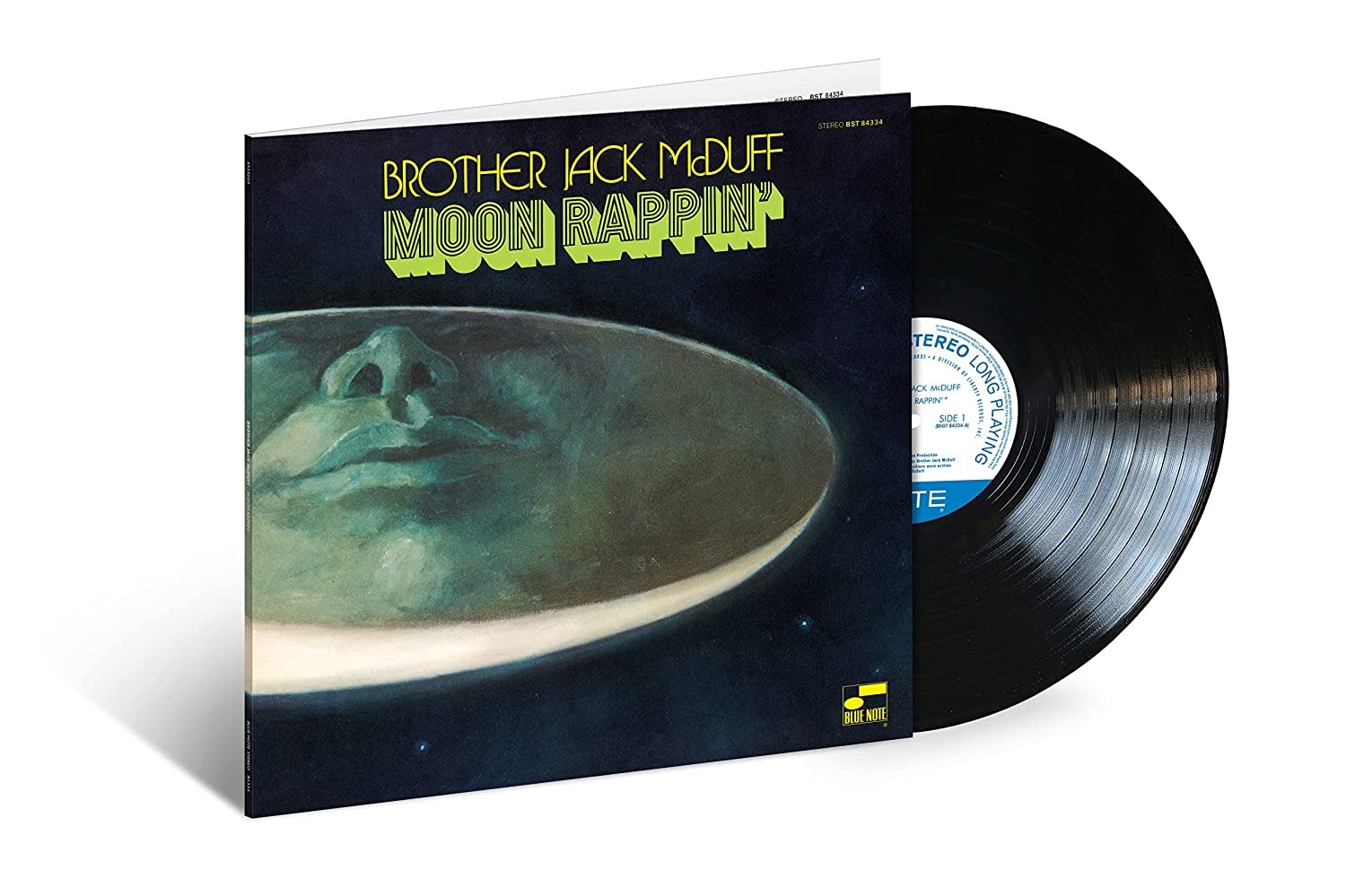 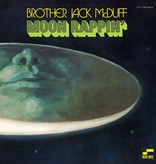 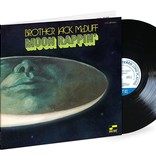 Organist "Brother" Jack McDuff came to Blue Note and made one of the most ambitious albums of his career with Moon Rappin'. Released in 1970, it features five funky, spaced-out originals including "Oblighetto," which would later be sampled by A Tribe Called Quest as the foundation of their classic tracks "Scenario," and "Check the Rhime."

Blue Note Classic Vinyl Series is all-analog, mastered by Kevin Gray from the original master tapes, and pressed on 180-gram vinyl at Optimal.