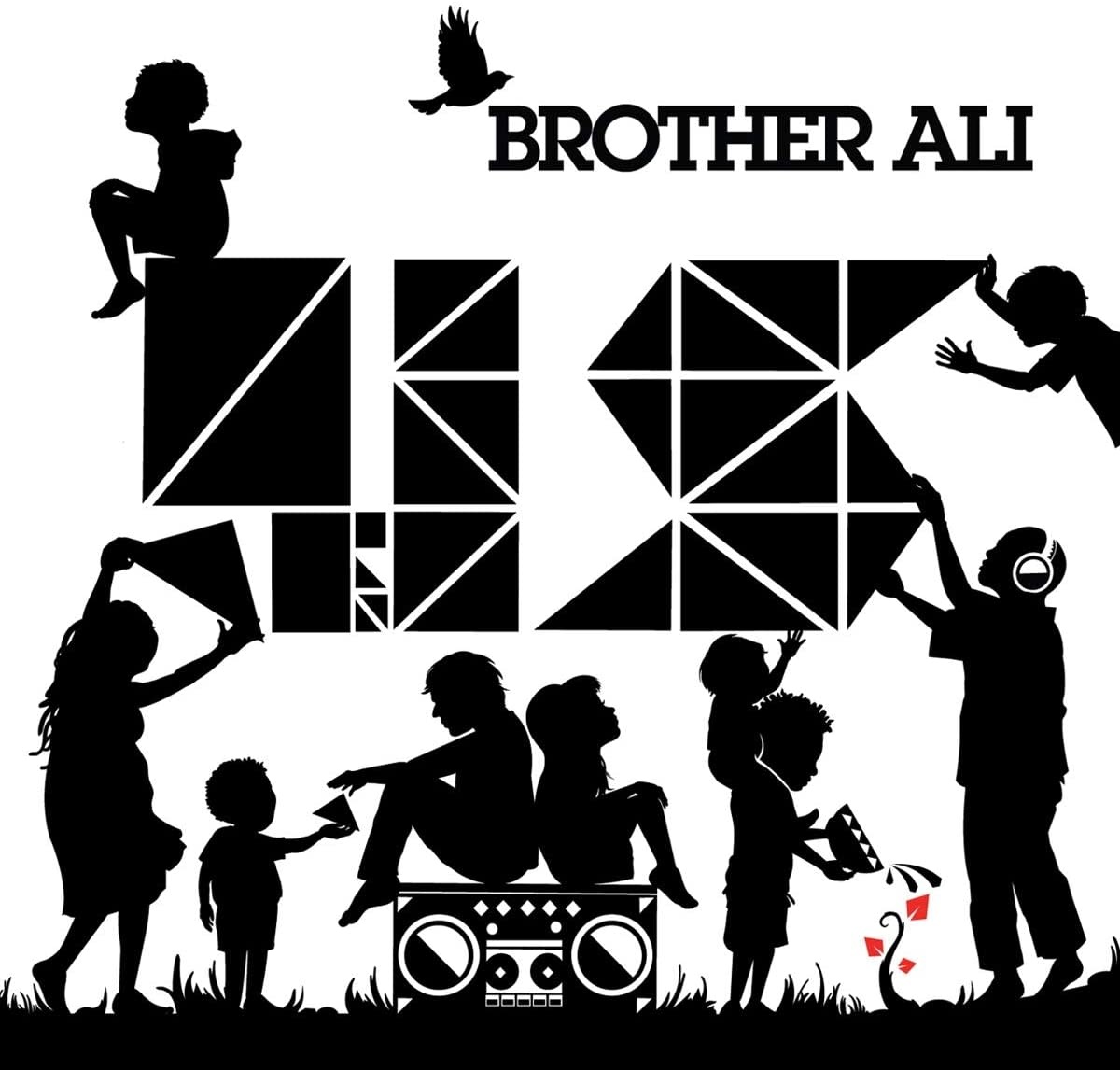 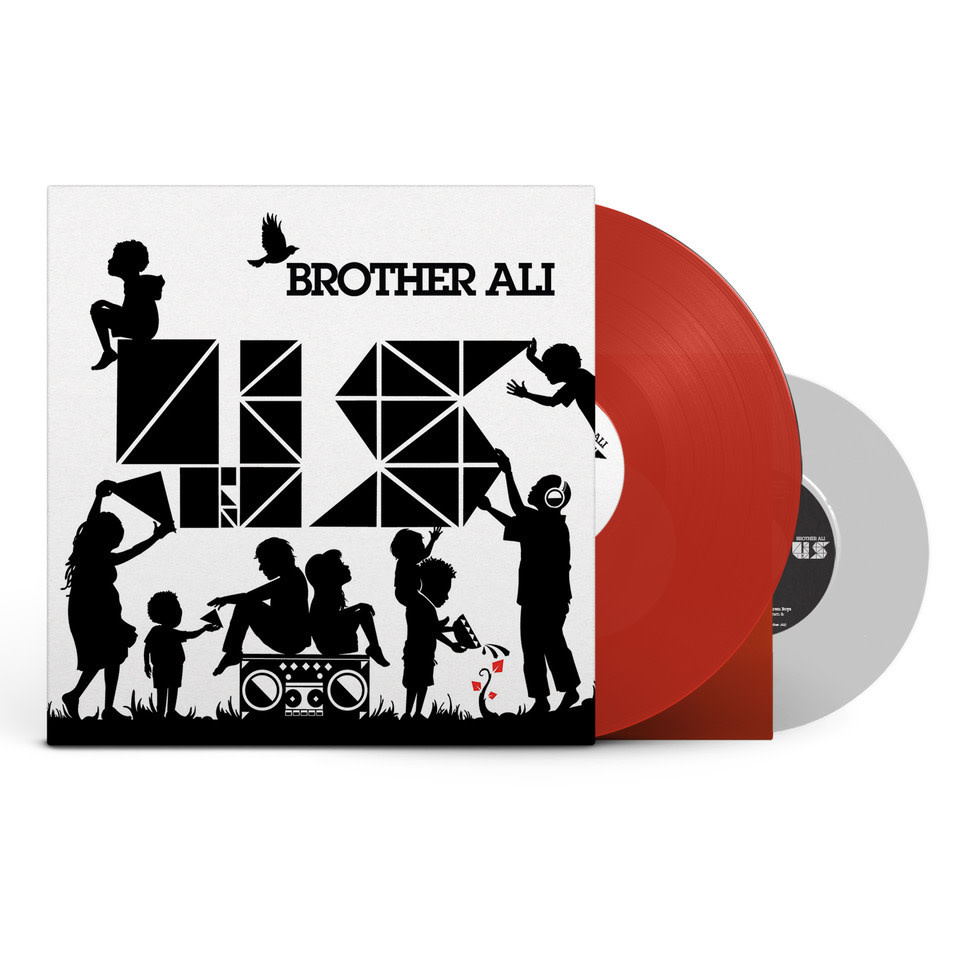 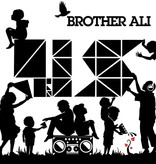 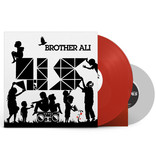 Following the critically acclaimed The Undisputed Truth (2007), Brother Ali's 2009 release, Us, showed the progression that helped make him such an enduring figure in hip-hop. While still politically and socially aware, Ali had turned his gaze more inward and started to examine the human condition from the outside looking in. A profound personal glimpse into a vulnerability seldom seen or heard in hip-hop, Us touched on the strengths and flaws of the human condition, exploring drug abuse, depression, divorce, discrimination, and many more topics that most people are scared to face within their own lives, much less on an album for the world to hear. Fewer still can do it with the same empathy and understanding as Brother Ali.

With a musical backdrop provided by Ant, the pair stay true to their influences of blues and soul, adding some live instrumentation for a lush sonic landscape. Guest appearances by Chuck D (Public Enemy), Freeway, Joell Ortiz and Stokley Williams (Mint Condition) only add to the beautifully intelligent and entertaining album Brother Ali and Ant made for, and about, all of Us.