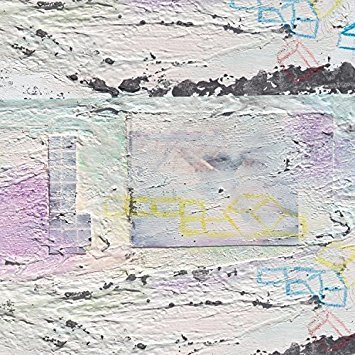 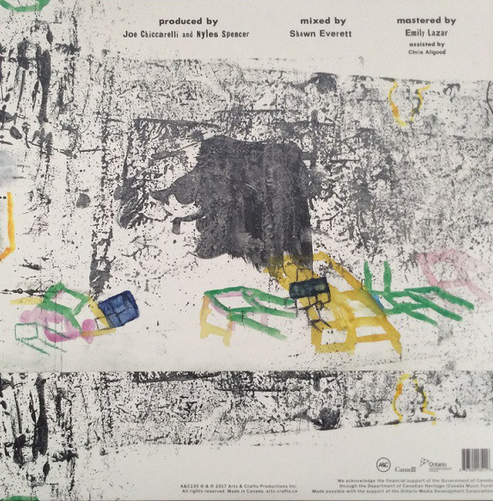 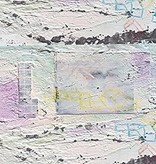 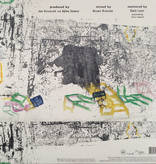 With Hug of Thunder Broken Social Scene created one of 2017's most sparkling, multi-faceted albums. The 15 members of Broken Social Scene - including returnees Leslie Feist and Emily Haines - refract their varying emotions, methods and techniques into something that doesn't just equal their other albums, but surpasses them. It is righteous but warm, angry but loving, melodic but uncompromising.

The title track on its own might just be the best thing you will hear all year - a song that will become as beloved as Anthems For a Seventeen-Year-Old Girl from their breakthrough album, You Forgot It In People. Its title captured what the band wanted people to feel about the group's comeback, and how they sound playing together again: "It's just such a wonderful sentiment about us, coming in like a hug of thunder." Hug Of Thunder is a panoramic, expansive album, that manages to be both epic and intimate. In troubled times it offers a serotonin rush of positivity.