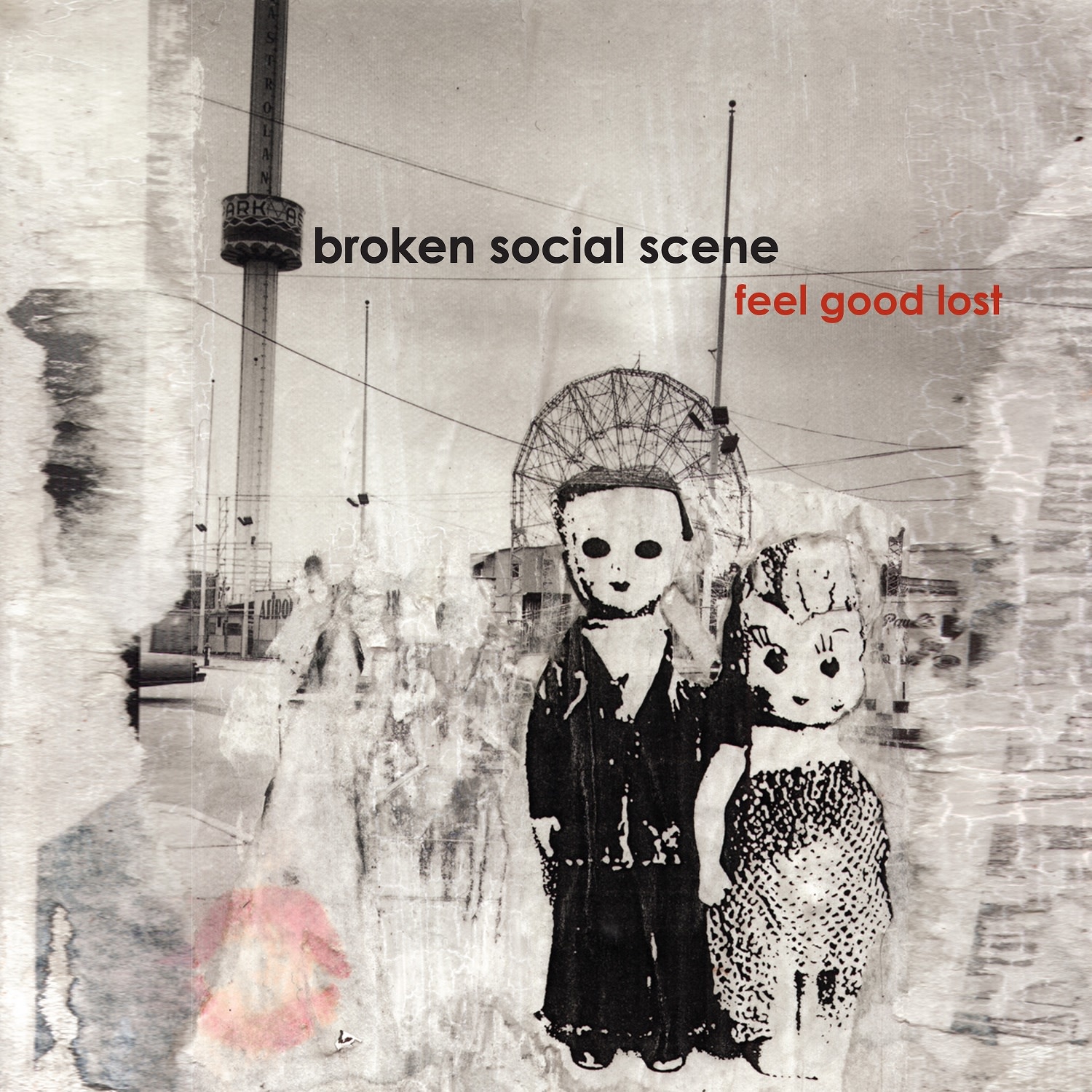 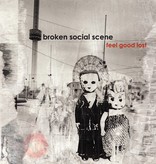 Feel Good Lost is the 2001 debut album by Broken Social Scene. Written and recorded by founding members Brendan Canning and Kevin Drew and featuring many future members and collaborators, Feel Good Lost is a late-night exploration of post-rock and ambient.

Of the record, Canning says "A lot of this record was made during the hours of midnight and seven AM which really informs the quietness of Feel Good Lost. All the sounds went down to 1/4" tape on a Tascam Reel-to-Reel 8-track in the basement of Kevin and Jo-Ann's house." Newly remastered in 2016 by Noah Mintz at Lacquer Channel.