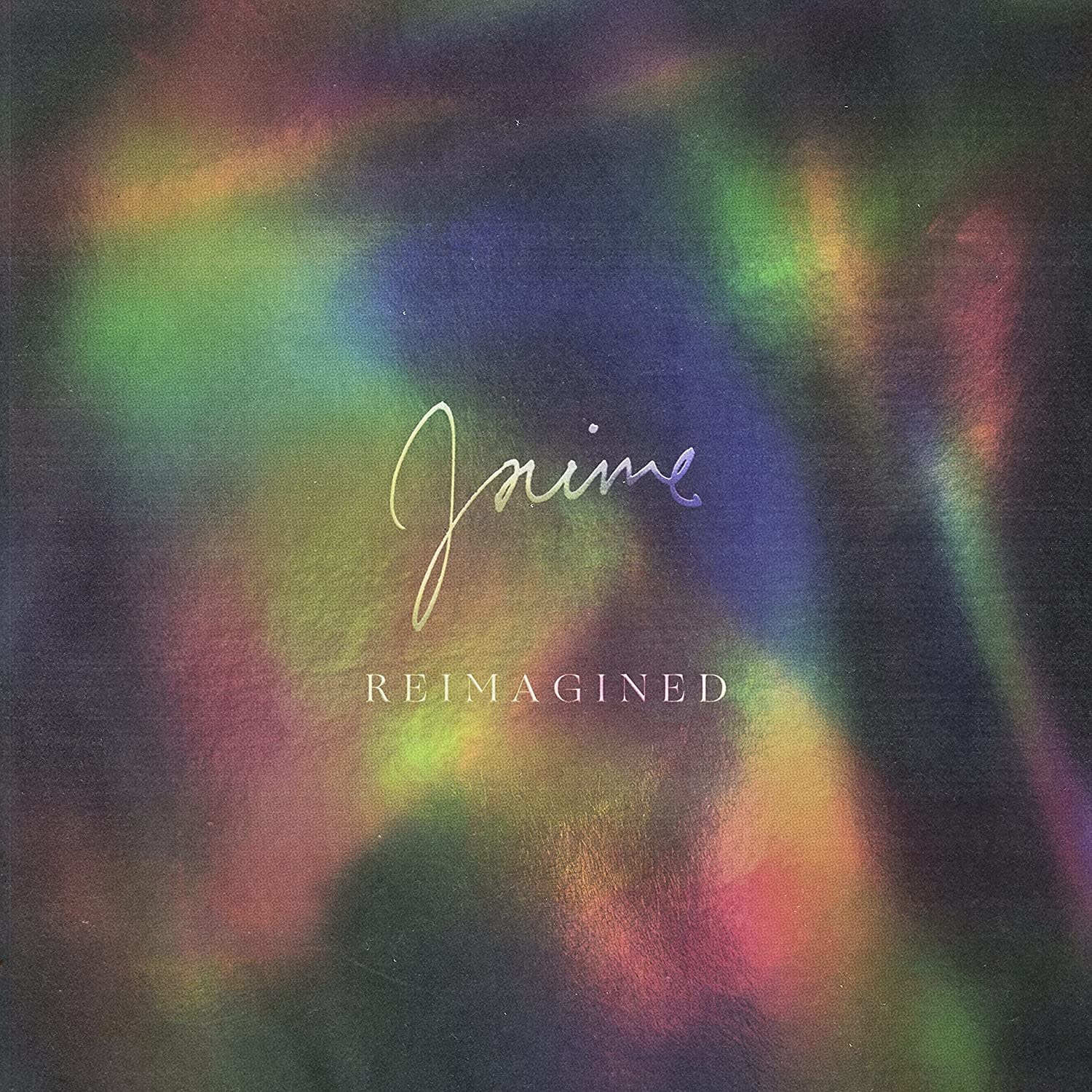 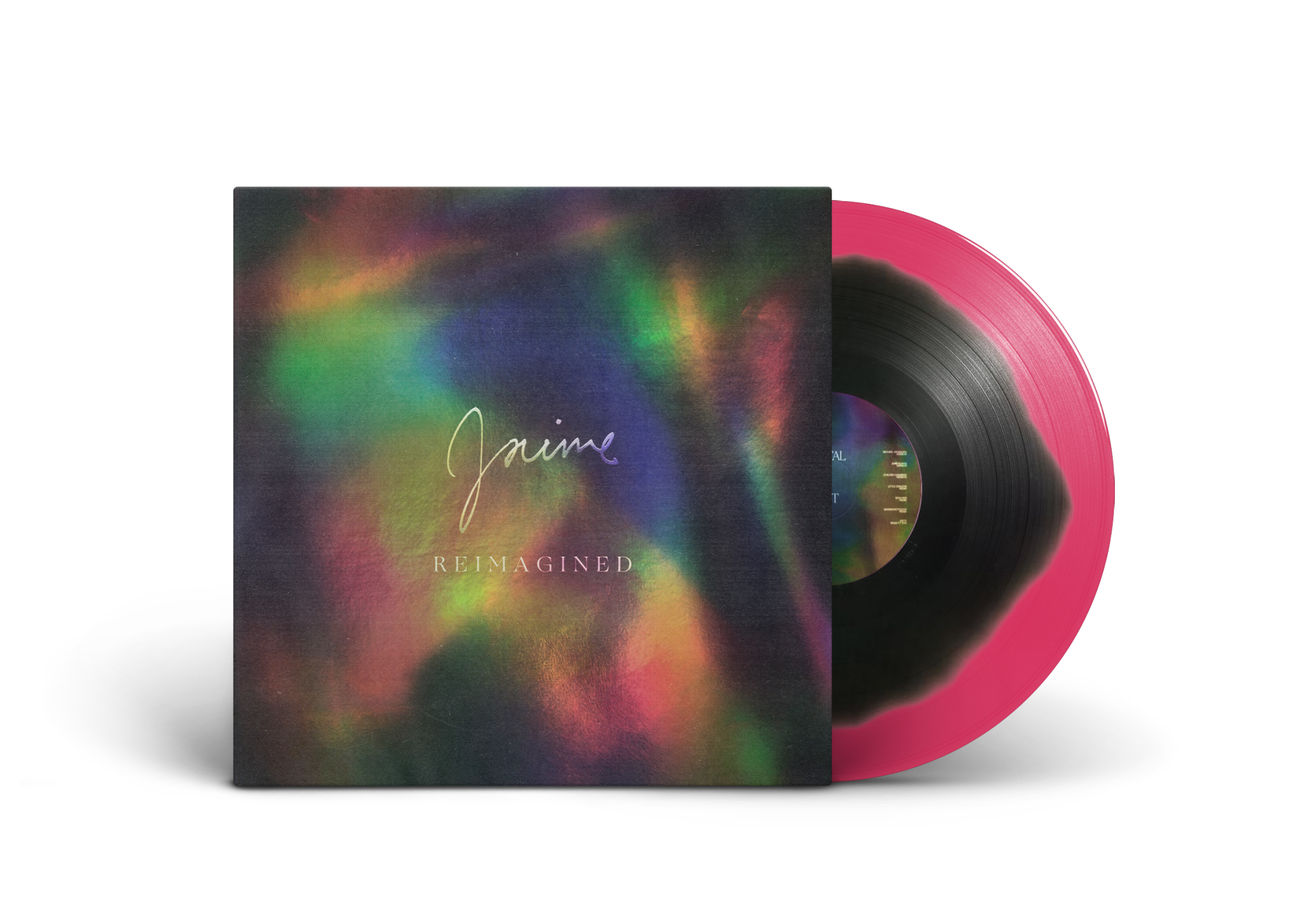 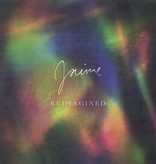 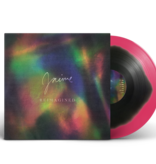 Jaime Reimagined illuminates these songs in a brilliant and new light. Jaime was awarded four stars by Rolling Stone, MOJO and Q, named the Best Album of 2019 by NPR and nominated for a GRAMMY in the Best Alternative Music Album category.