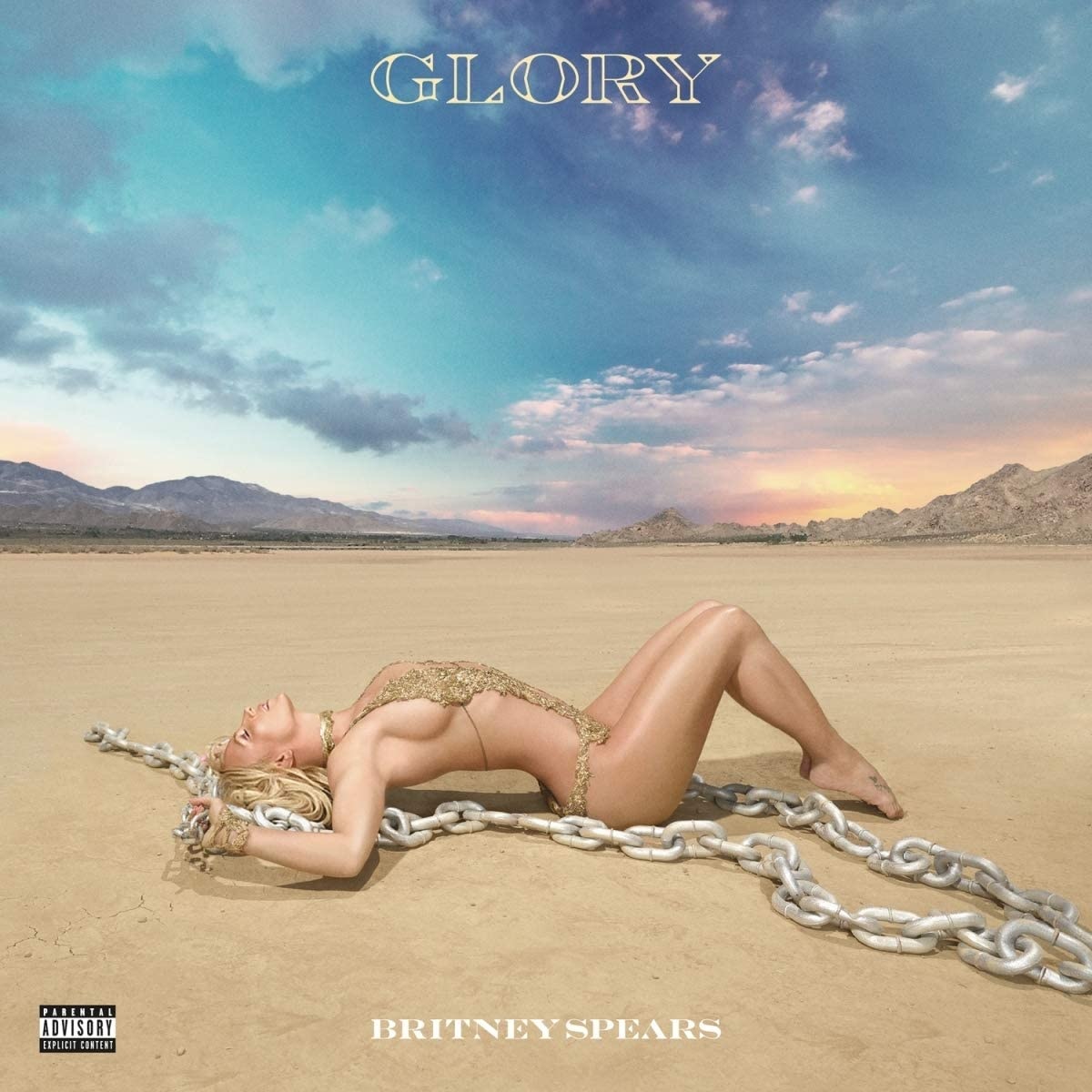 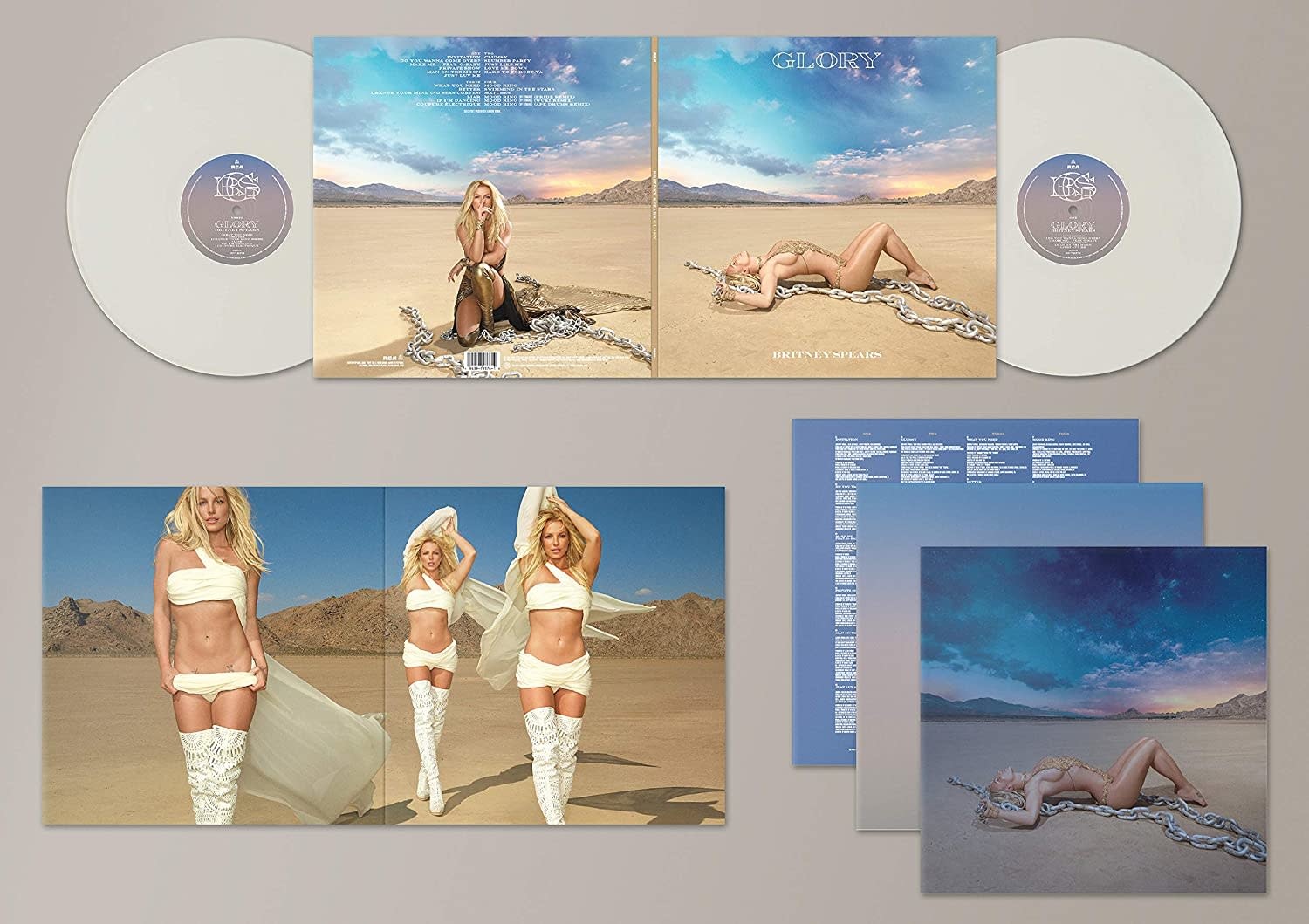 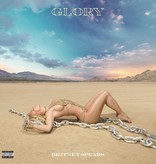 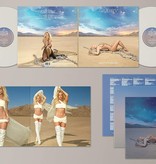 Lacking a competition deadline for her 9th album provided Britney Spears with the time to craft one of her favourite albums in her catalogue, 2016's Glory.  An album praised for it's vocal performance and perhaps her most involved and engaged record in a decade.

The record features the singles "Make Me", "Slumber Party" and the new 2020 singles "Mood Ring" and "Matches".