Bring Me The Horizon - Sempiternal

Home / Bring Me The Horizon - Sempiternal 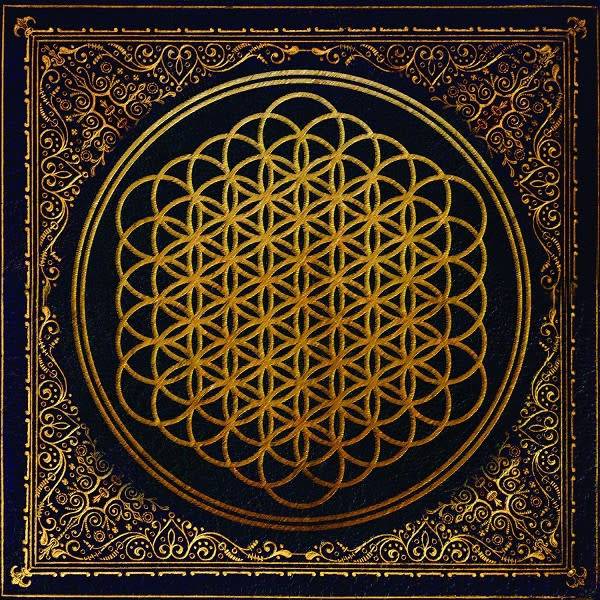 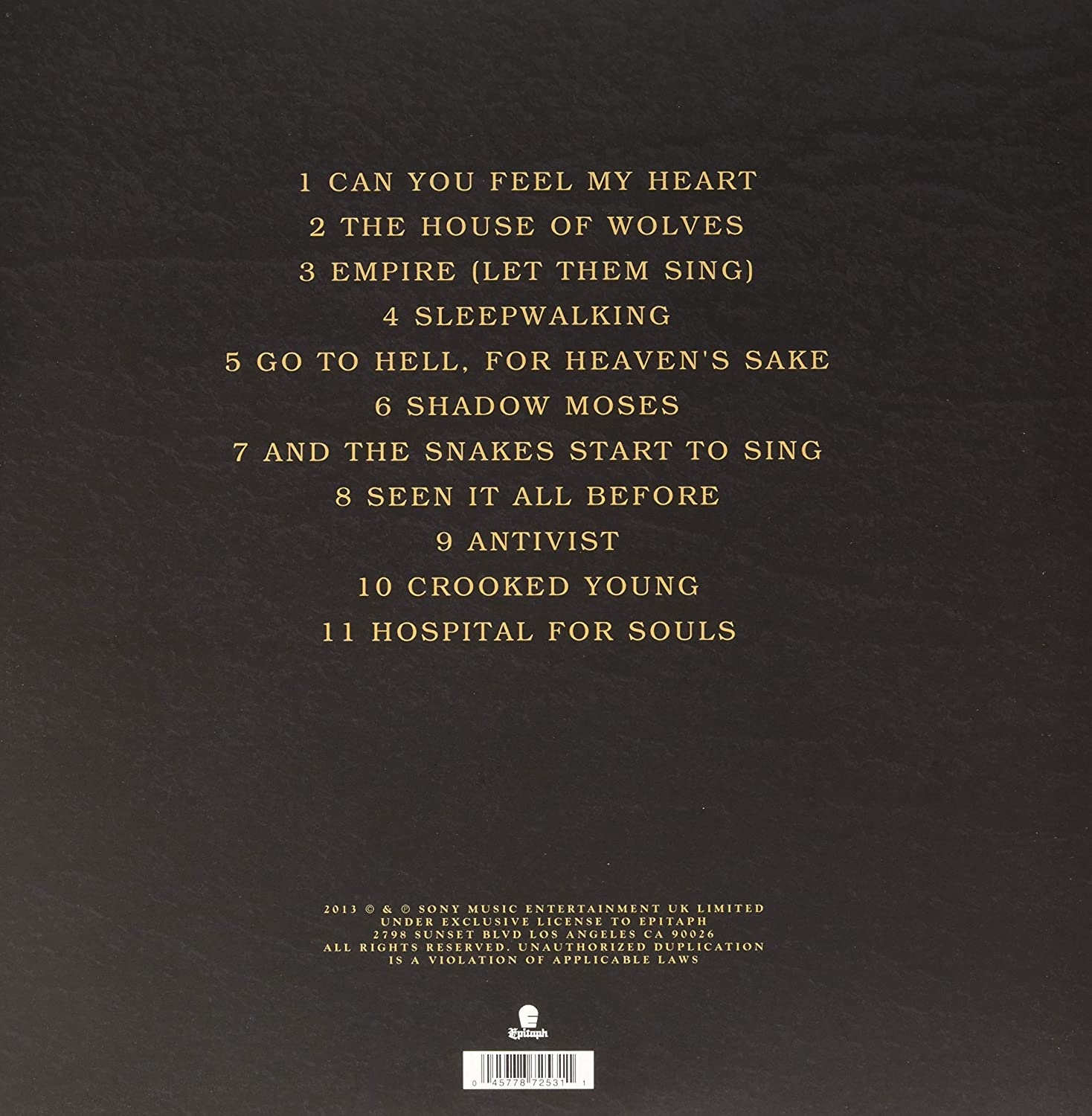 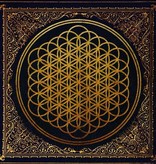 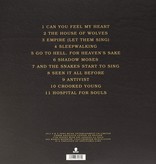 Sempiternal is BMTH’s fourth studio album and introduced a change in the band’s musical direction. Following the unceremonious departure of rhythm guitarist Jona Weinhofen, the introduction of keyboardist and producer Jordan Fish had a huge impact on the final record. This included a wide range of film score, electronic and pop influences. BMTH had always incorporated electronic elements in their music, but these elements were included in the foundation of the songwriting for the first time on Sempiternal.