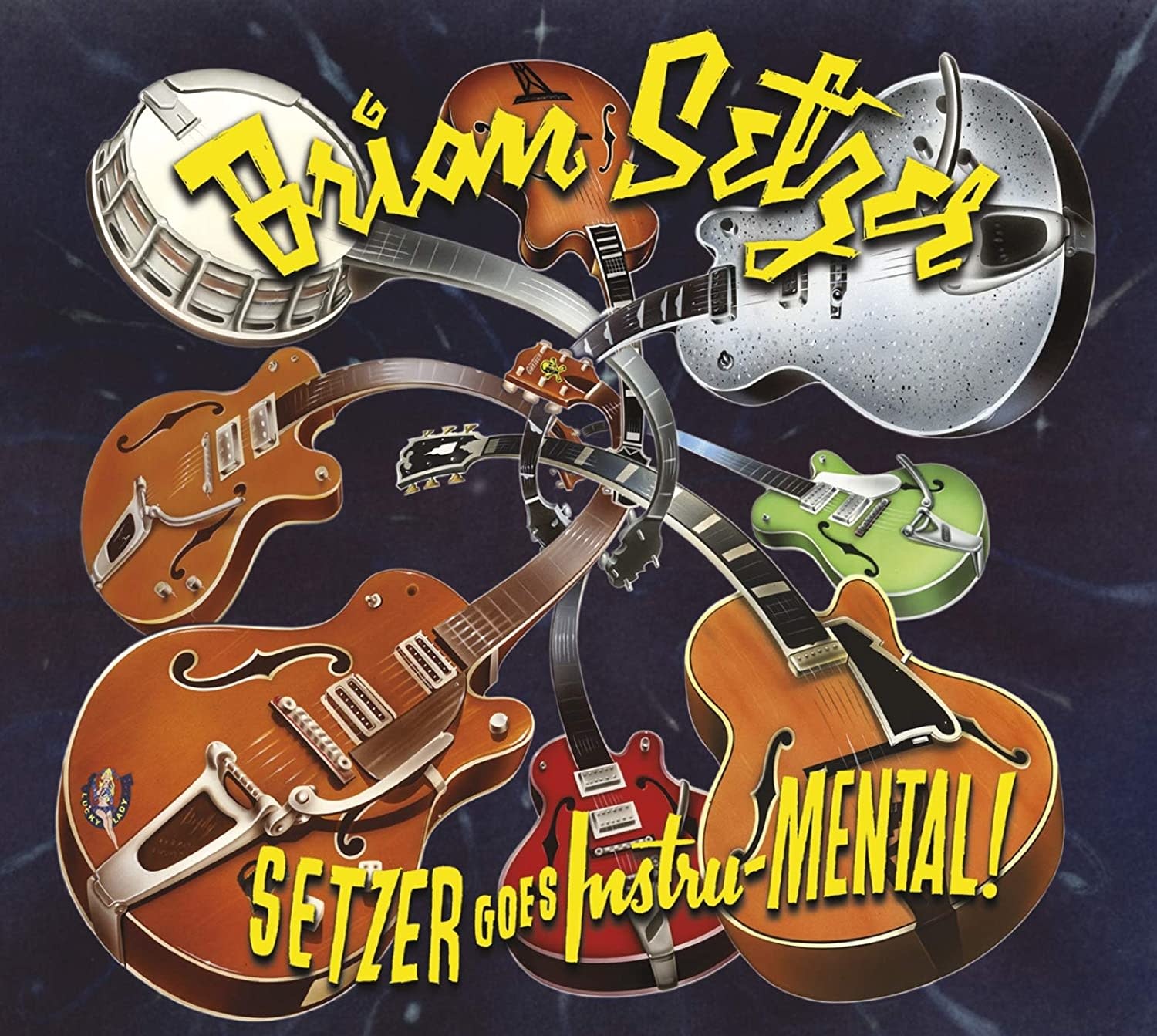 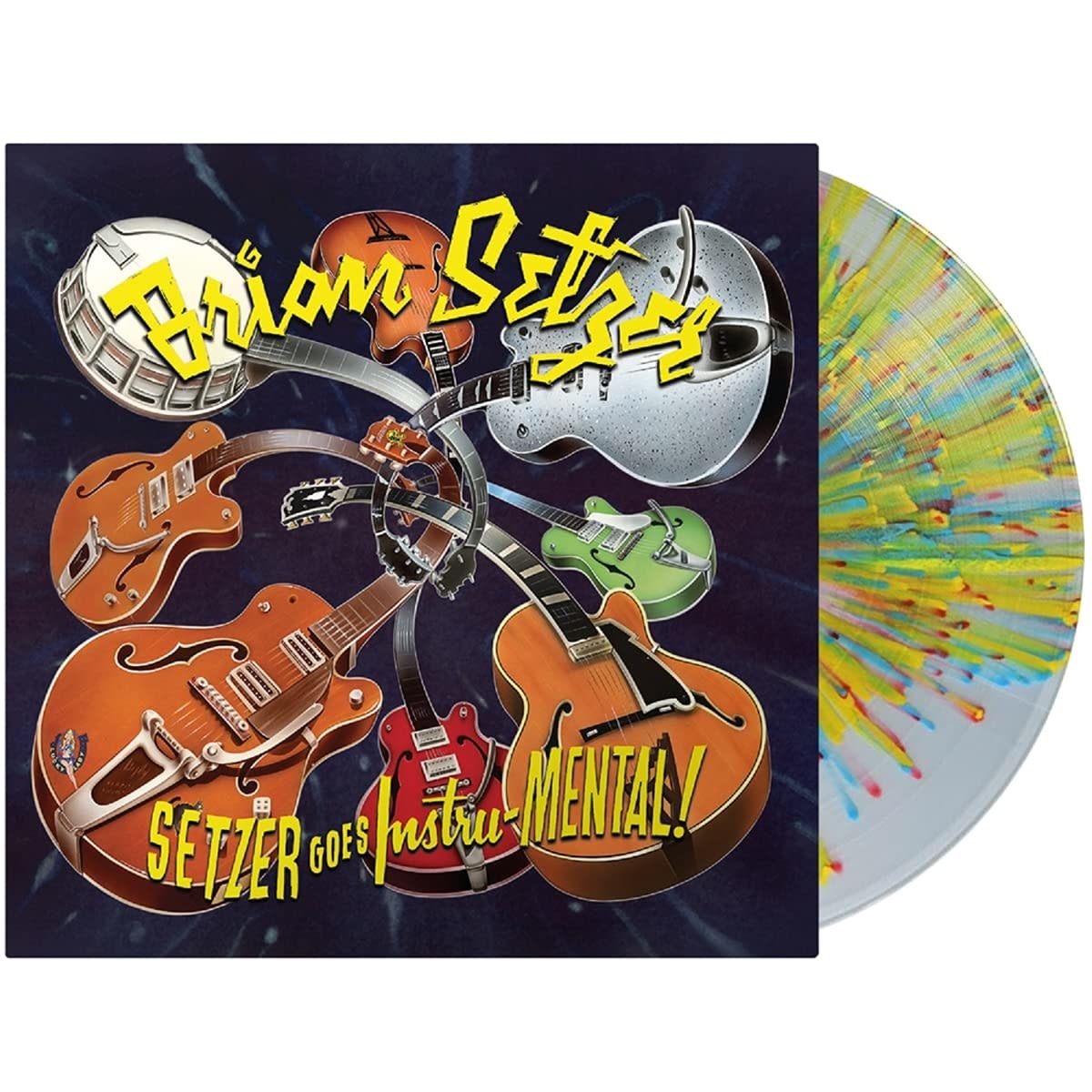 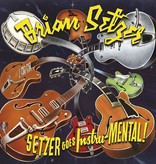 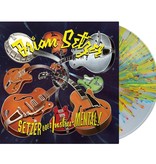 After 43 years of honing his craft, Brian released his first all-instrumental album showcasing what has made him one of the most legendary and credible artists in music today. He is universally respected by his peers and some are even calling him the greatest living guitar player today. We stand behind their claims with Setzer Goes Instru-MENTAL!

With 6 original Brian Setzer tracks, new interpretations of legendary recordings by Gene Vincent, Earl Scruggs and Bill Monroe, and songs dating back to the dancehall orchestras of the 1930's, this record should appeal to any fan of instrumental rock, surf, rockabilly, jazz and bluegrass.