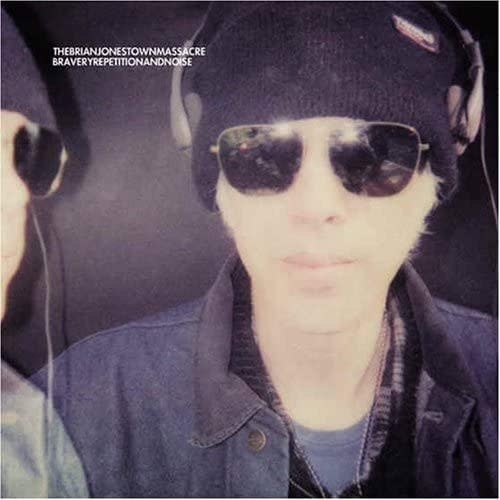 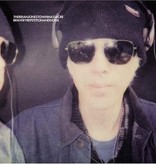 Originally released in 2001 and now reissued on "a records", Anton Newcombe's own record label , "Bravery, Repetition and Noise" is available again on vinyl. Released on 180 gm Purple vinyl, this reissue is limited to 2,000 copies.

"Bravery, Repetition and Noise" is a dark dreamy album, rich in atmosphere, layered in waves of sound. The album's antecedents are clear--inspired as much by psychedelia as punk's nihilism, pulling both strands into a doom-laden, experimental sound quite distinct from anything that had come before or since.