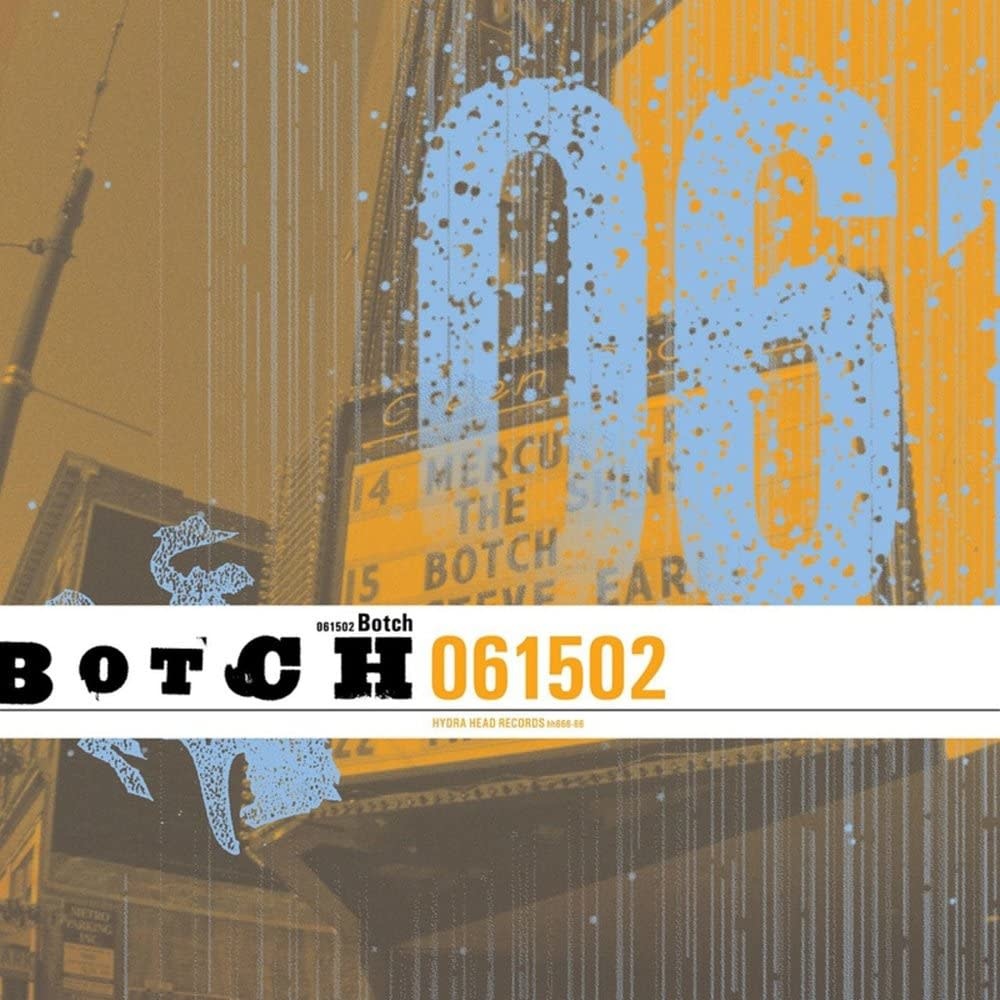 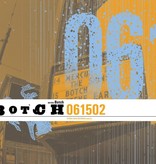 “This is your last chance.”

That statement near the tail end of the final Botch show says it all. Starting out as wannabe hardcore kids from Tacoma, Washington, over the course of eight years they morphed into one of the most iconic and influential bands of their generation.

After breaking up, the members wound up in so many renowned projects (Russian Circles, Minus the Bear, These Arms are Snakes, Narrows) that some may argue Botch's mathrock/ noisecore was just a stepping stone, part of their evolution. But no one in attendance can deny feeling a void open when the stage lights went up at Seattle's Showbox on June 15th, 2002.

Focusing primarily on material from their two critically admired full-lengths, the quartet played to a sold out audience, fans flying in from around the world to hear the goodbye. And in just a little over an hour, Botch showed everyone what they'd been building up to.

The band had no interest in going out with some pristine, polished relic. This isn't a studio-quality recording with applause thrown in. It's a barely contained maelstrom, the band wrecking their instruments and assailing the audience. It captures, as best as it can, what it felt like to be there: the deranged, macerating guitar work of Dave Knudson skittering over Brian Cook's obscene bass tone; Tim Latona's algebraic rhythms hammering behind the screams of Dave Verellen; the crowd, as one body, mournfully singing “It's so quiet here” before the mayhem begins again.

It seems as if every band is doing a reunion nowadays, and many are clamoring for Botch to finally join the crowd. But whether or not that happens, this one night was successfully captured, where four friends walked on stage together and played as though it would never happen again.