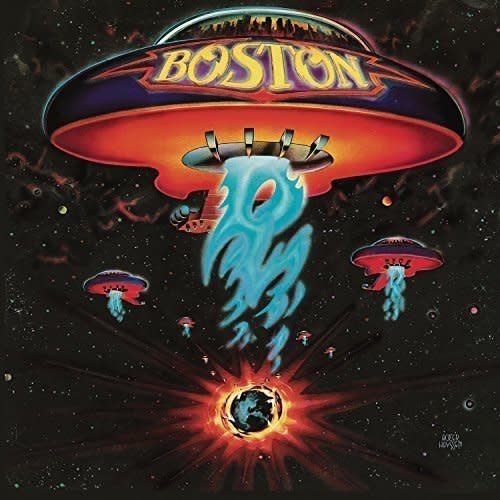 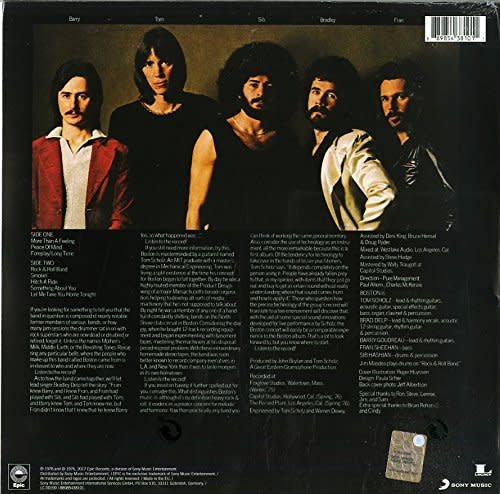 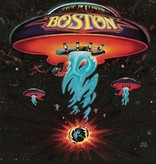 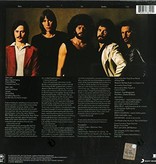 Boston is the debut studio album by American rock band Boston. Produced by Tom Scholz and John Boylan, the album was released on August 25, 1976, in the United States by Epic Records. Scholz had studied classical piano in his childhood and became involved in the Boston music scene in the late 1960s.

Boston arrived in stores on Aug. 25, and brought with it a new sound that would eventually be scornfully dubbed "corporate rock." With Delp's soaring vocals and Scholz's precisely mapped guitars swirling through the smoothly blended mix, the record balanced pop and rock to such a finely calibrated degree that it was easy to deride the end result as lacking any grit or soul even as it was impossible not to turn it up and sing along with the band's best tunes.