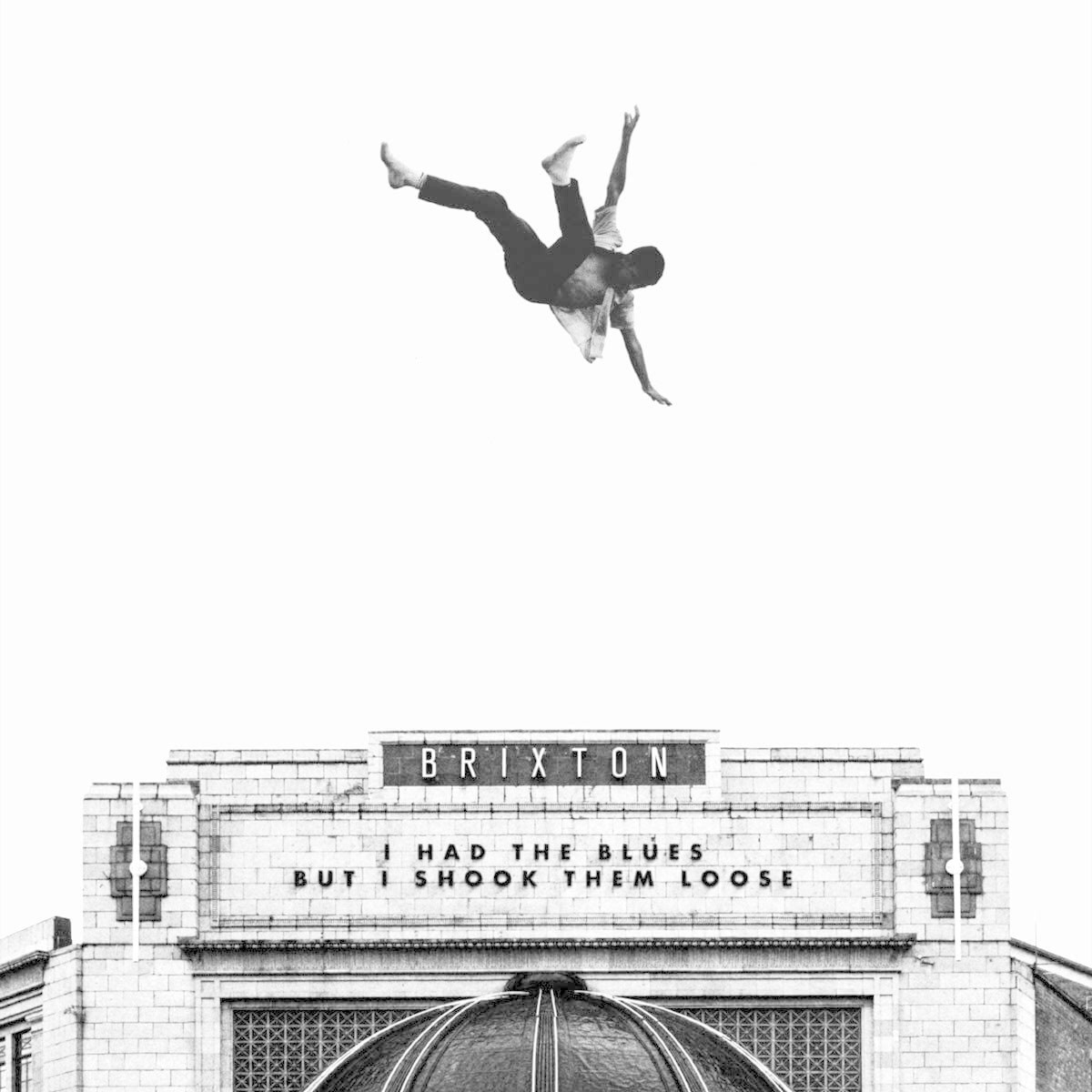 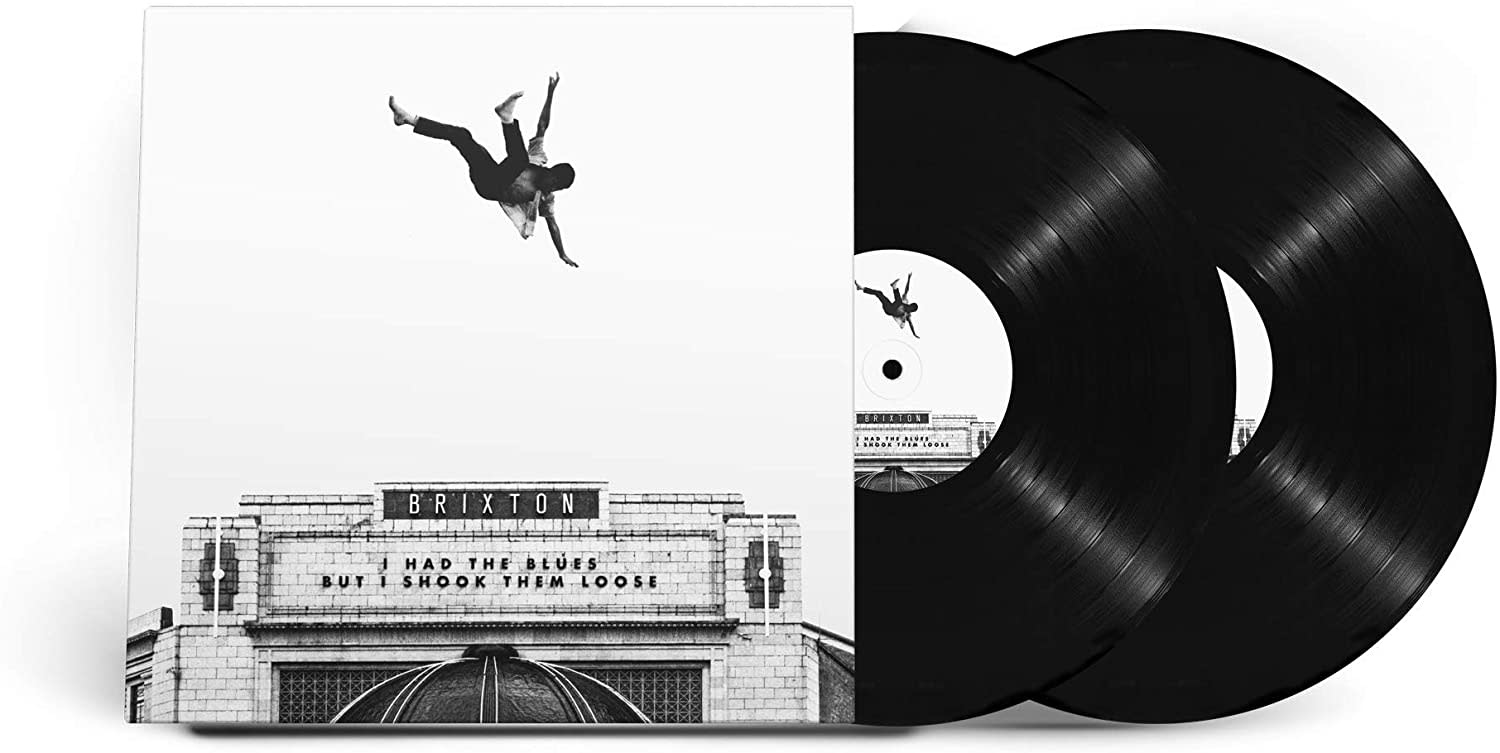 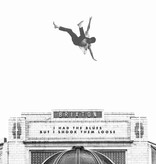 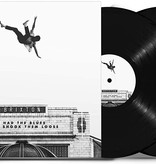 Recorded on November 9, 2019 at the band's sold out Brixton Academy show, celebrating the 10th anniversary of their debut album. This live album follows the release of the band's fifth studio album, Everything Else Has Gone Wrong, which peaked at #4 on the UK album chart and garnered widespread acclaim from fans and critics alike. It's release was due to be followed by an extensive European and North American headline tour and numerous festival headline appearances. This live album acts as a timely gift to their fans and a fine celebration of the power and togetherness of live music.