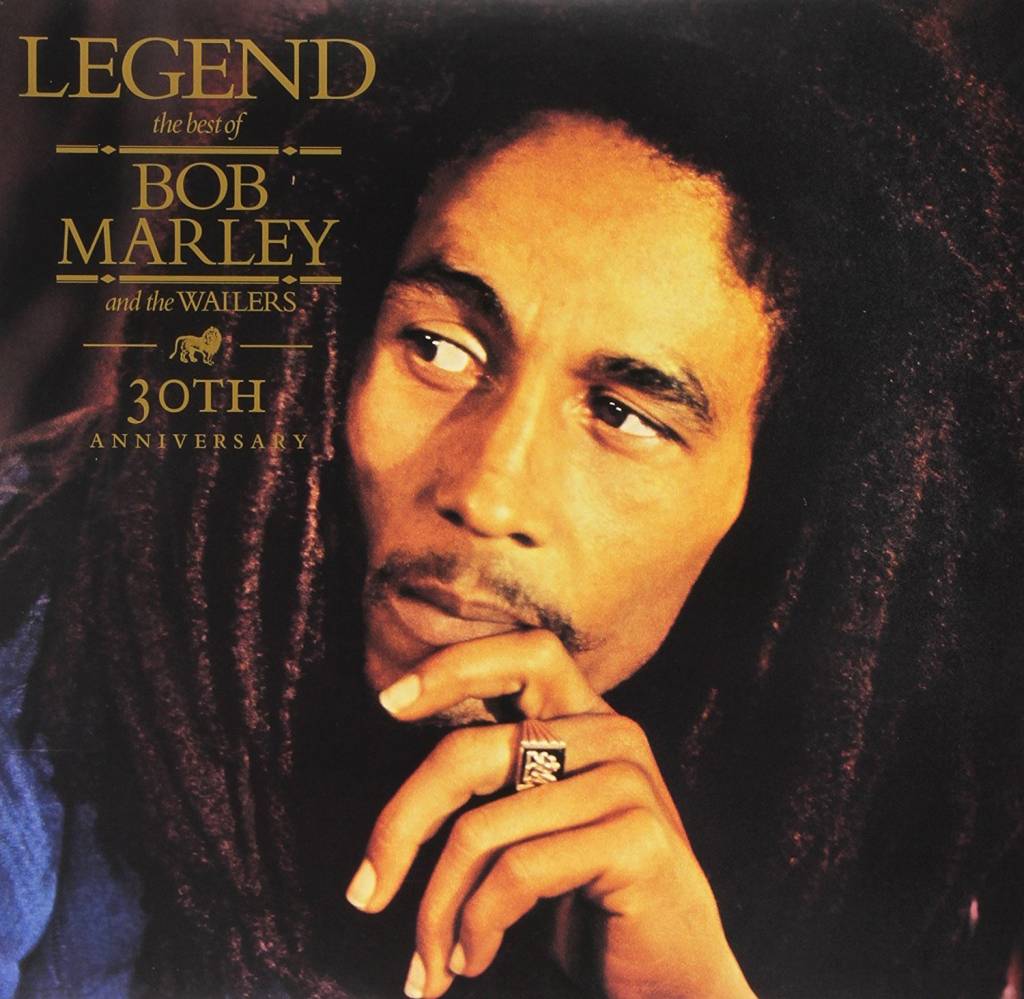 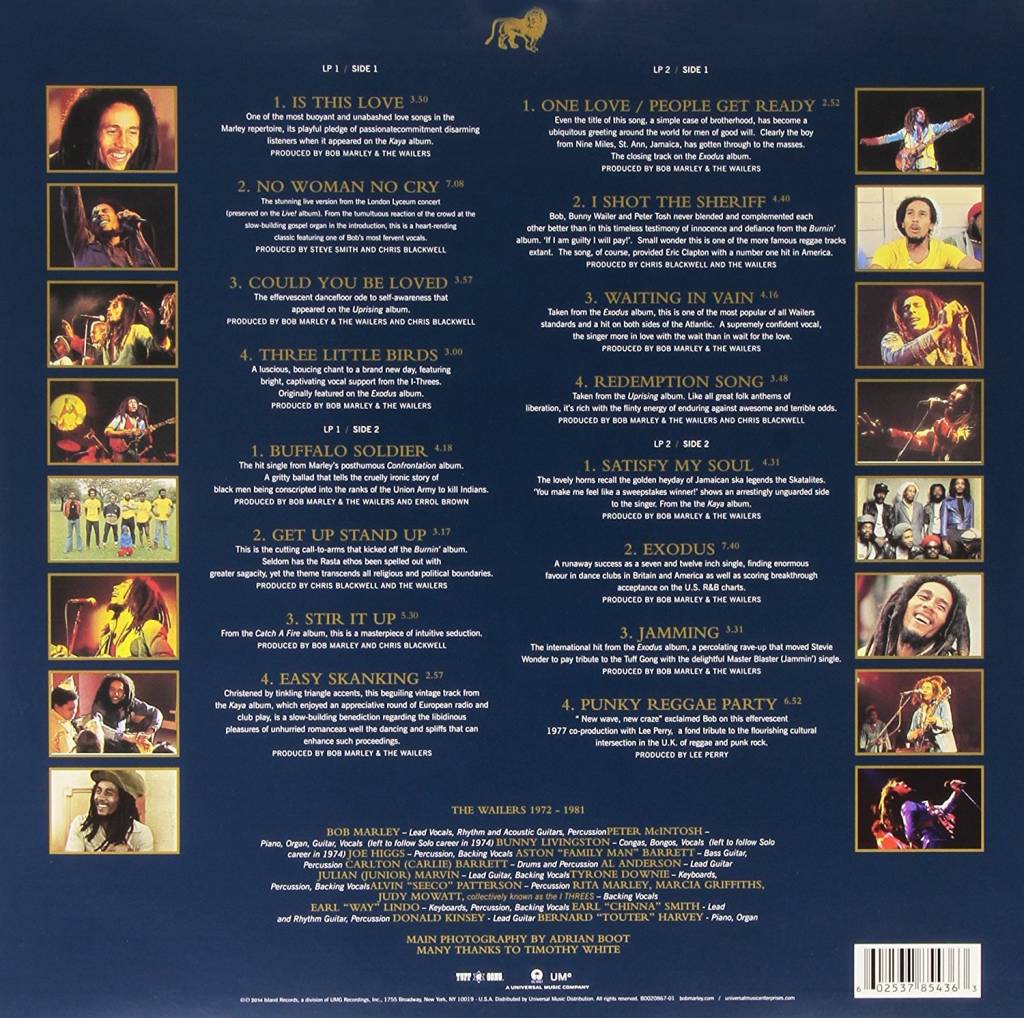 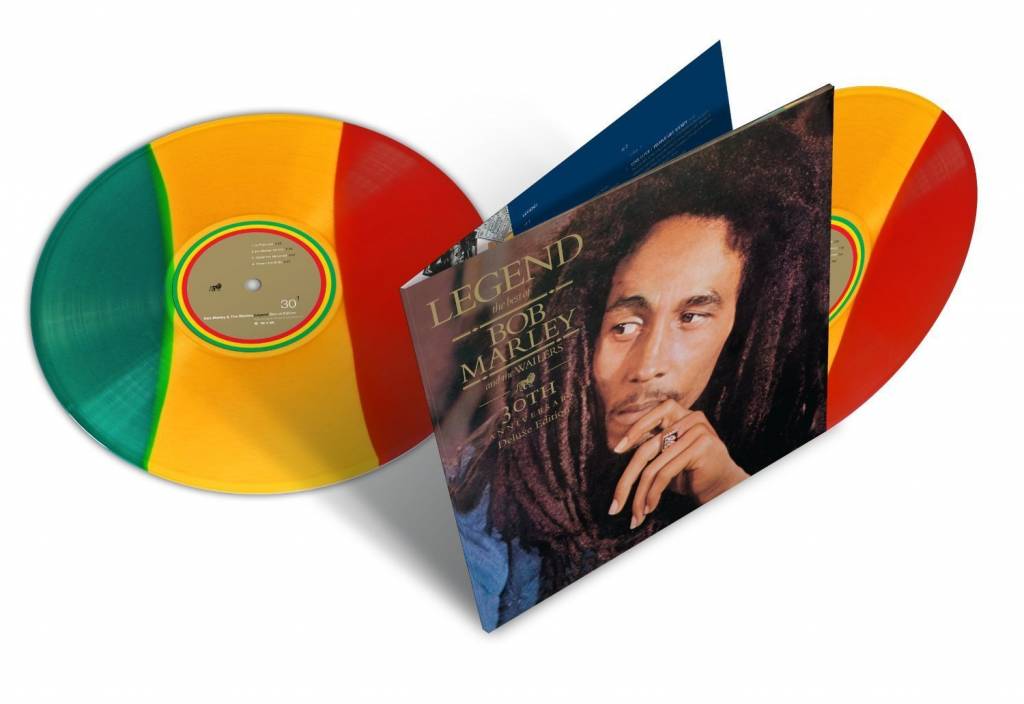 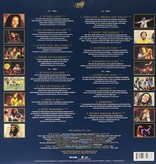 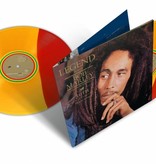 The World's best-selling Reggae Album!! Originally released on May 8, 1984, Bob Marley's Legend illustrates the remarkable life and recording career of one of reggae music's most important figures. On July 1, 2014, Universal Music Enterprises celebrates the 30th Anniversary of Legend with the release of a tri-color vinyl (yellow, green and red) and pressed as a double gatefold LP allowing for a higher fidelity sound quality that is closer to the original source.