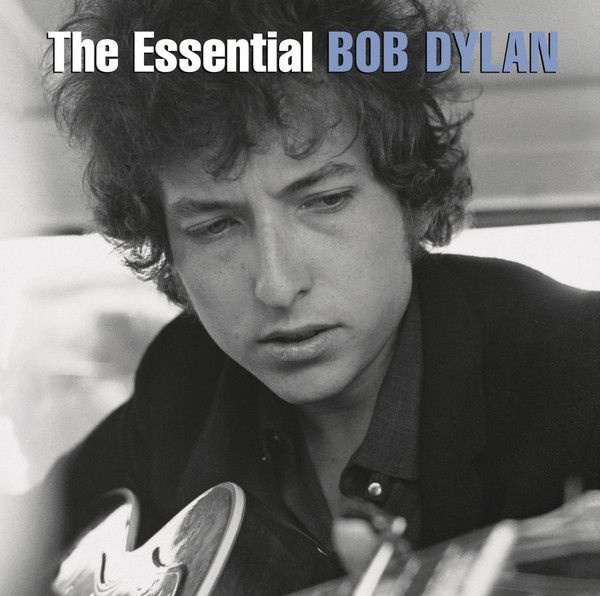 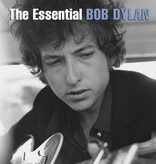 Limited double vinyl LP pressing containing 23 classics from the iconic folk/rock singer/songwriter. Definitive, career-spanning and comprehensive, The Essential series features the biggest hits and best-loved songs from the most famous names in music history! An incredible value, each package features classic hits and signature songs by superstar artists. This vinyl set by Bob Dylan includes 'Blowin' In The Wind,' 'The Times They Are A-Changin',' 'Maggie's Farm,' 'Like A Rolling Stone,' "Jokerman," "Lay Lady Lay" and more. Bob Dylan has been influential in popular music and culture for more than five decades. Much of his most celebrated work dates from the 1960s when his songs chronicled social unrest, although Dylan repudiated suggestions from journalists that he was a spokesman for his generation. Nevertheless, early songs such as "Blowin' in the Wind" and "The Times They Are a-Changin'" became anthems for the American civil rights and anti-war movements.