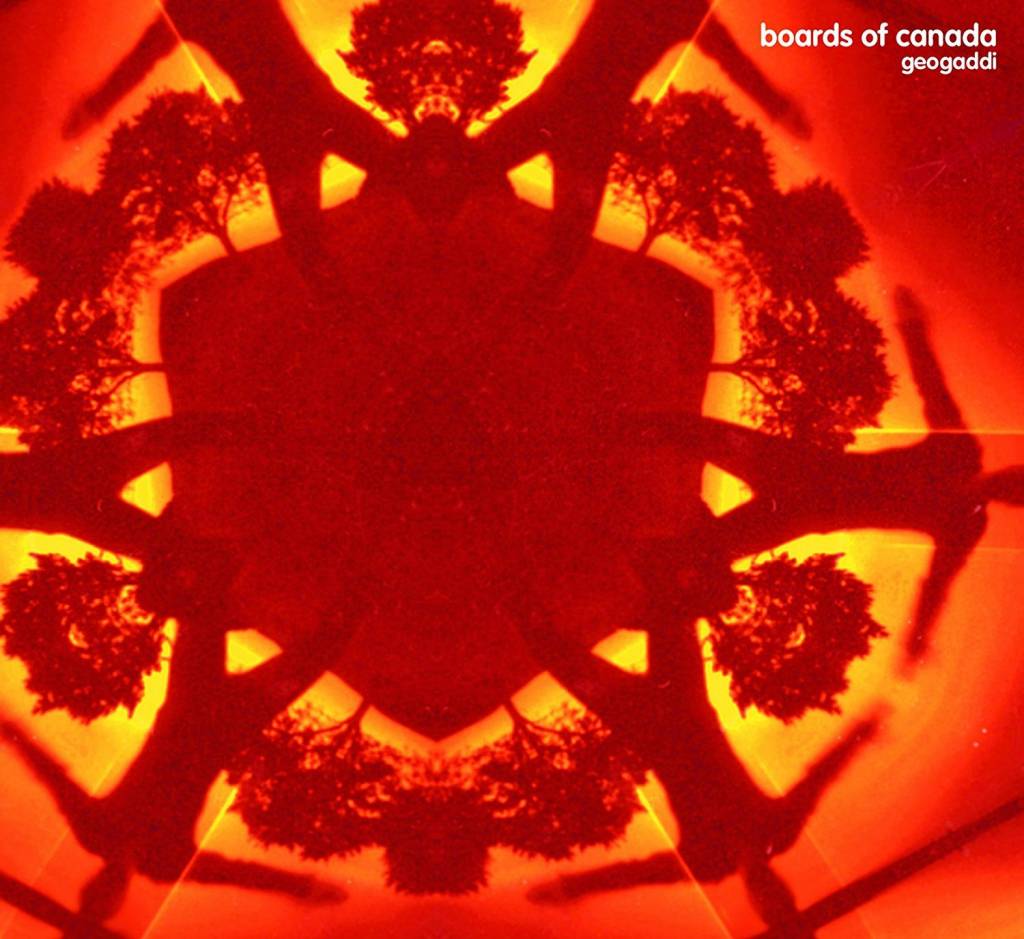 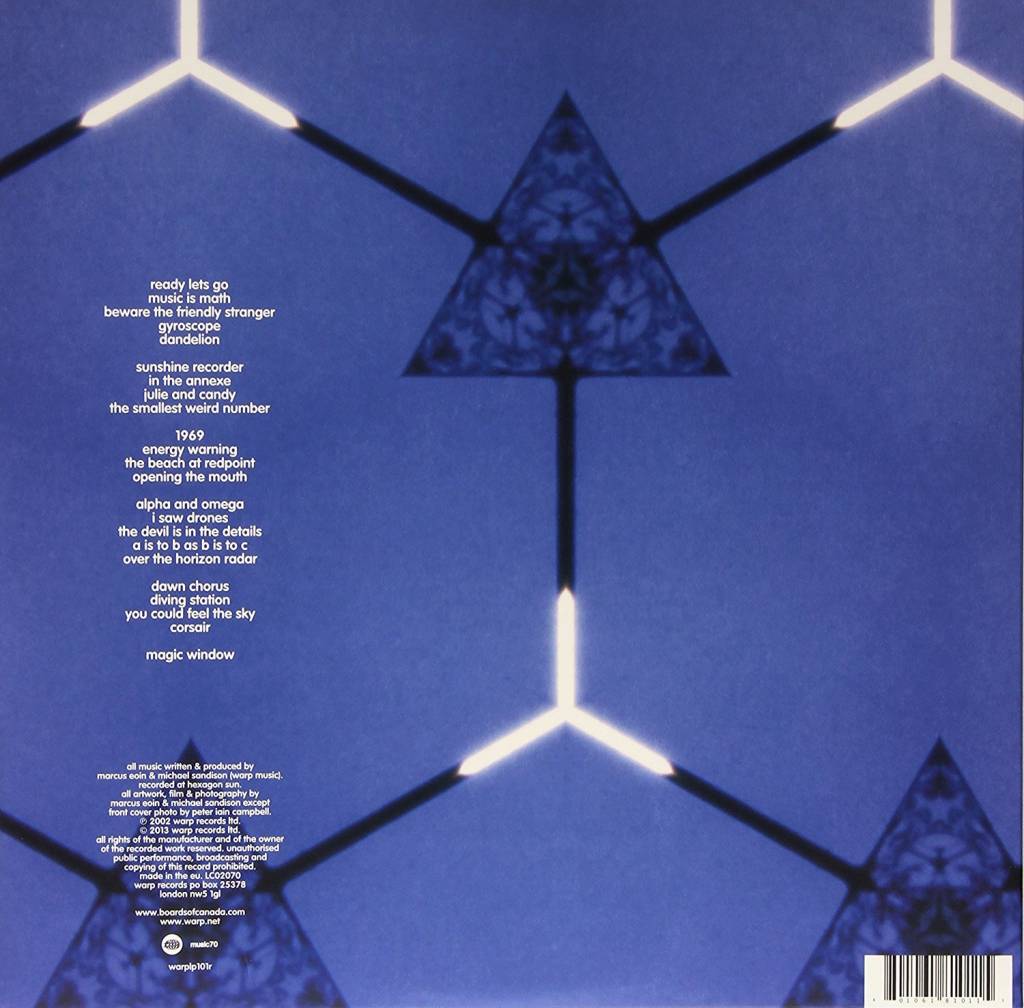 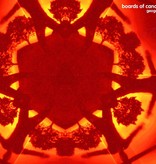 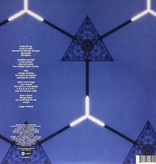 Geogaddi follows on from Boards Of Canada debut album, 1998's Music Has The Right To Children, a real slow-burner that gently infused its way into the consciousness like a rolling fog of sepia-tinged psychedelia and child-like lullaby melodies. Ironically, though, the greater the plaudits afforded to this enigmatic Scottish duo, the further they retreated into their shell, shunning interviews and resolving themselves to a reclusive existence in their Hexagon Sun studio in the hills of North Scotland.

If anything, this has only focused their resolve. BOC's long-awaited second album Geogaddi opens with no fanfare, the bare hum of "Ready Lets Go" blossoming into the soporific, hypnotic chimes of "Music Is Math". But for the next 65 minutes, it's clear that while Boards of Canada move slow, they do so with the power of shifting glaciers