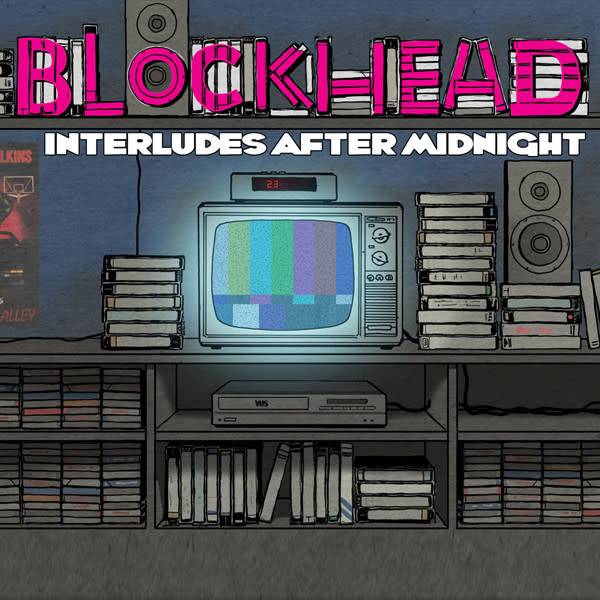 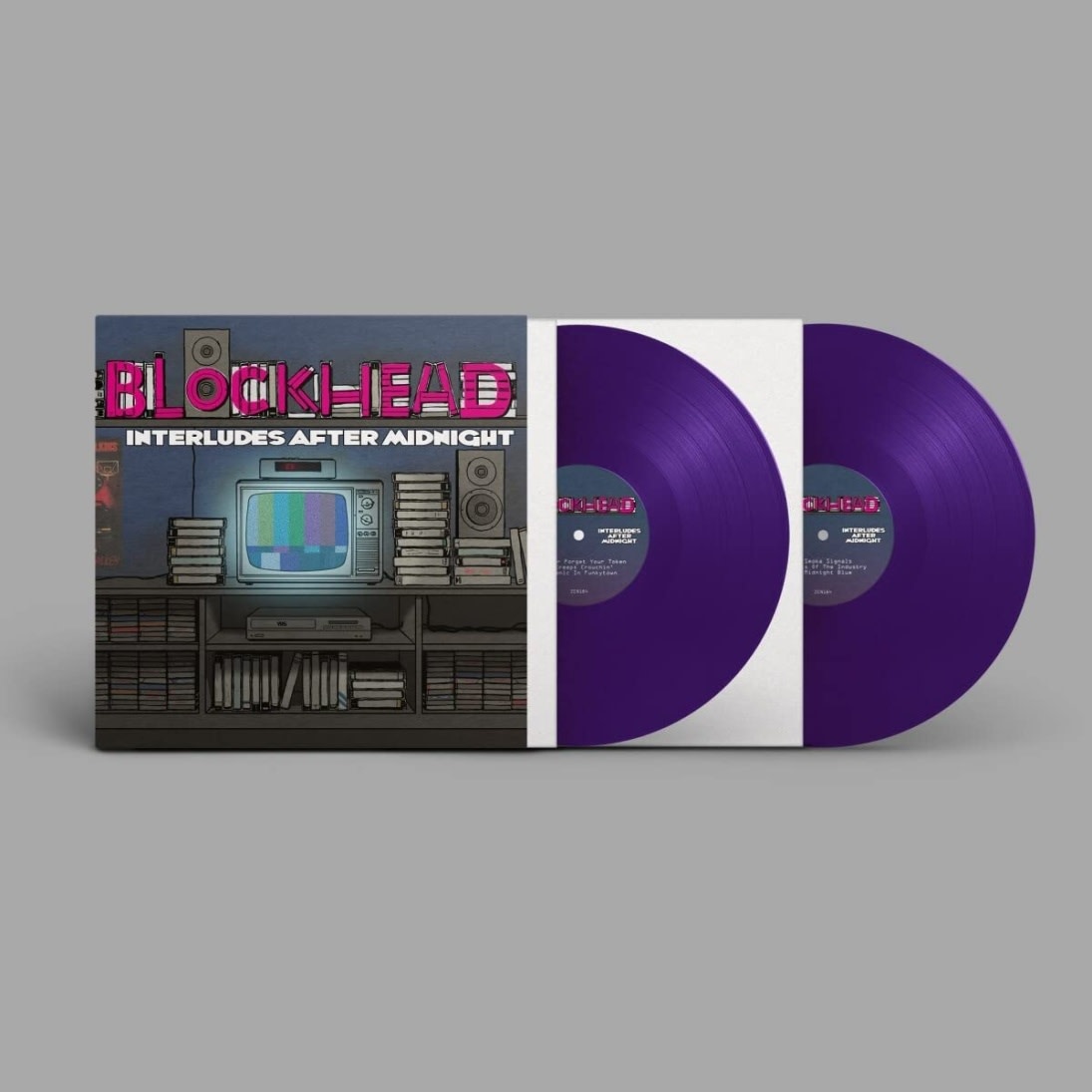 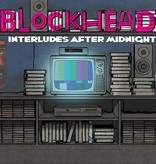 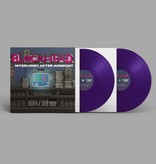 With “Interludes After Midnight,” Blockhead proudly presents his fifth LP. In the two years since the critically lauded “The Music Scene,” Blockhead nee Tony Simon, has traveled the globe and emerged with another collection of eclectic songs that twist, turn, and grind their way into the listener’s psyche.

While the title “Interludes After Midnight,” might recall a film from the likes of Truffaut or a sprawling masterpiece by Modigliani, the title comes to us from a decidedly less classical source – an after hours New York City public access show that ran throughout the 80’s and early 90’s. This was a time before cell phones, TiVo, and the Internet – a simpler time that has informed the sonic landscape of the album. This is not rehashing 20 years of popular hip-hop; this is Blockhead’s ultimate homage to the times and places that defined his upbringing.