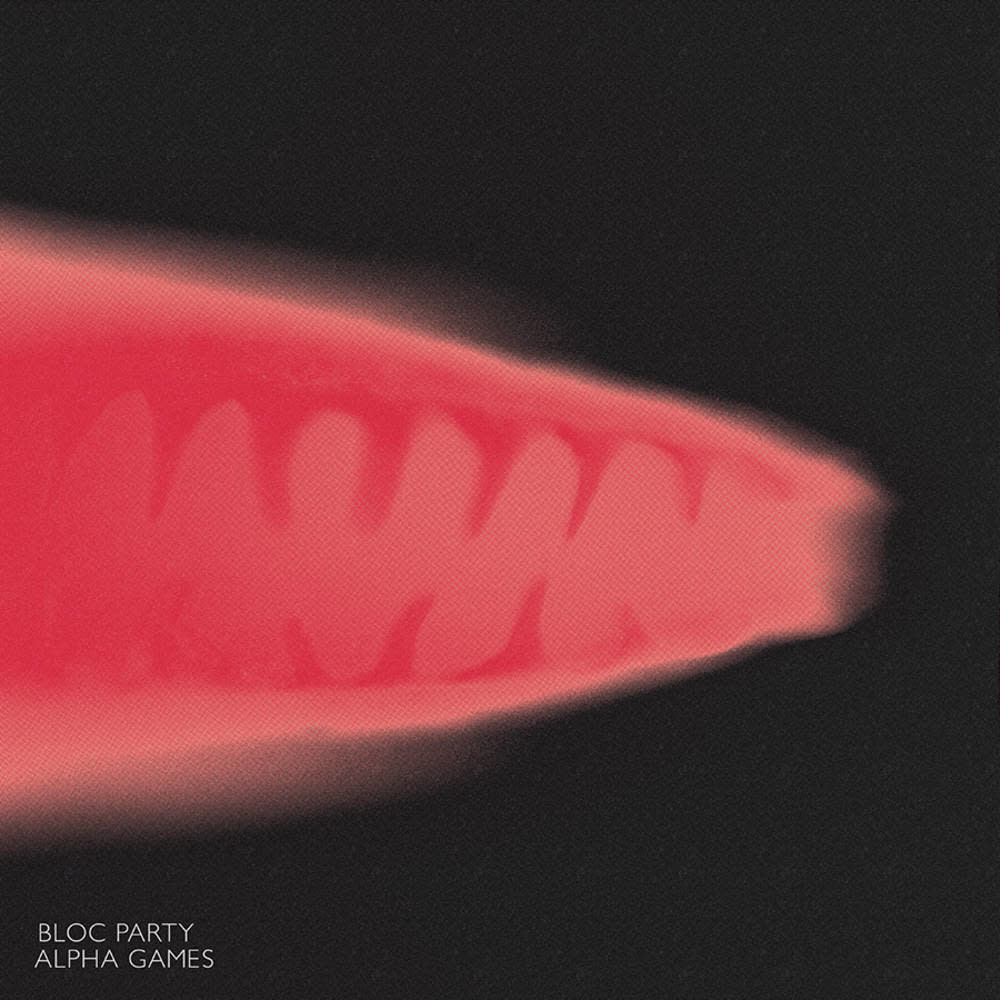 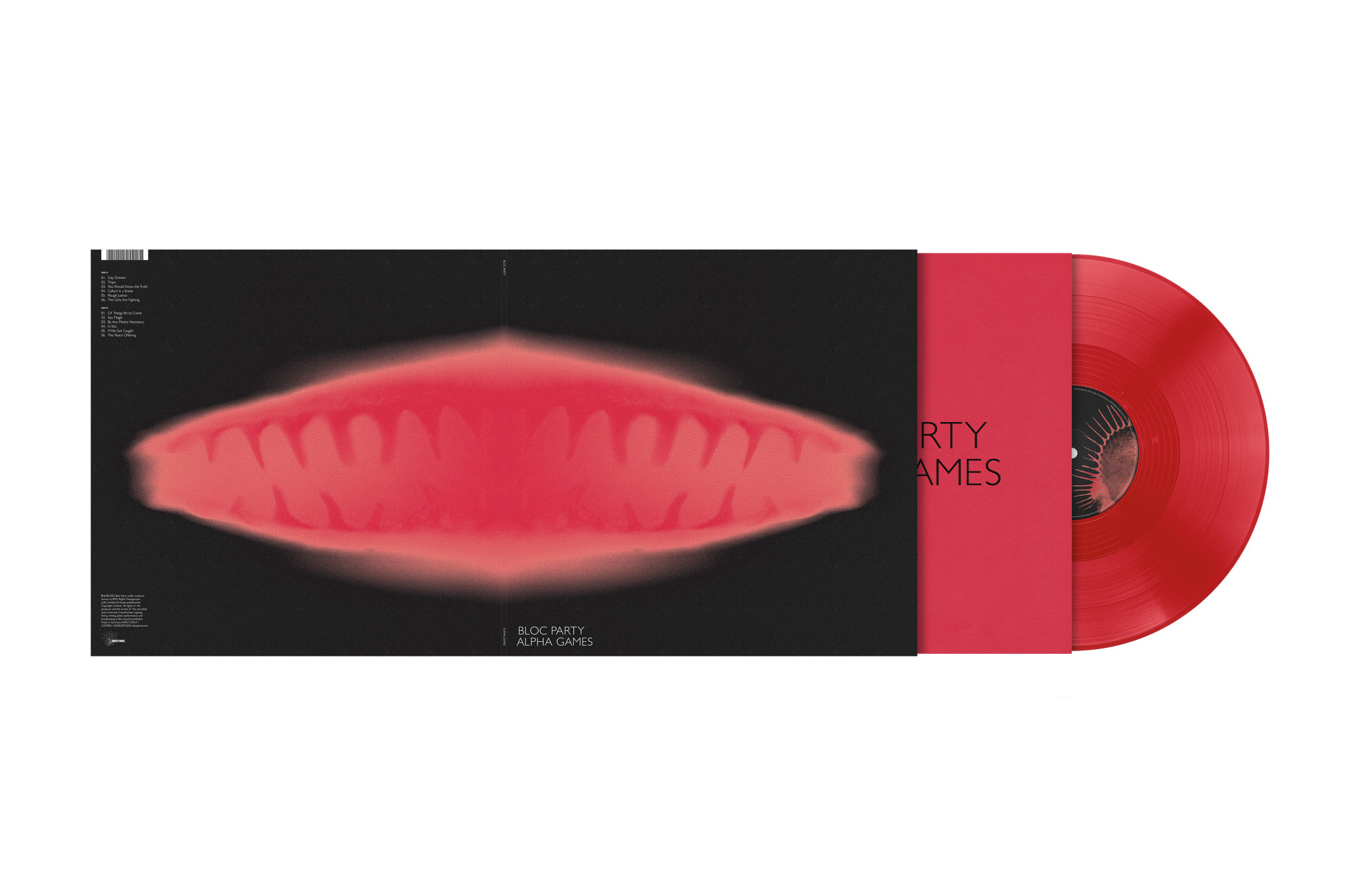 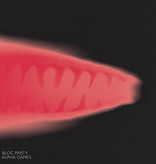 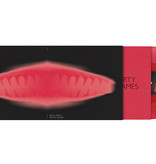 Bloc Party return with their forthcoming sixth studio album Alpha Games, via Infectious / BMG. Alpha Games is the band’s first studio album since 2016’s Hymns, and the first Bloc Party album written and recorded as this four piece; adding the musicality of Justin Harris (bass) and the unbridled energy and power of Louise Bartle on the drums to capture the spark of their live shows and to deliver the most exciting Bloc Party album yet.

Alpha Games, produced by Nick Launay and Adam Greenspan (Nick Cave, Yeah Yeah Yeahs, IDLES), includes new single Traps, which sees the band returning to the raucous, high-octane sound of their earliest work in an outburst of propulsive post-punk. The album’s 12 tracks veer from the intense and confrontational (Traps, Day Drinker) to melodic and introspective (If We Get Caught, By Any Means Necessary), and marks a new and important chapter in one of music’s most important voices in Kele Okereke and important bands in Bloc Party.