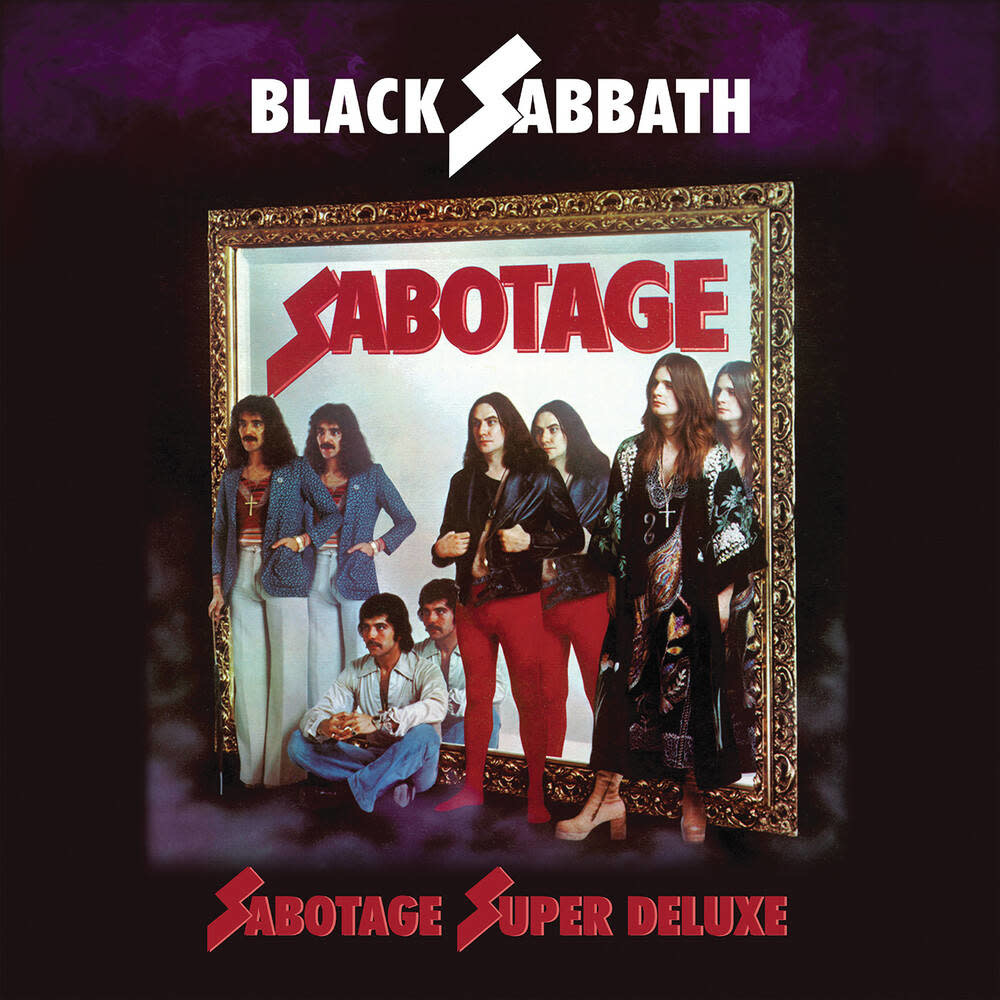 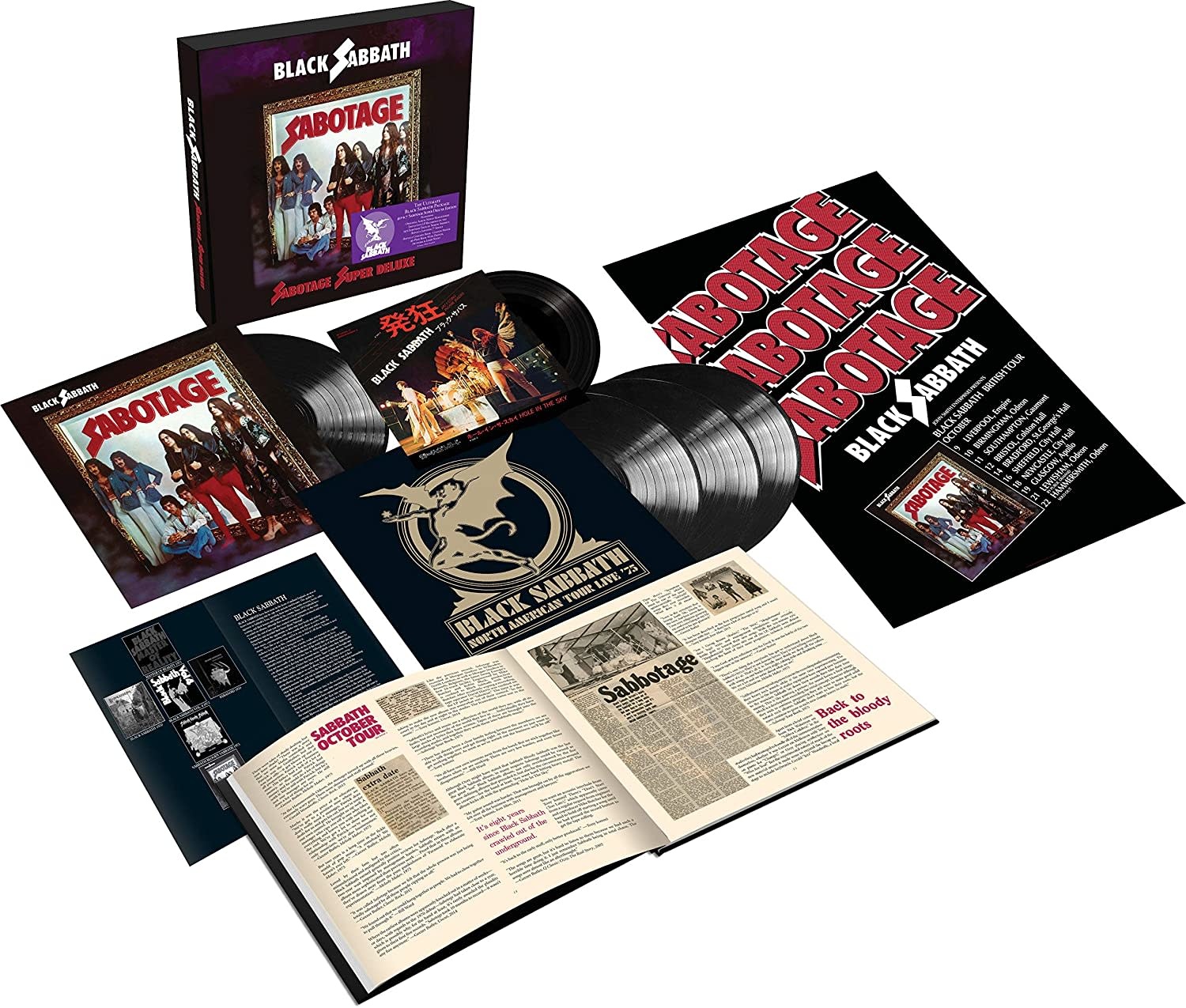 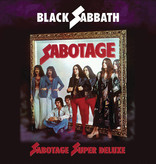 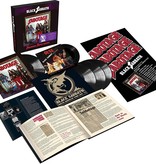 SABOTAGE: SUPER DELUXE EDITION: Introduces 16 live tracks (13 of which are previously unreleased) that were recorded in 1975 during the quartet’s U.S. tour for the album. The performances include songs that span the group’s career, from the title track to its 1970 debut Black Sabbath to “Spiral Architect” and “Sabbra Cadabra” from its previous album, Sabbath Bloody Sabbath (1973). Sabotage is represented as well with live takes of “Hole In The Sky” and “Megalomania.”

The music is accompanied by in-depth liner notes that tell the story of the album through quotes from band members and the music media along with rare photos and press clippings from the era. Also included is a 1975 Madison Square Garden replica concert book and Sabotage 1975 tour color poster.