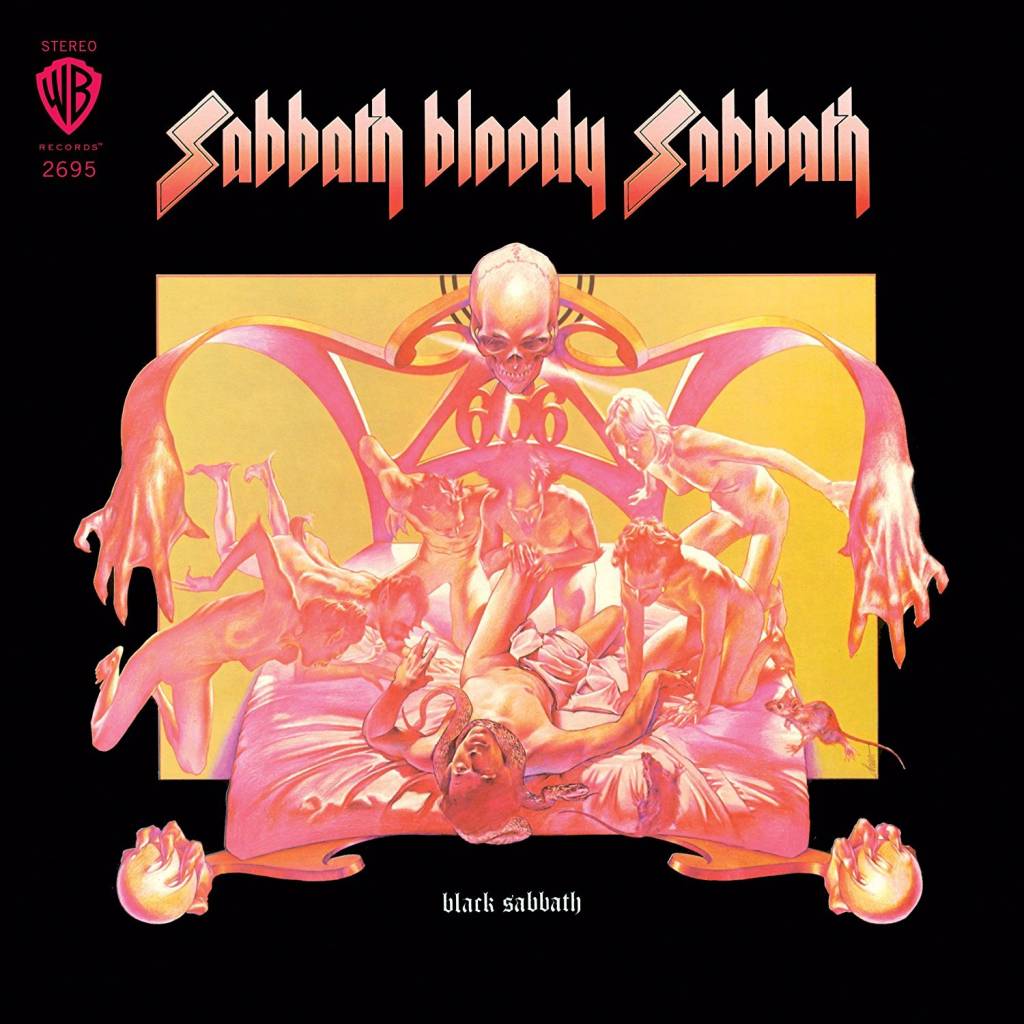 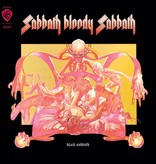 After four single-minded, pretense-free heavy metal albums, the members of Black Sabbath were finally ready to tinker with their music. So they decided to infuse the new material they had hacked together in an English castle dungeon with a dash of – gulp! – sophistication. So was born 1973’s ‘Sabbath Bloody Sabbath,’ which glistens with brighter production than its persistently loutish forebears.

Acoustic guitars, orchestrated strings and synthesizers adorn tracks like ‘Who Are You,’ ‘Looking for Today’ and ‘Sabbara Cadabbra,’ which features a cameo by Yes keyboard wiz Rick Wakeman, who was recording next door. Fortunately, ‘Sabbath Blood Sabbath’ also boasts a number of riff-driven juggernauts: ‘A National Acrobat,’ ‘Killing Yourself to Live’ and the mighty title track -- all of which kept longtime fans happy, even as the members carried on down toward their individual self-destructive paths.