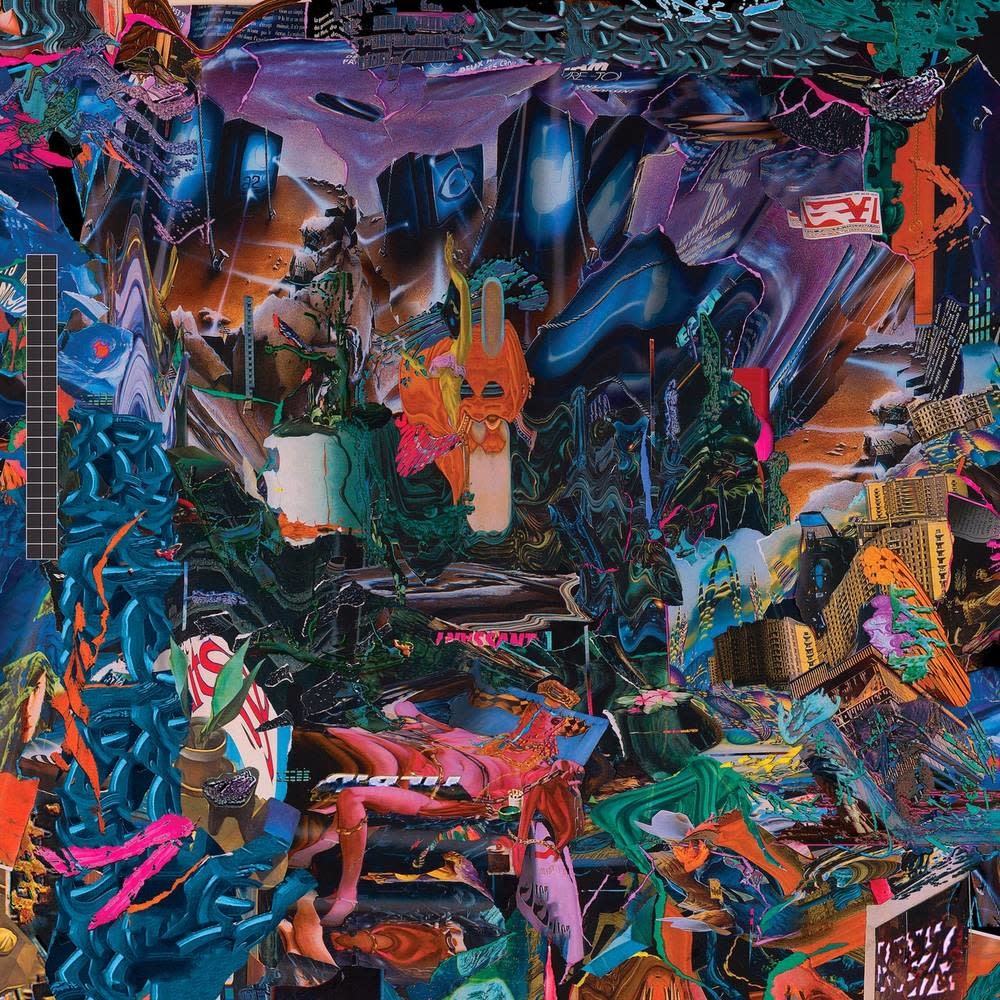 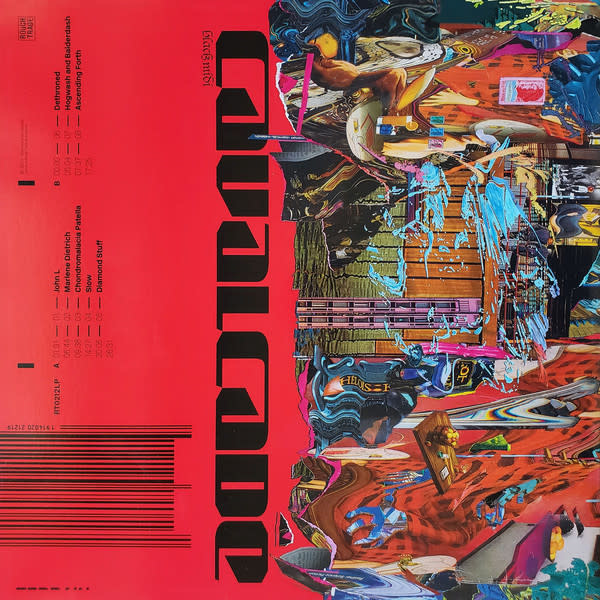 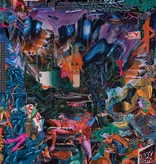 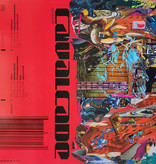 Cavalcade is a dynamic, hellacious, and inventive follow-up to 2019's widely-praised Schlagenheim. It scales beautiful new heights, pulling widely from a plethora of genres and influences, reaching ever upwards from an already lofty base of early achievements.

black midi picture Cavalcade as a line of larger than life figures, from a cult leader fallen on hard times and an ancient corpse found in a diamond mine to legendary cabaret singer Marlene Dietrich, strolling seductively past them. "When you're listening, you can imagine all the characters form a sort of cavalcade. Each tells their story one by one and as each track ends they overtake you, replaced by the next in line," comments Picton.

With original band member guitarist/vocalist Matt Kwasniewski-Kelvin taking time away from the group to focus on his mental health, black midi chose to augment their sound on Cavalcade, rather than replicate it, with saxophonist Kaidi Akinnibi and keyboard player Seth Evans. The record features the singles "John L", "Slow" and "Chondromalacia Patella".