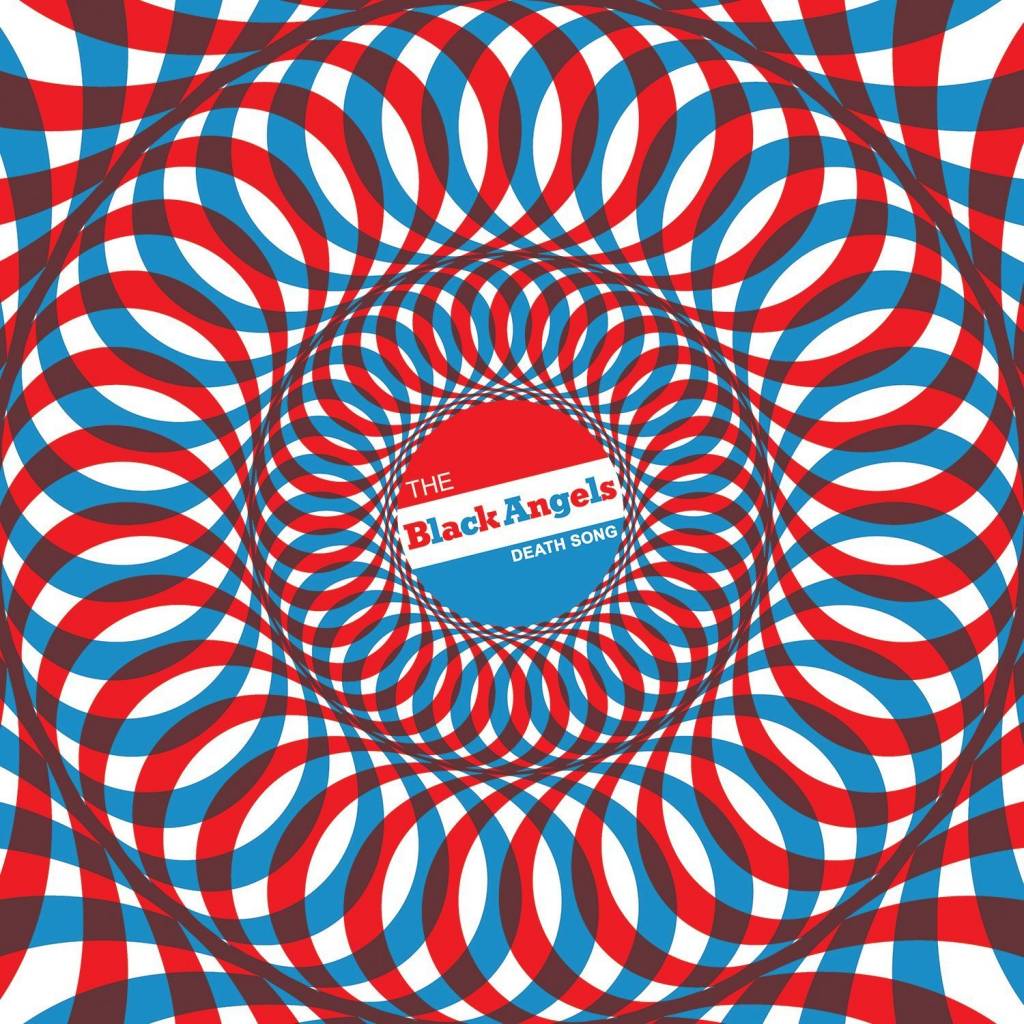 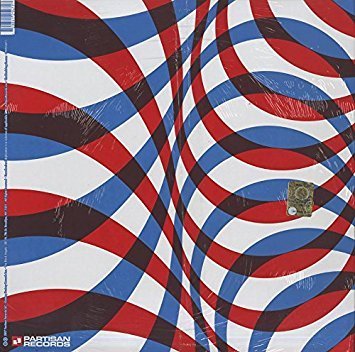 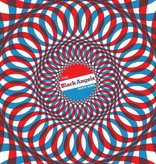 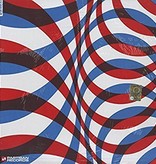 Written and recorded in large part during the recent election cycle, the music on Death Song serves as part protest, part emotional catharsis in a climate dominated by division, anxiety and unease. “Currency,” a strong contender for the heaviest song the band has ever put to wax, meditates on the governing role the monetary system plays in our lives, while slow-building psychedelic ear worm “Half Believing” questions the nature and confusing realities of devotion.