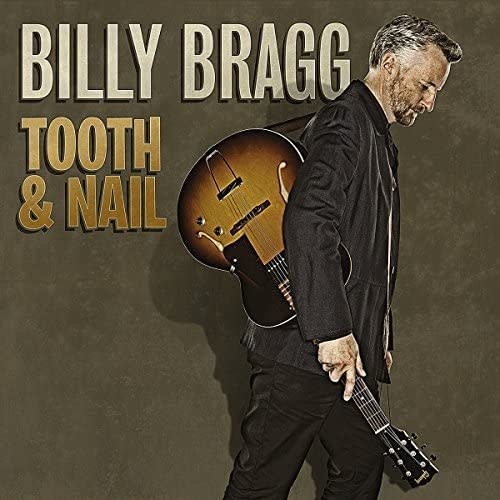 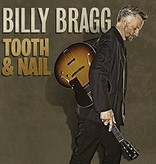 2013 release, the first new studio album in five years from the veteran British singer/songwriter and political activist. Britain has never needed a Billy Bragg album as much as it needs one right now. Economic strife, unpopular foreign wars and the continued electoral gains of the Far Right mean that the country is gripped with uncertainty, a lack of confidence in it's own identity.