Benny The Butcher & Harry Fraud ‎– The Plugs I Met 2 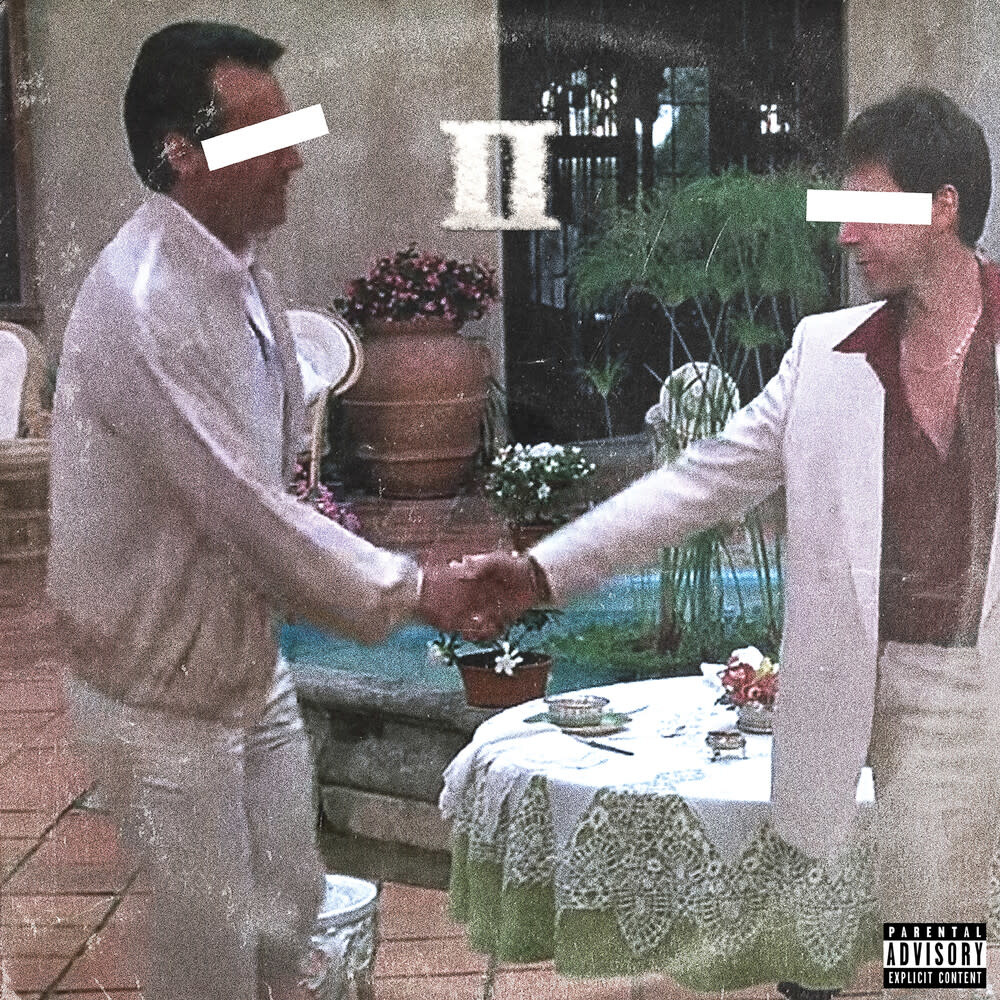 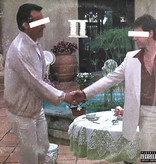 Mere months after releasing an undisputed AOTY contender for 2020 with "Burden Of Proof" and only three months after being shot, Benny got back on his feet (way ahead of schedule) and re-immersed in his element "back to that little pot, that little flame".

While he has separated himself from his peers, Benny from Montana Ave knows the game is to be sold and never told and he has put all of these accolades in his rearview mirror to focus on his next lick; "The Plugs I Met 2", the coronation of a true G going from worker to the PLUG - and never looking back.

Produced entirely by Harry Fraud, the Brooklyn bred producer describes "The Plugs I Met 2" as "the story of a hustler who's realized success but understands how fragile it is". Lyrically the album shows Benny reflecting on what he's sacrificed to get here and what he'll need to do to continue his rise to the top.