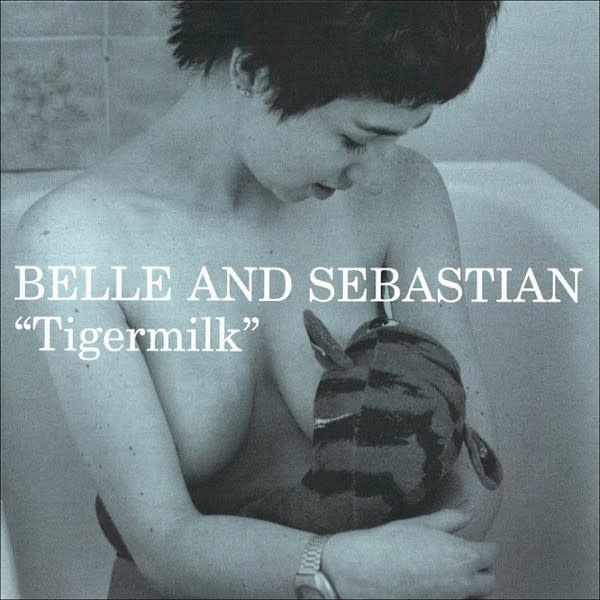 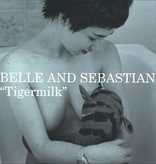 Tigermilk is simply gorgeous, an unaffected debut equal to the Smiths' finest work, and seemed to arrive fully formed out of nowhere in May 1996. In songs like the pastoral, shimmering "The State I Am In" and the wonderfully naive "We Rule the School," bandleader Stuart Murdoch had already laid the seeds that would later come to such full, poignant fruition on If You're Feeling Sinister and The Boy with the Arab Strap. The 10 songs here have such a natural pop sensibility, such a grace and resonance, it's hard now to believe that Tigermilk was only originally intended as a small-time project between seven Glaswegian friends. Whimsical, surreal, and beautiful, this reissue is well worth the wait.