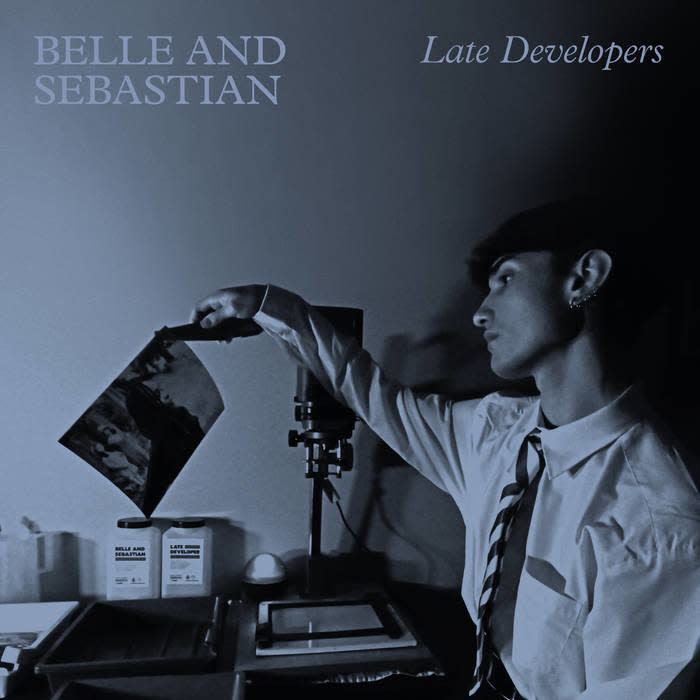 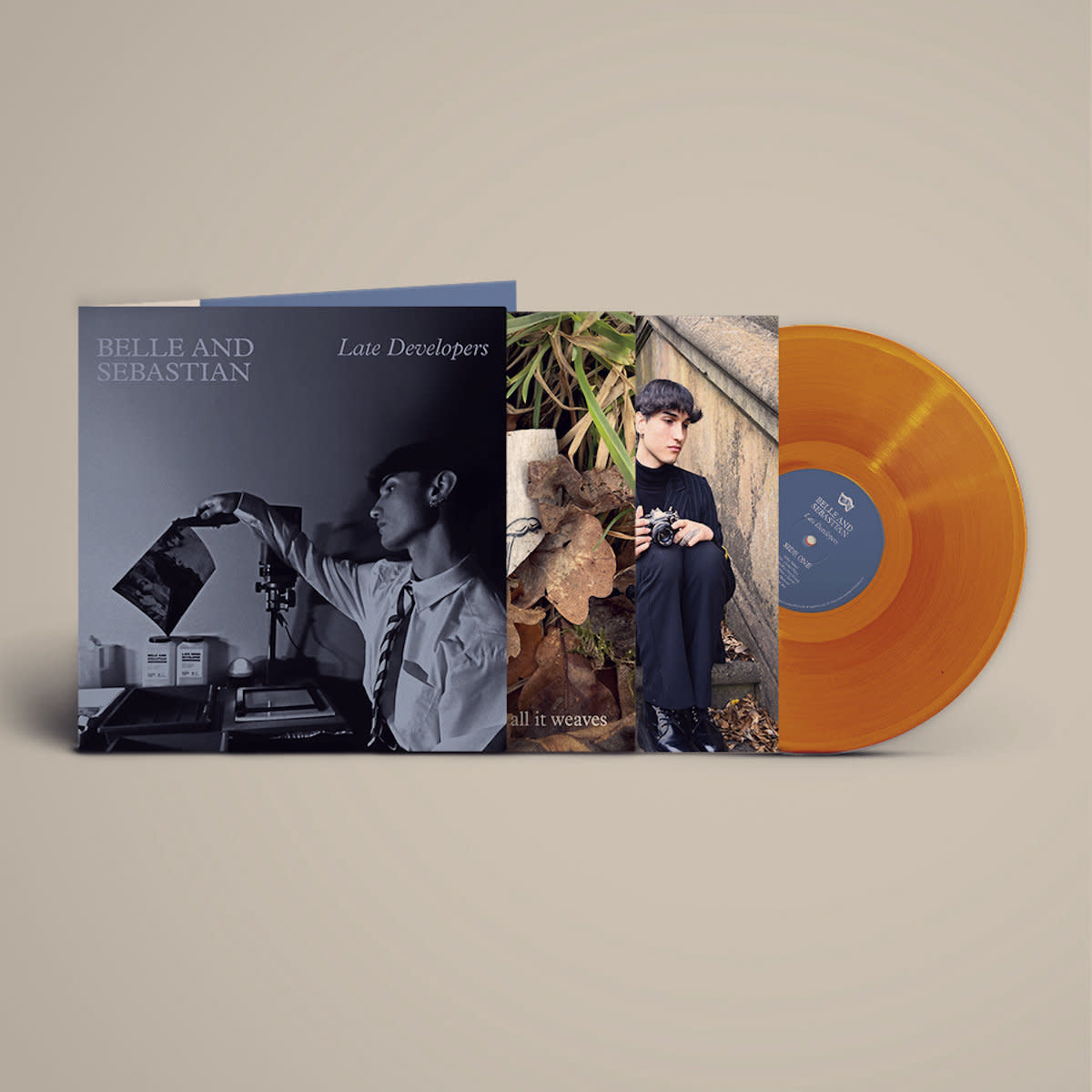 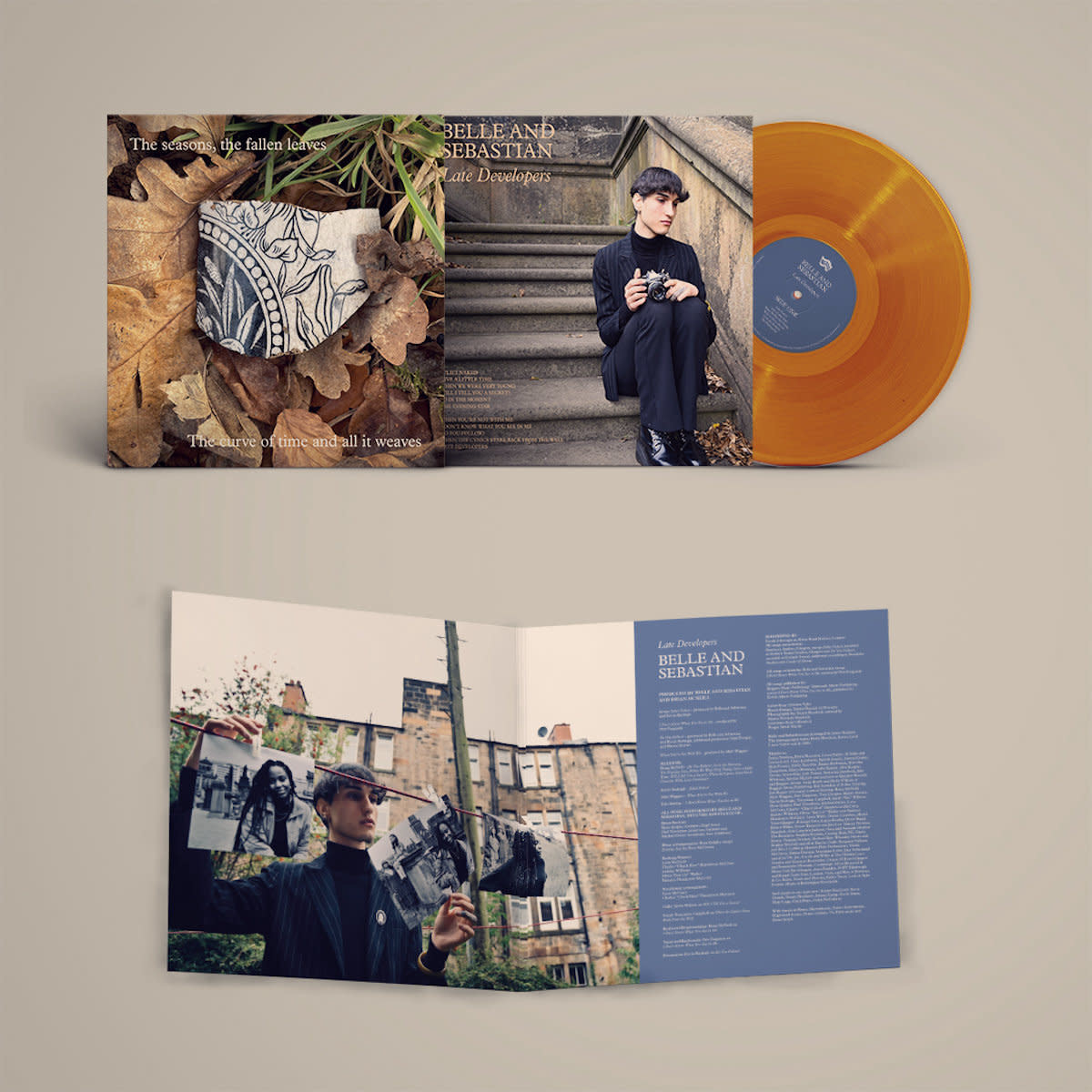 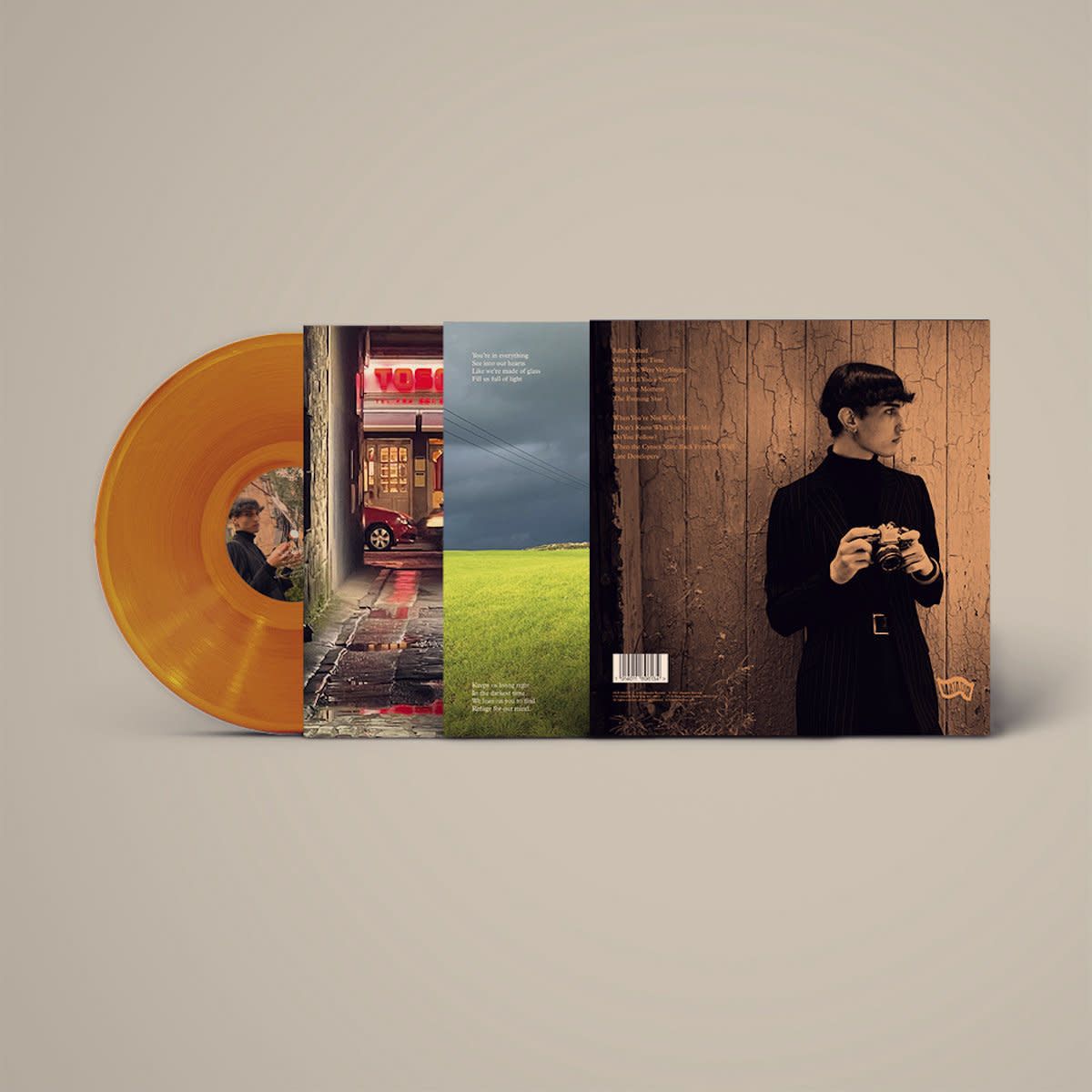 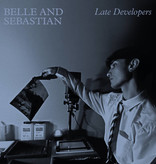 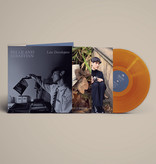 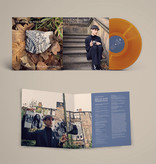 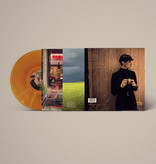 Arriving almost back-to-back to 2022’s Top Ten album ‘A Bit of Previous’, ‘Late Developers’ comes on like its predecessor’s sun-kissed cousin. It is a full-hearted embrace of the band's brightest tendencies that is not only fresh and immediate but possessing of that Belle and Sebastian je ne sais quoi of a group that will always be there for you with the perfect word or melody for the moment, while admitting tunefully that “Every girl and boy / each one is a misery” (“When The Cynics Stare Back From The Wall”).

“Juliet Naked” channels frantic Billy Bragg-energy with rugged electric guitar and a football stadium worthy chant from Stuart Murdoch. The aforementioned “When The Cynics Stare Back From The Wall” is an unearthed 1994-era pre-Belle and Sebastian gem, with help from Camera Obscura’s Tracyanne Campbell.