Belle And Sebastian - Girls In Peacetime Want To Dance

Home / Belle And Sebastian - Girls In Peacetime Want To Dance 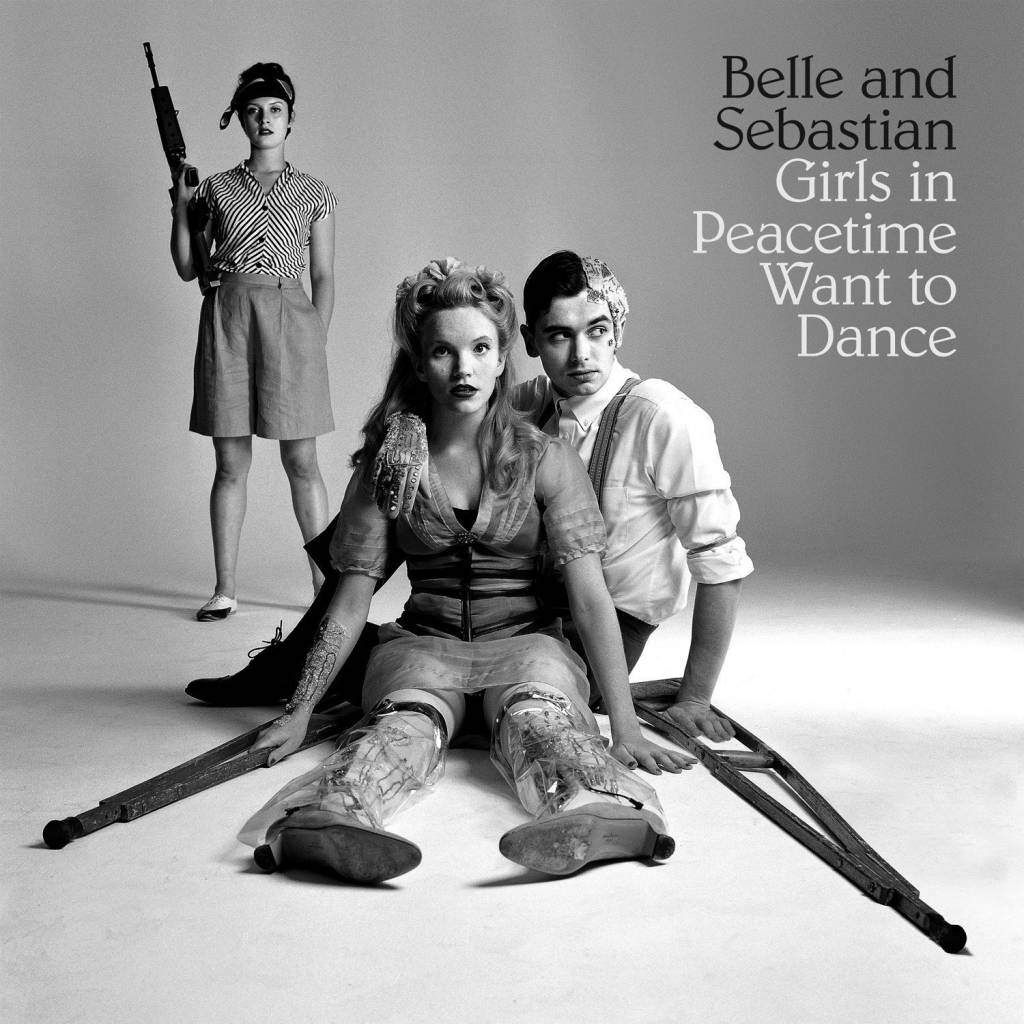 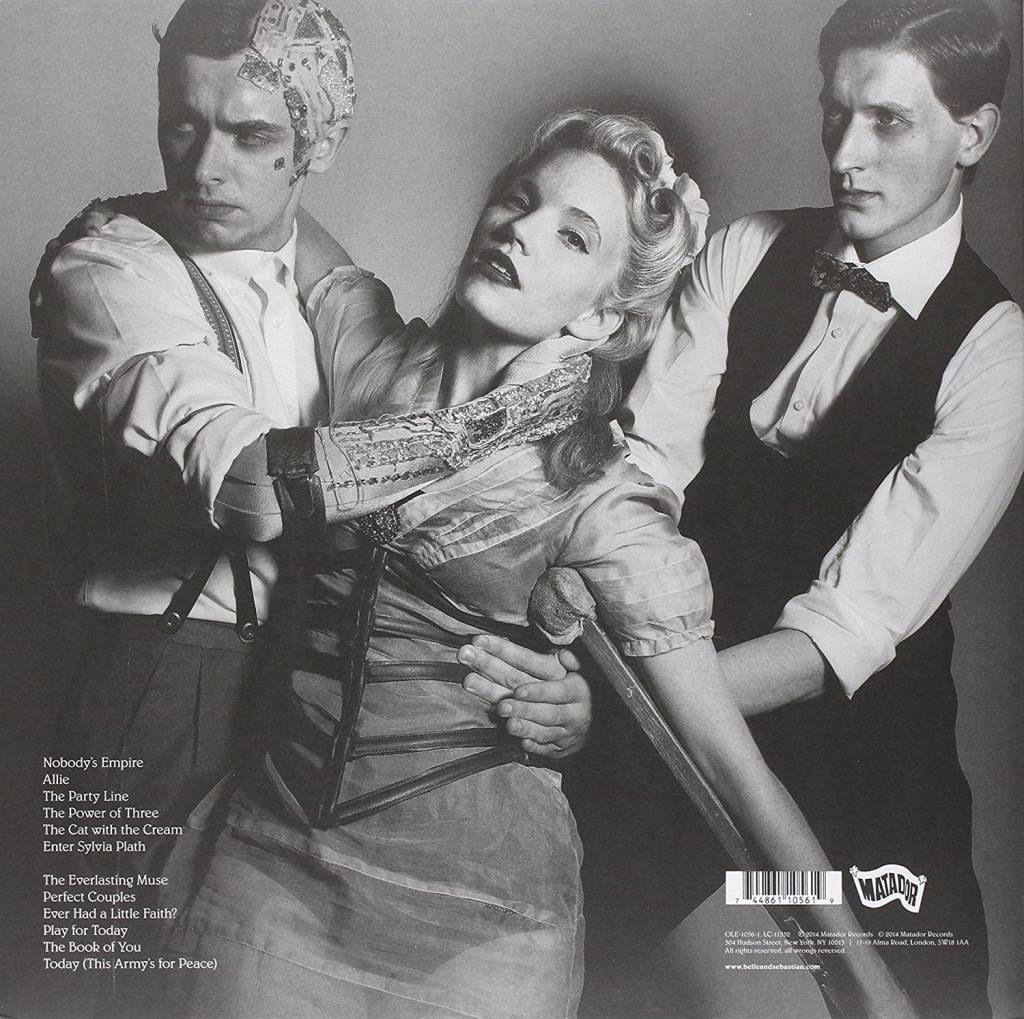 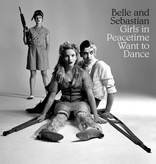 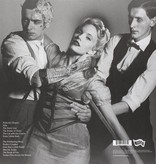 "Girls In Peacetime Want To Dance" is Belle & Sebastian’s long-awaited follow-up to 2010’s "Write About Love". Produced and mixed at Maze Studios in Atlanta by Ben H. Allen III, best known for his work with Gnarls Barkley, Animal Collective, and Raury, among others, the band - who have been listening to things like vintage Detroit techno and Giorgio Moroder - have brought a dance-party element into their gorgeous tales of sensitive souls navigating a world gone awry. It is perhaps the most inspired and wide-reaching album Belle and Sebastian have ever made. "Girls In Peacetime Want To Dance" is also their most sonically diverse album: there's the klezmer chorus on stand-out track ‘The Everlasting Muse’, radio anthem ‘The Party Line’ with its Chic guitar and filtered-house intro, and the squelchy synth break on ‘The Book Of You’. It ends with the bleached-out, solarized beauty of ‘Today (This Army's For Peace)’, with a woozy 1968 feel, somewhere between the Monkees' ‘As We Go Along’ and Robert Wyatt: "Come out into the light, today."