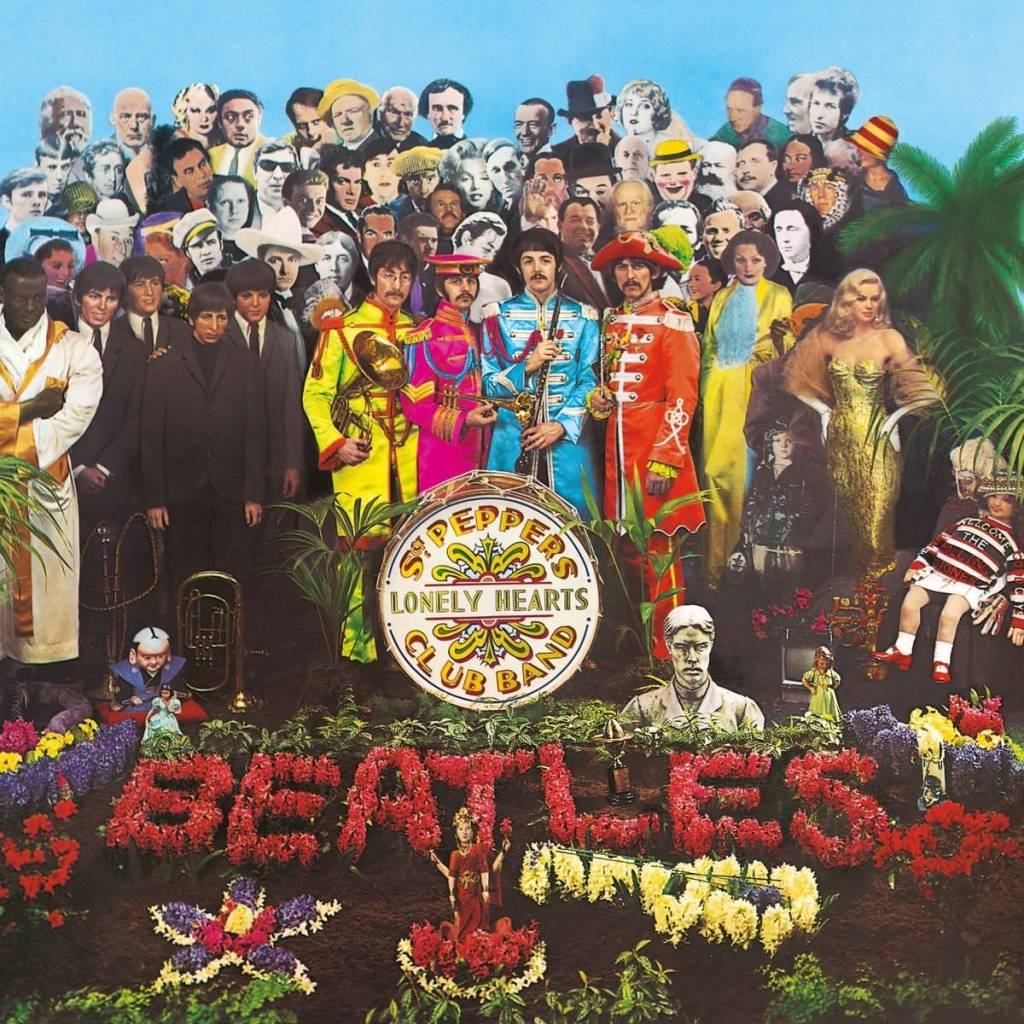 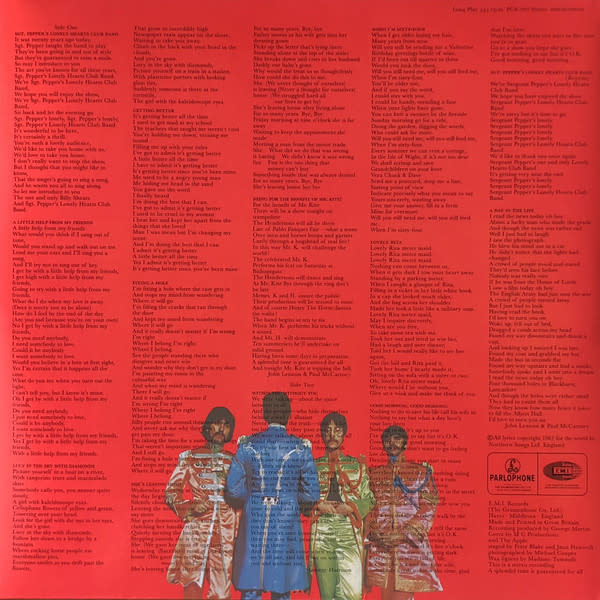 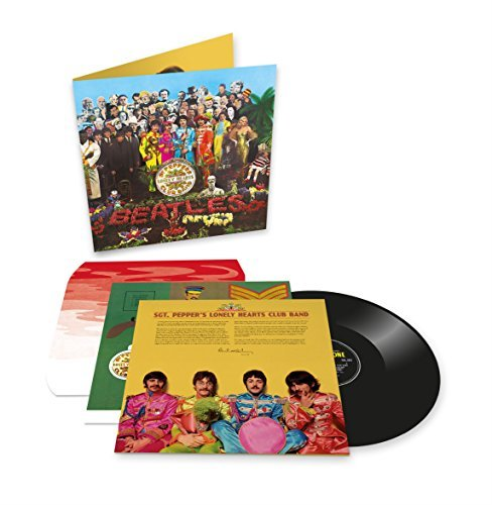 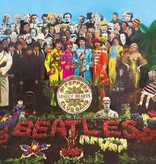 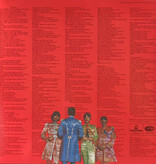 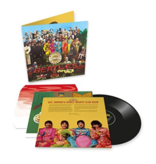 This authorized reconsideration of a major canonical work may be how it was always meant to be heard. What we learn from "Sgt. Pepper's new incarnation" is that Giles Martin reveals considerable new wonders, in fact, he provides a long overdue epiphany.

Martin observes in his liner notes: "The original 'Sgt. Pepper's Lonely Hearts Club Band' was primarily mixed as a mono album. All care and attention were applied to the mono LP, with the Beatles present for all the mixes. Almost as an afterthought, the stereo album was mixed very quickly without the Beatles at the sessions. Yet it is the stereo album that most people listen to today."

In other words, pop music's most elaborate and intricate creation (and one that helped end the mono era), wasn't made to be heard in stereo. But now, thanks to Giles Martin, fans can hear the Beatles' apogee as it was always meant to be heard.