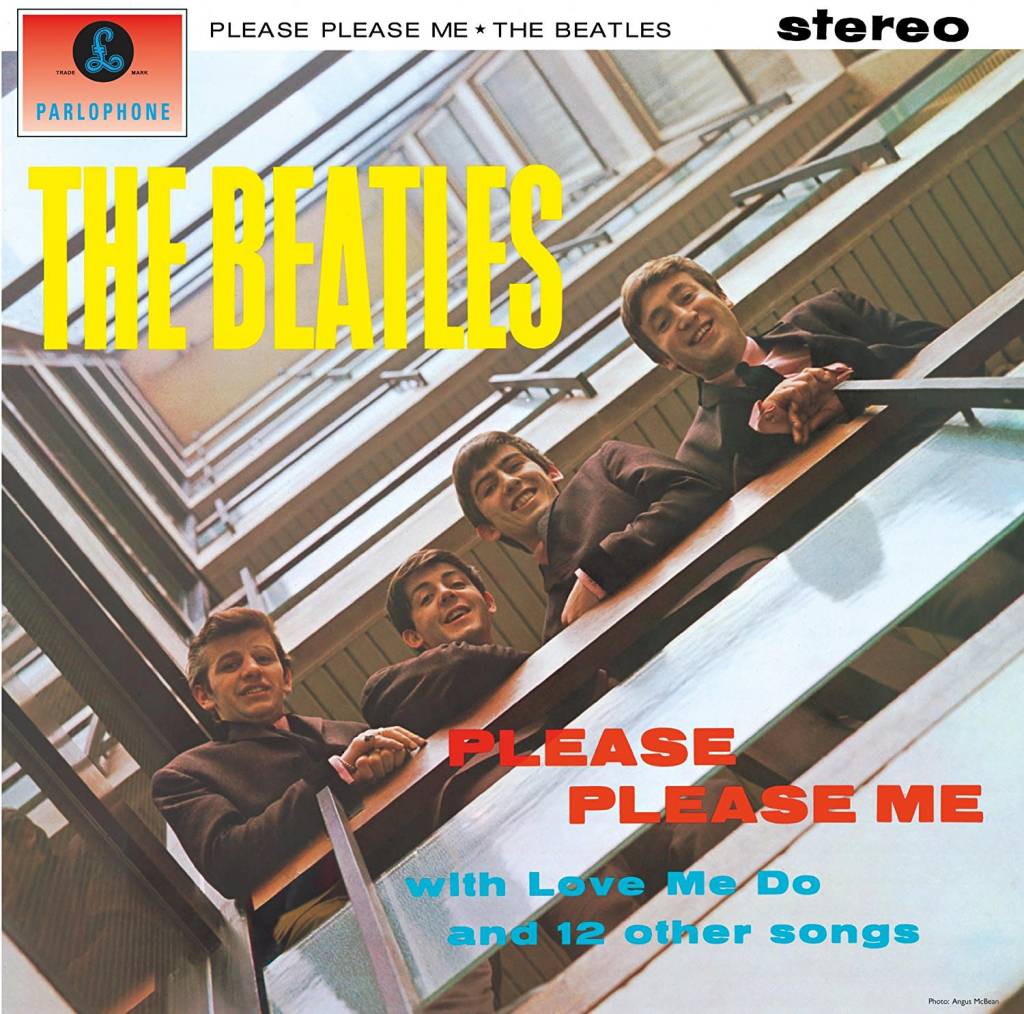 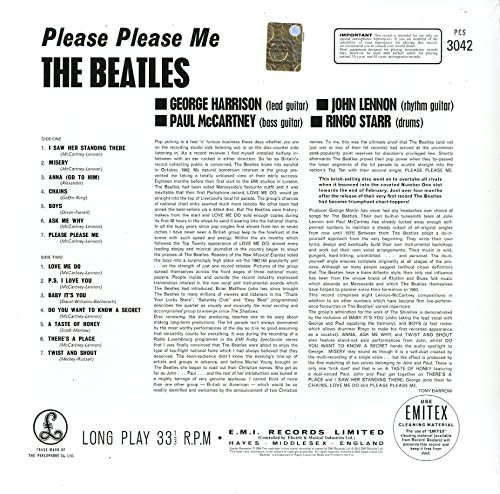 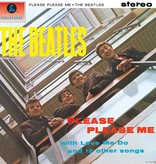 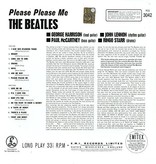 The Beatles' first-ever album, raw and rough and still very rock and roll. Lennon and McCartney begin to flex their writing muscles and had already scored two UK hits when this appeared, but they still relied heavily on the cover material to see them through.

Their insecurity about their own abilities seems curious in hindsight since they'd pulled the title song and 'I Saw Her Standing There' (with thanks to Little Richard) out of their hats. But they were an unknown quantity, still to launch a million bands and take pop music to places it had never dreamed off.