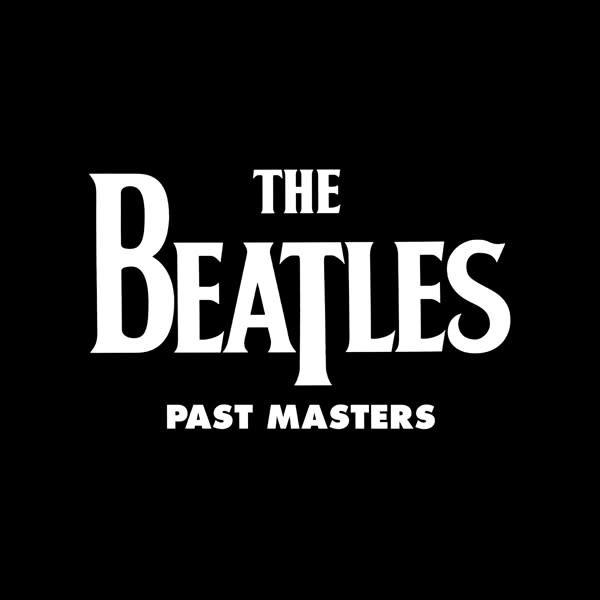 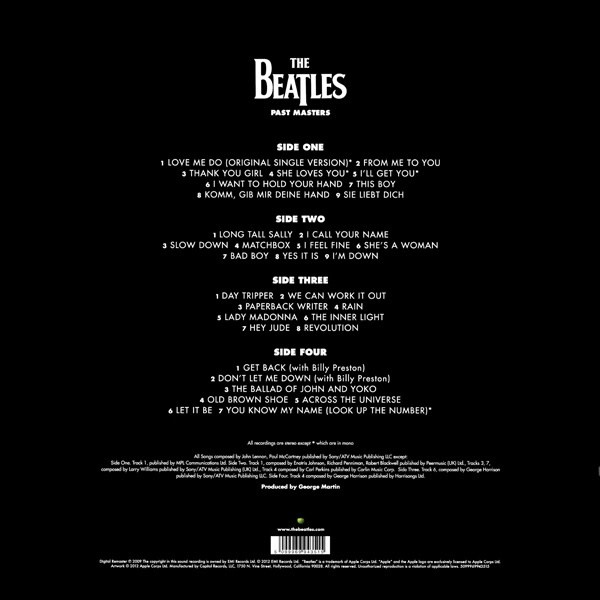 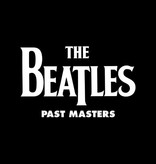 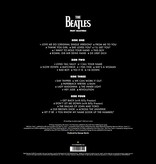 When Capitol decided to release the original British editions of the Beatles' albums instead of the bastardized American versions, they were left with a bit of a quandary. Since the Beatles had an enormous number of non-LP singles, some of their greatest hits — from "I Want to Hold Your Hand" through "Hey Jude" — would not be included on disc if Capitol simply served up straight reissues. They had two options: they could add the singles as bonus tracks to the appropriate CDs, or they could release a compilation of all the non-LP tracks.