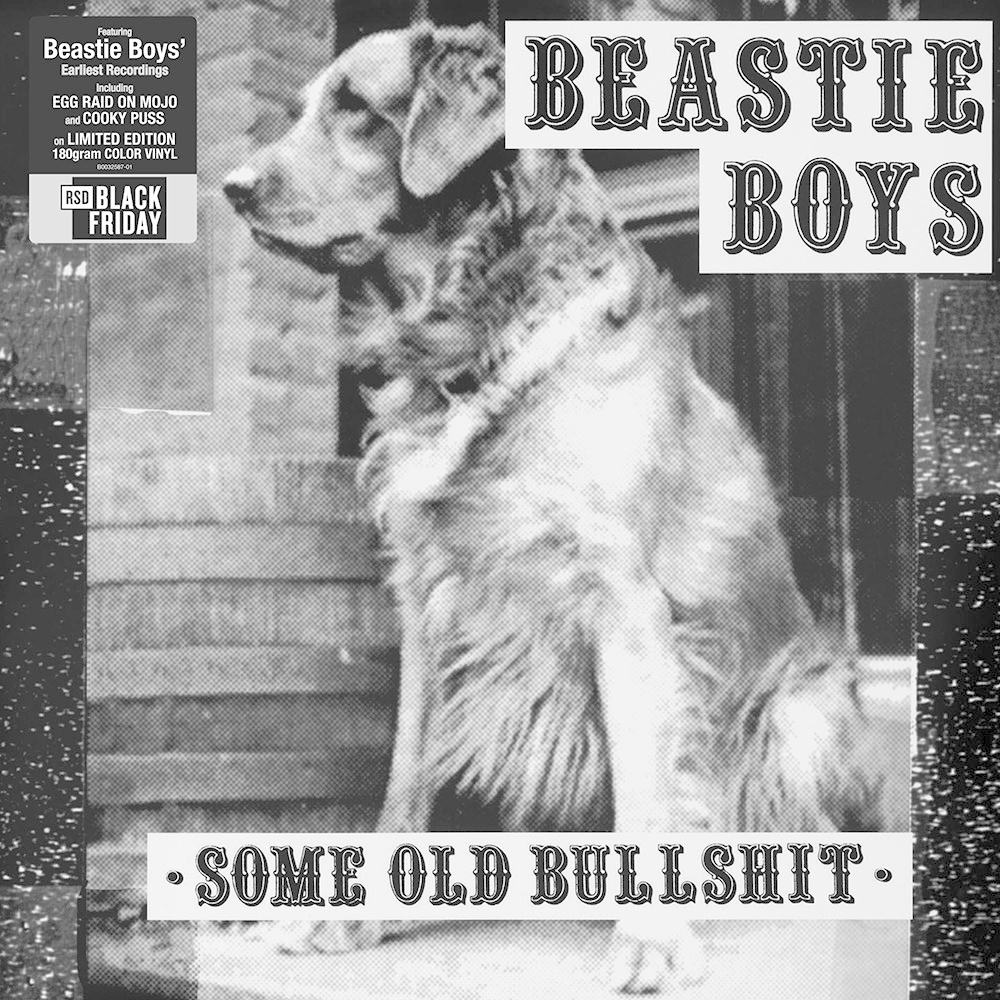 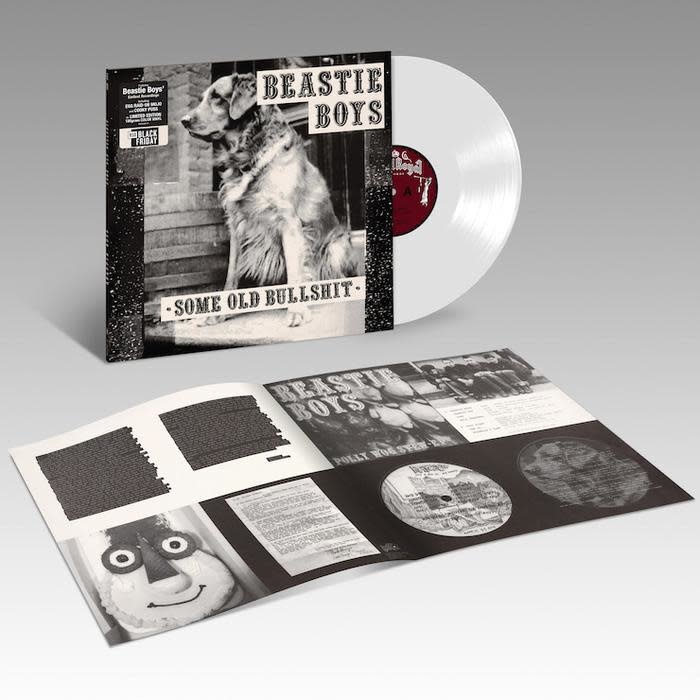 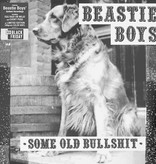 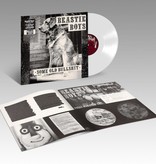 Some Old Bullshit is a compilation album by the Beastie Boys released in 1994. It compiles several of their early EPs, recorded in the early 1980s. These recordings present a sound radically different from that of the hip-hop sound generally associated with the band. Instead, these songs represent the band's part in the early New York hardcore scene. The album also features taped segments originally heard on Noise the Show, a popular hardcore radio show on WNYU in New York that played early recordings from the Beastie Boys. These segments feature the hyperbolic introductions of Noise the Show's host, Tim Sommer, an early supporter of the band.