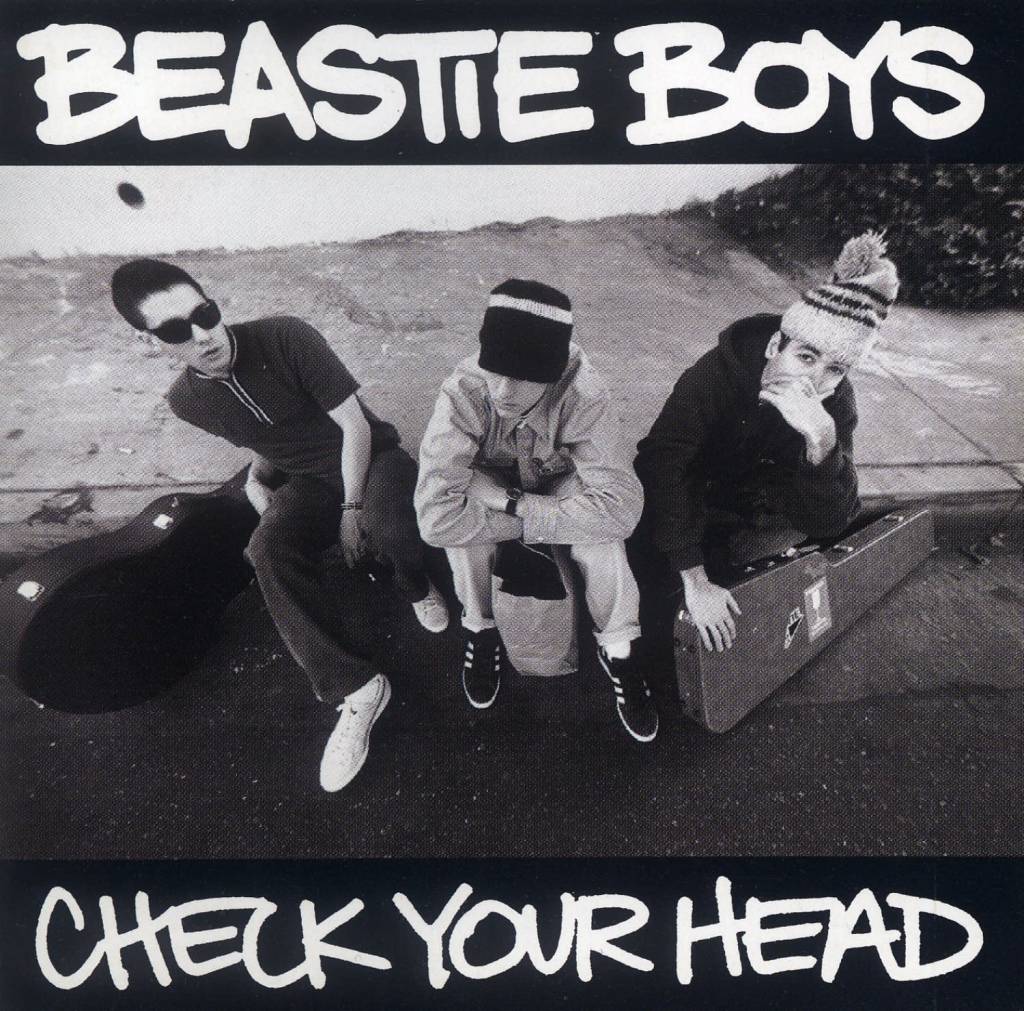 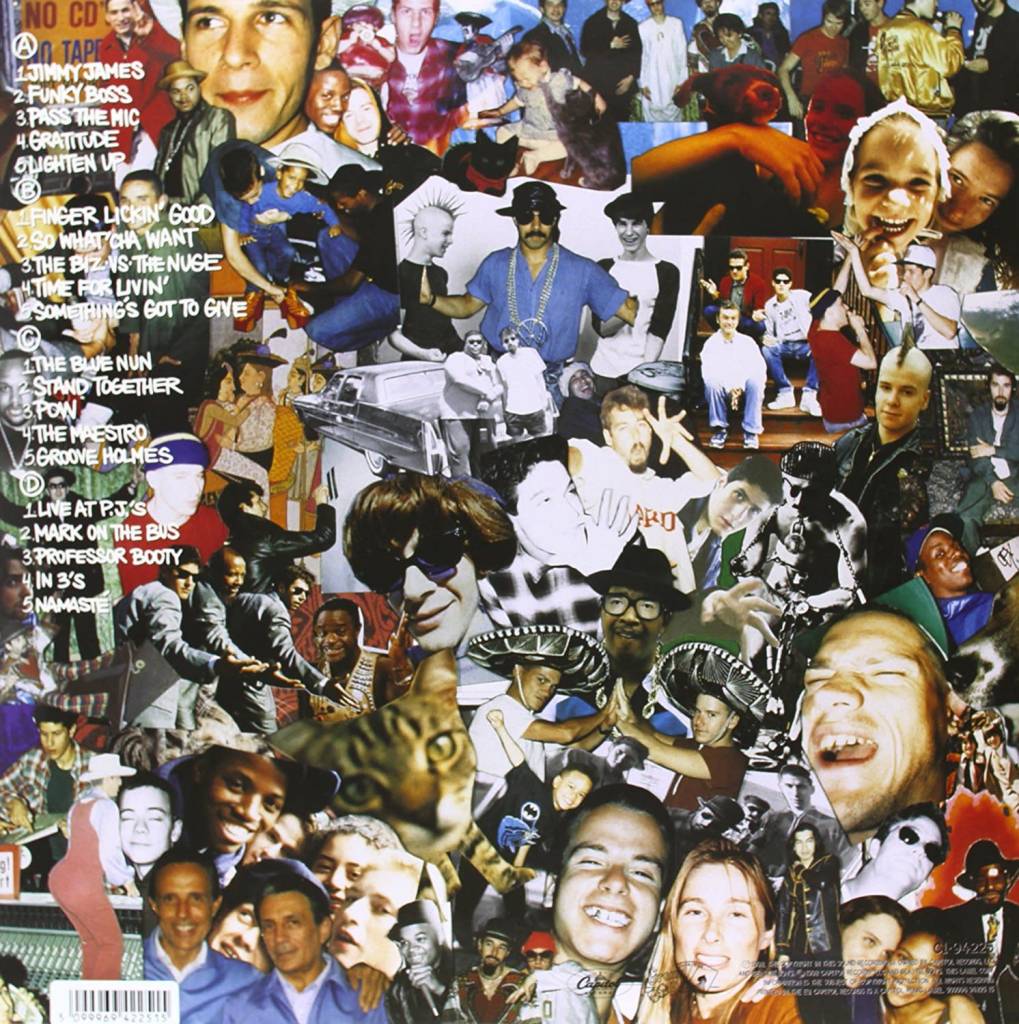 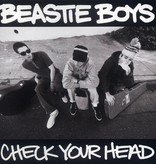 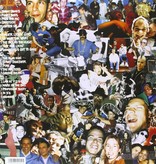 Check Your Head brought the Beastie Boys crashing back into the charts and into public consciousness, but that was only partially due to the album itself  much of its initial success was due to the cult audience that Paul's Boutique cultivated in the years since its initial flop release, a group of fans whose minds were so thoroughly blown by that record, they couldn't wait to see what came next, and this helped the record debut in the Top Ten upon its April 1992 release. This audience, perhaps somewhat unsurprisingly, was a collegiate Gen-X audience raised on Licensed to Ill and ready for the Beastie Boys to guide them through college. As it happened, the Beasties had repositioned themselves as a lo-fi, alt-rock groove band. They had not abandoned rap, but it was no longer the foundation of their music, it was simply the most prominent in a thick pop-culture gumbo where old school rap sat comfortably with soul-jazz, hardcore punk, white-trash metal, arena rock, Bob Dylan, bossa nova, spacy pop, and hard, dirty funk.