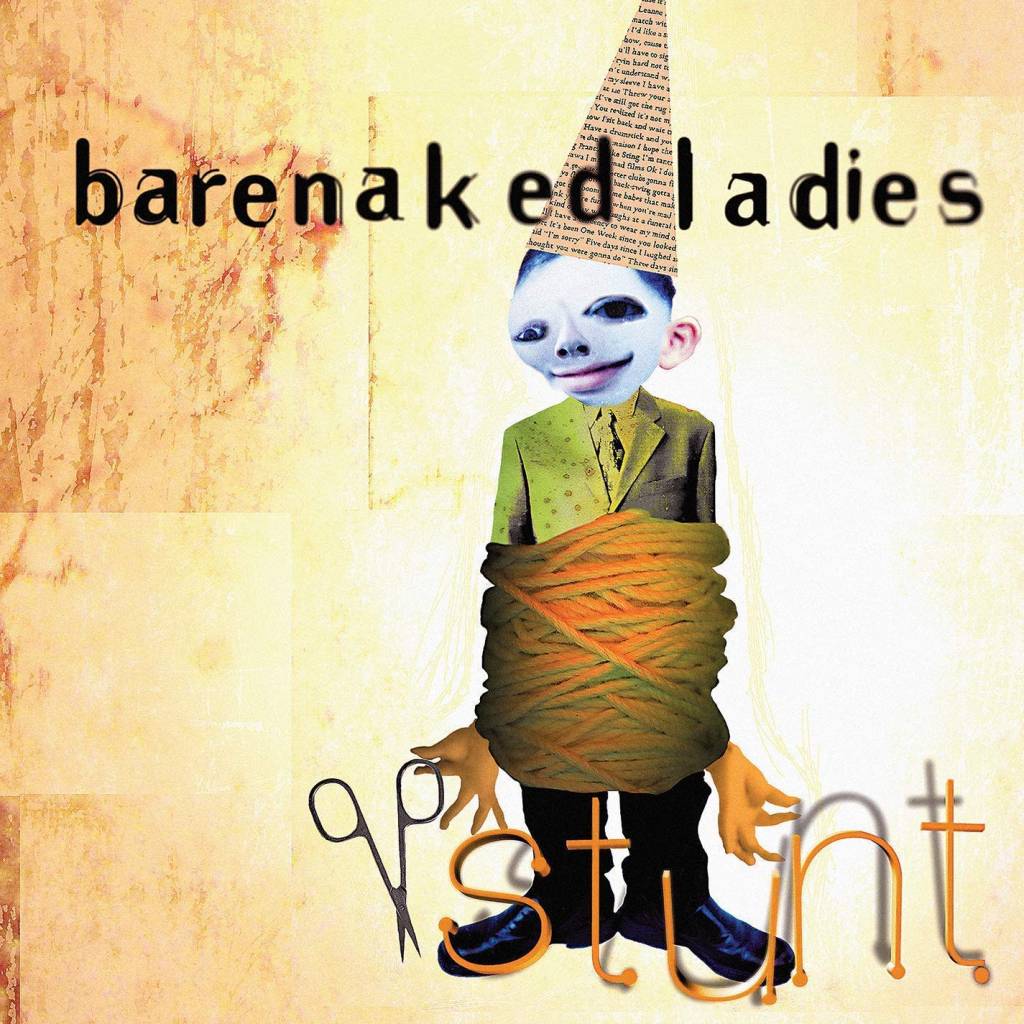 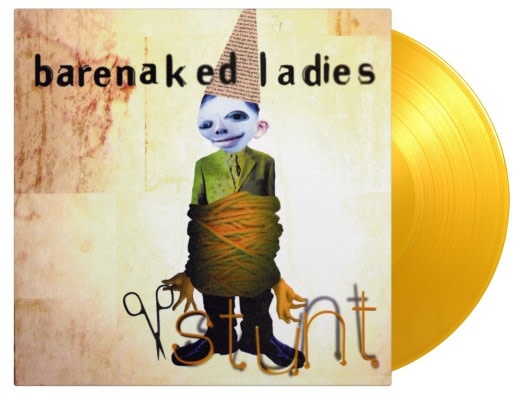 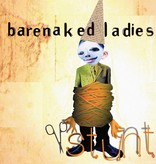 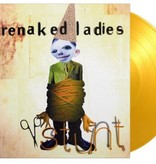 Alternative rockers Barenaked Ladies are best known for their hit singles, “One Week”, “The Old Apartment”, “Pinch Me”, “If I Had $1000000”, “Brian Wilson” and the theme song for the sitcom The Big Bang Theory. Revered for their light-hearted, comedic performance style and humorous banter between songs, improvised raps/songs are staples at most concerts. They have won multiple Juno Awards and have been nominated for Grammy Awards. The group has sold over 15 million records including albums and singles.

Stunt (1998) is their fourth full-length studio album, and by far their most successful. It entered the US Charts at third place and sold over 4 million units by the end of its chart run. It is one of the best albums the Barenaked Ladies has released. Its first single, “One Week” became the band's breakthrough single in the U.S. market by topping the charts, and also entered the top 10 in the UK.