Band Of Horses - Cease To Begin 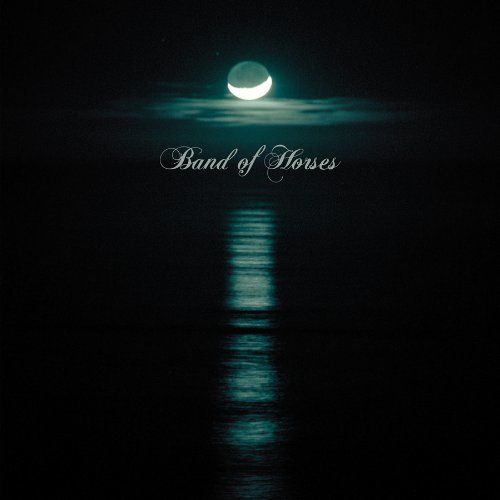 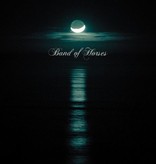 for a lot of reasons, 'cease to begin' is the perfect title for this new record. not only do the songs themselves weave this theme through the record, but stopping and starting anew is also a reflection of the past year and a half for band of horses. though they worked with producer phil ek again, as they did on everything all the time, much has changed between the fairly recent then and now. there have been band members who have come and gone, including mat brooke, who left the band to pursue other interests and his own band. for core members ben bridwell, rob hampton and creighton barrett, there has been a move from seattle, wa to mt. pleasant, sc, a relocation that had been planned for some time so that they could all be closer to their families. and, close friends and family have come and gone - some far too early.