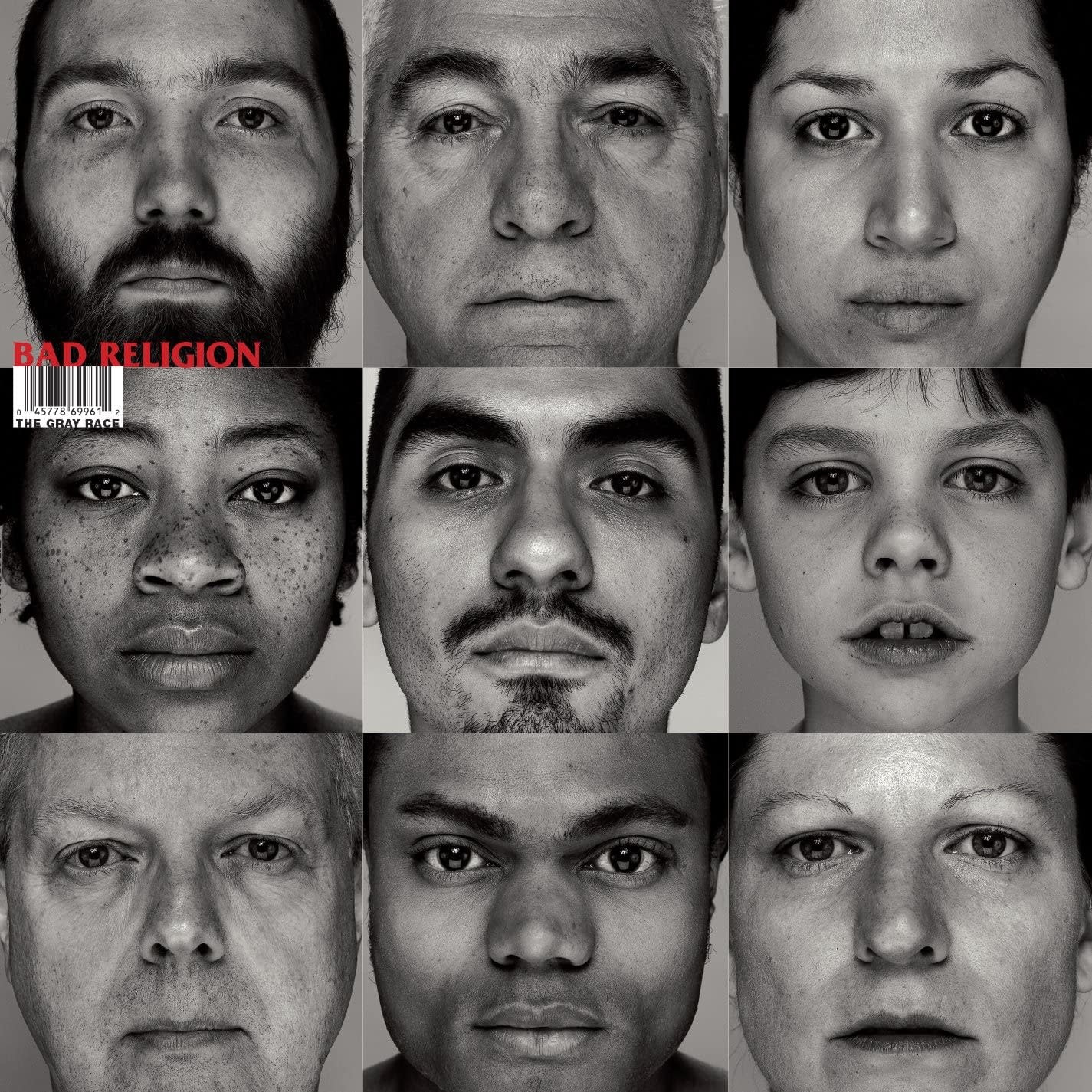 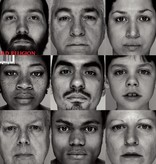 Bad Religion has become synonymous with intelligent and provocative West Coast punk rock and are considered one of the most influential and important bands in the genre. Over the past three decades the band has continually pushed social boundaries and questioned authority and beliefs armed only with propulsive guitars, charging drumbeats, thoughtful lyrics and an undying will to inspire and provoke anyone who will listen. Newly remastered, 1996's The Gray Race is Bad Religion's ninth full-length effort overall and follow-up to their highly successful 1994 album Stranger Than Fiction. Produced by The Cars' Ric Ocasek and serving as the band's first recorded sans original guitarist Brett Gurewitz, it's home to such fan favorites as "A Walk," "Punk Rock Song," "Pity the Dead" and "Spirit Shine."