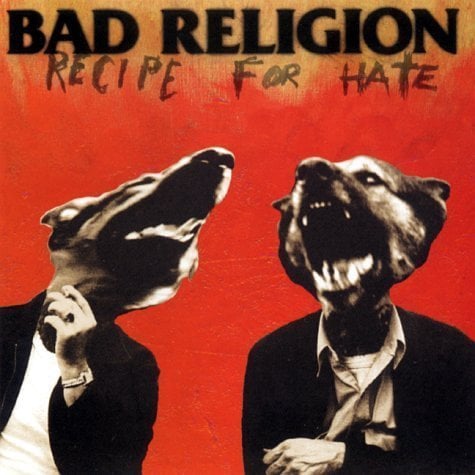 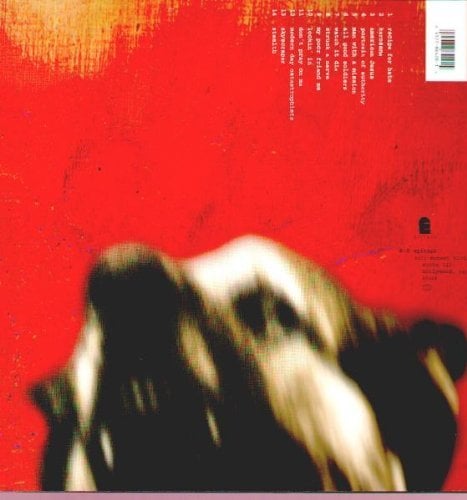 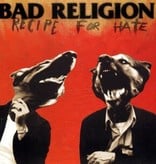 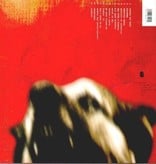 Bad Religion's first record for a major label (Atlantic Records) opens with two guns blazing and doesn't stop firing until both sides of "Recipe for Hate" are played out. Battling it out for more than a decade in L.A.'s punk scene with their own label, the big money finally came calling for this 1993 album.

Instead of toning down their act due to mainstream support, Bad Company came out with their most inventive and original album in years. Speaking truth to power as all true punks should, lead singer Greg Graffin and his mates continued turning the punk scene on it's ear. Ultimately, this album rose to #14 on the Billboard Heatseekers chart.