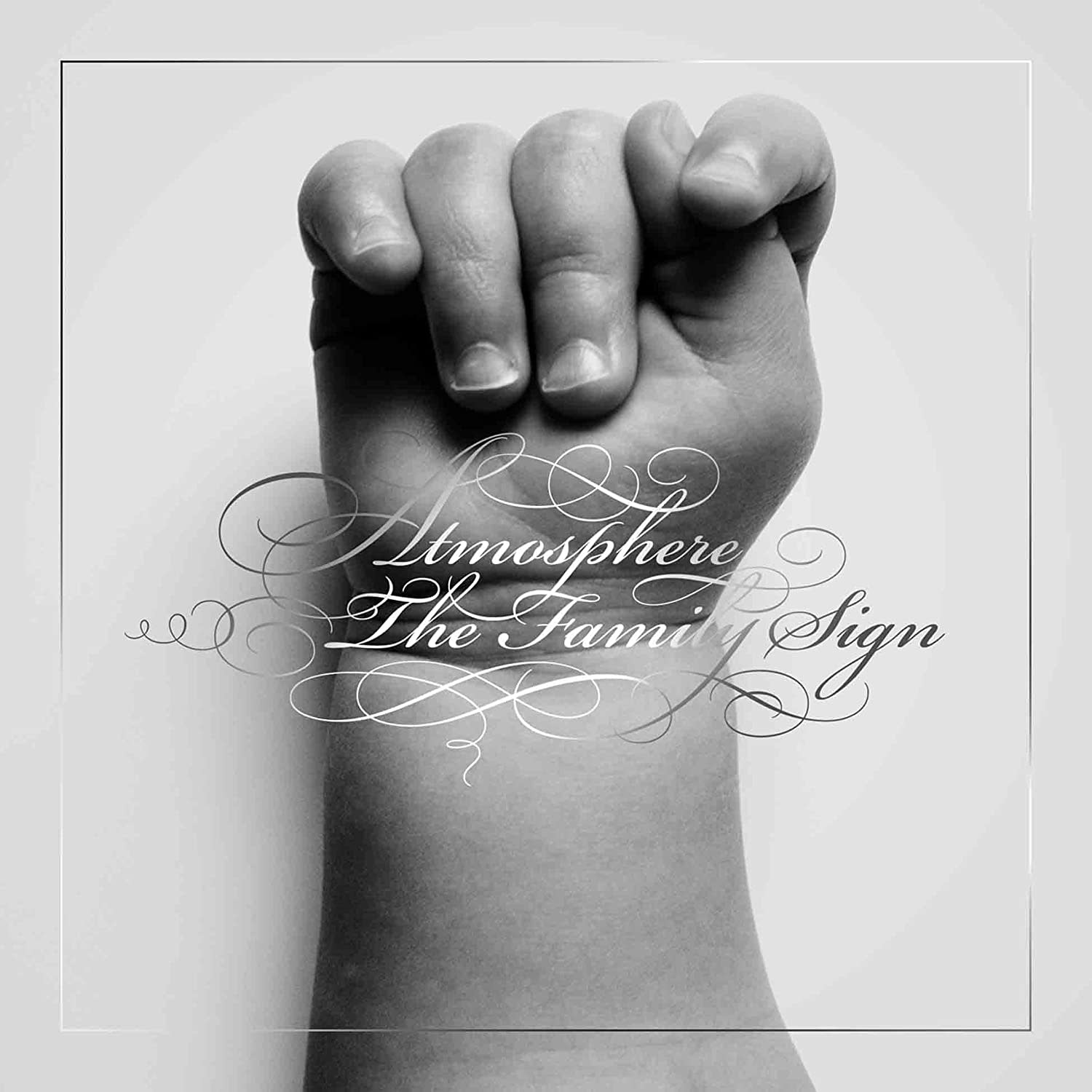 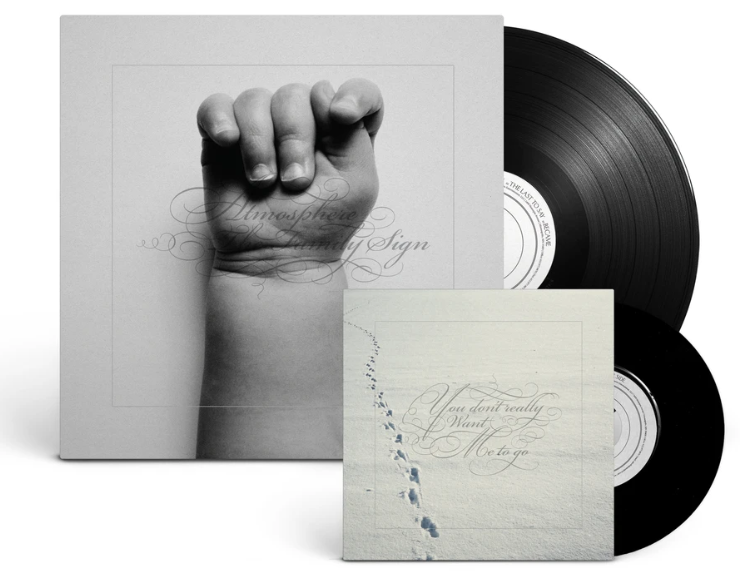 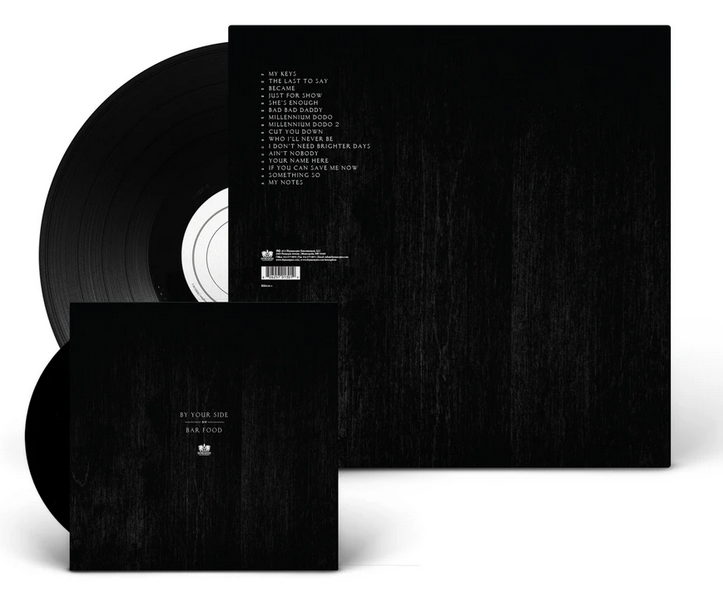 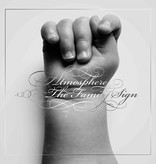 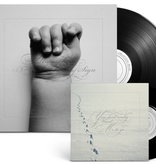 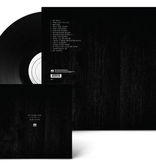 Atmosphere have distinguished themselves from their peers by creating albums encompassing the entire spectrum of human emotion while tethering each piece to a central aural aesthetic. The Family Sign took this philosophy to new realms of solidarity with Slug metaphorically touching on themes of fatherhood, loss, love, disappointment and jubilation, and tailoring them to an instrumental framework that draws emotion out of the listener, skillfully composed by producer Ant. The Family Sign was evidence that hip-hop wields the ultimate potential to address and convey life’s virtues and shortcomings.

Following their acclaimed 2008 release, When Life Gives You Lemons, You Paint That Shit Gold, the subsequent decision to add live guitar and keys into their recording process gave The Family Sign a warmer, bluesier feel. The resulting humanity they brought out of these songs created some of the most powerful moments Atmosphere had ever put to record. The weeping guitars and twinkling piano keys on "The Last To Say" amplify Slug's pleas for the song's protagonist—a victim of domestic abuse—to leave their abusive relationship, while on "Something So", the light guitars and delicate but precise drums paint the vivid image of a new dawn breaking as Slug recounts the final moments of expectant fatherhood before his child was born, and passionately contextualizes the journey of life.

The Family Sign ventured further inward, becoming Atmosphere's most personal and intimate album to that point, engaging their fans like never before. It isn't all tear-jerkers though, as more upbeat songs like "She's Enough", "Ain't Nobody", and "My Notes" beckon you to bop along and deliver enough optimism to brighten any day.