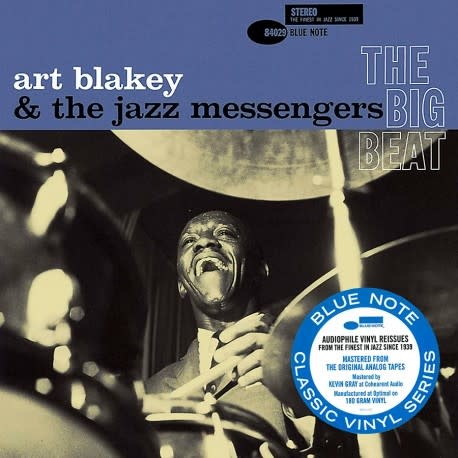 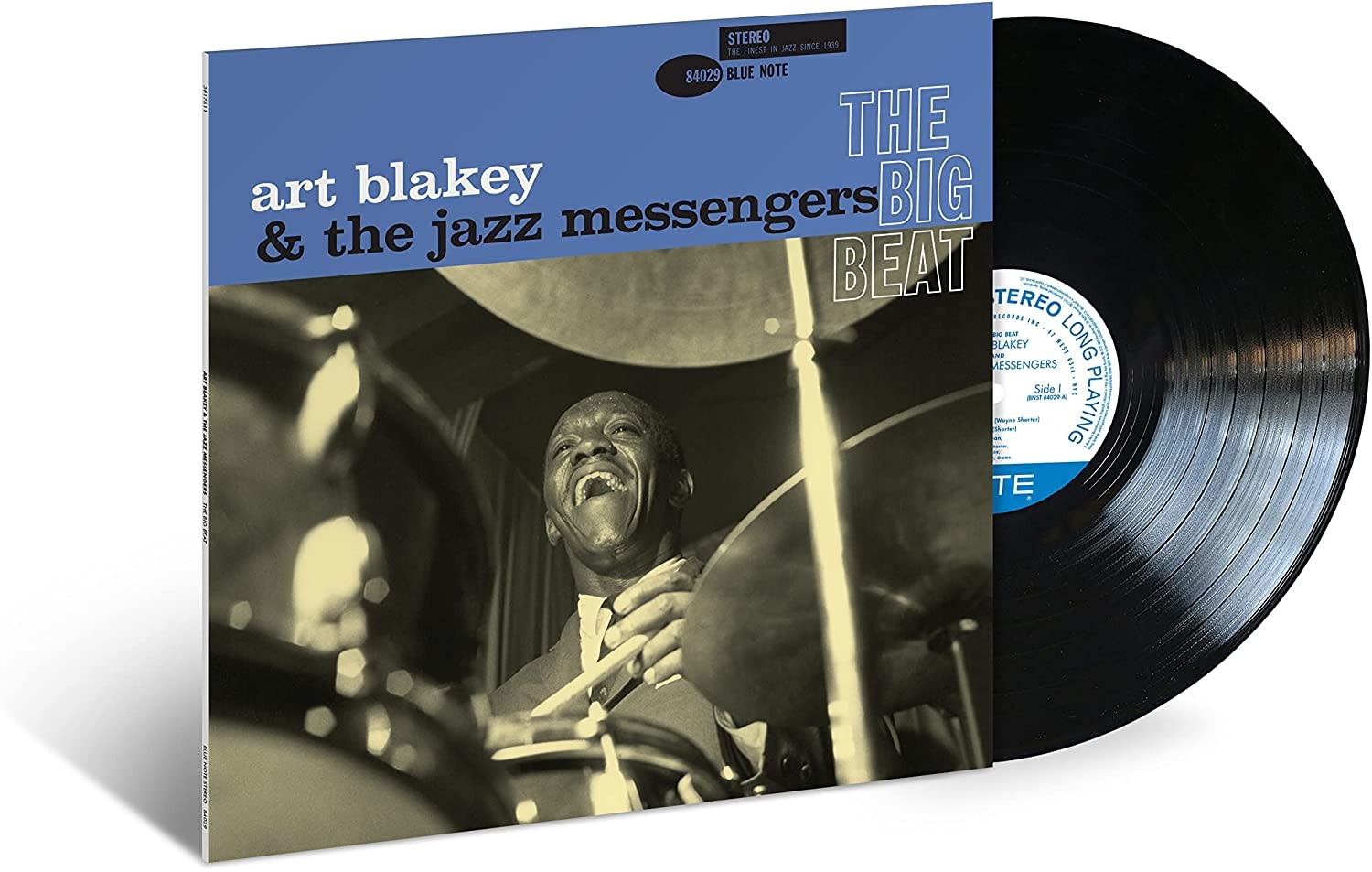 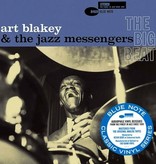 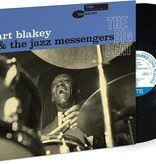 The timeless 1960 hard bop classic The Big Beat was the album that first introduced one of the greatest line-ups of Art Blakey & The Jazz Messengers to the jazz public with the legendary drummer and bandleader joined by trumpeter Lee Morgan, tenor saxophonist Wayne Shorter, pianist Bobby Timmons, and bassist Jymie Merritt. Shorter was the band’s newest member, and it was immediately clear that his presence would steer the group’s sound in a new more modern direction.

Three of the album’s six pieces were penned by Shorter including the swaggering set opener “The Chess Players,” the imaginative “Sakeena’s Vision” written for Blakey’s young daughter, and the tribute “Lester Left Town” which was dedicated to influential jazz tenor forefather Lester Young. However, it was Timmons’ unforgettable gospel-influenced tune “Dat Dere,” a suitably soulful follow-up to the band’s previous hit “Moanin’,” that the album would ultimately become best-known for. This excellent edition of The Jazz Messengers would go on to record a phenomenal run of classic albums including A Night In Tunisia, Like Someone In Love, The Freedom Rider, Roots & Herbs, and The Witch Doctor.

This Classic Vinyl Edition is all-analog, mastered by Kevin Gray from the original master tapes, and pressed on 180g vinyl at Optimal.