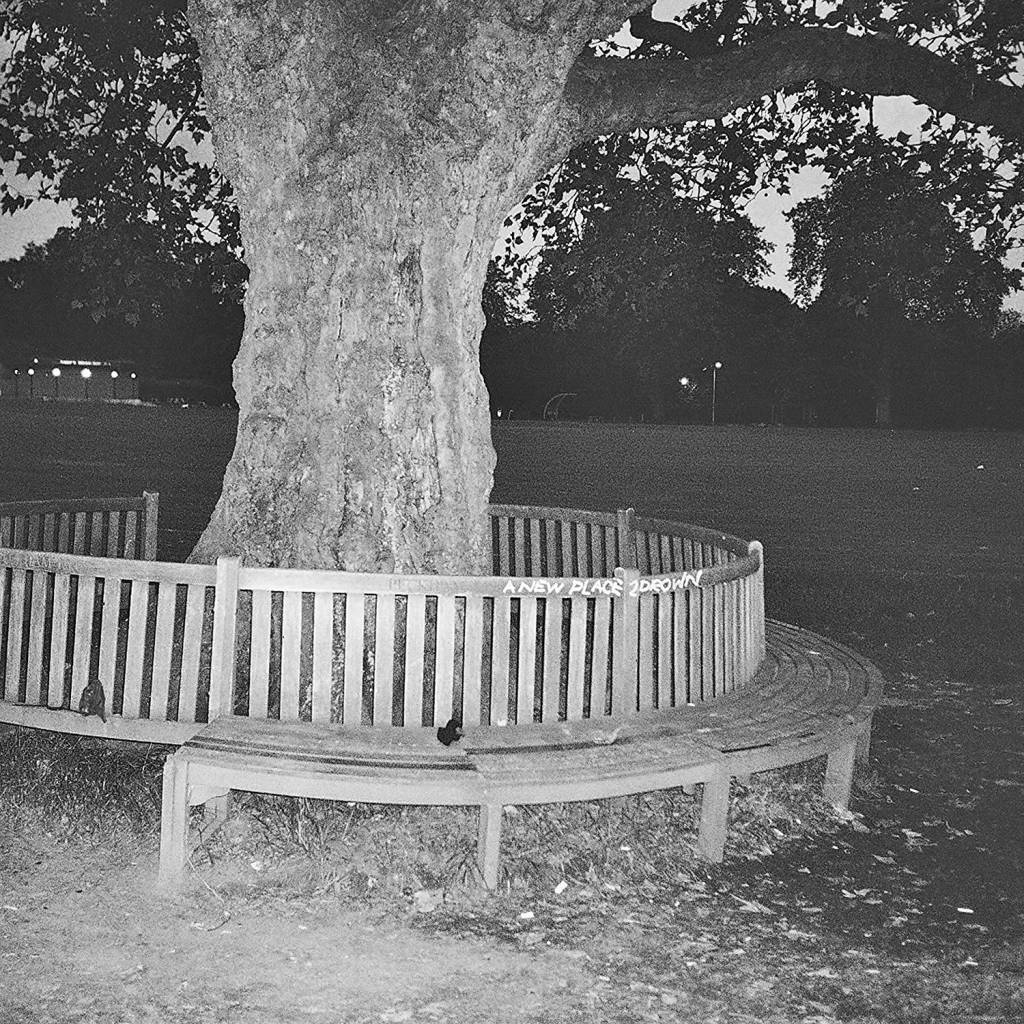 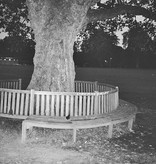 Archy Marshall, the London singer, songwriter and producer better known as King Krule releases a new mixed media project, A New Place 2 Drown, his first major release since his 2013 debut album, 6 Feet Beneath The Moon. Originally released digitally in compliment to a 208-page coffee-table book of artwork, poems and photographs assembled in collaboration with Marshall's brother, A New Place 2 Drown is now available physically in a one time limited vinyl pressing of 2,000 copies. Unlike on his earlier King Krule release, 6 Feet Beneath The Moon, where Marshall's voice was the star, here he dissolves it into the grey mist of his beats. Mostly he croons or mutters over crackles, drips, and clanks. What it does share with his earlier releases is the ability to create a full fledged three-dimensional world in which the individual records coincide together, full of flickering halogen bulbs, sticky synth keys, and corroded outputs.