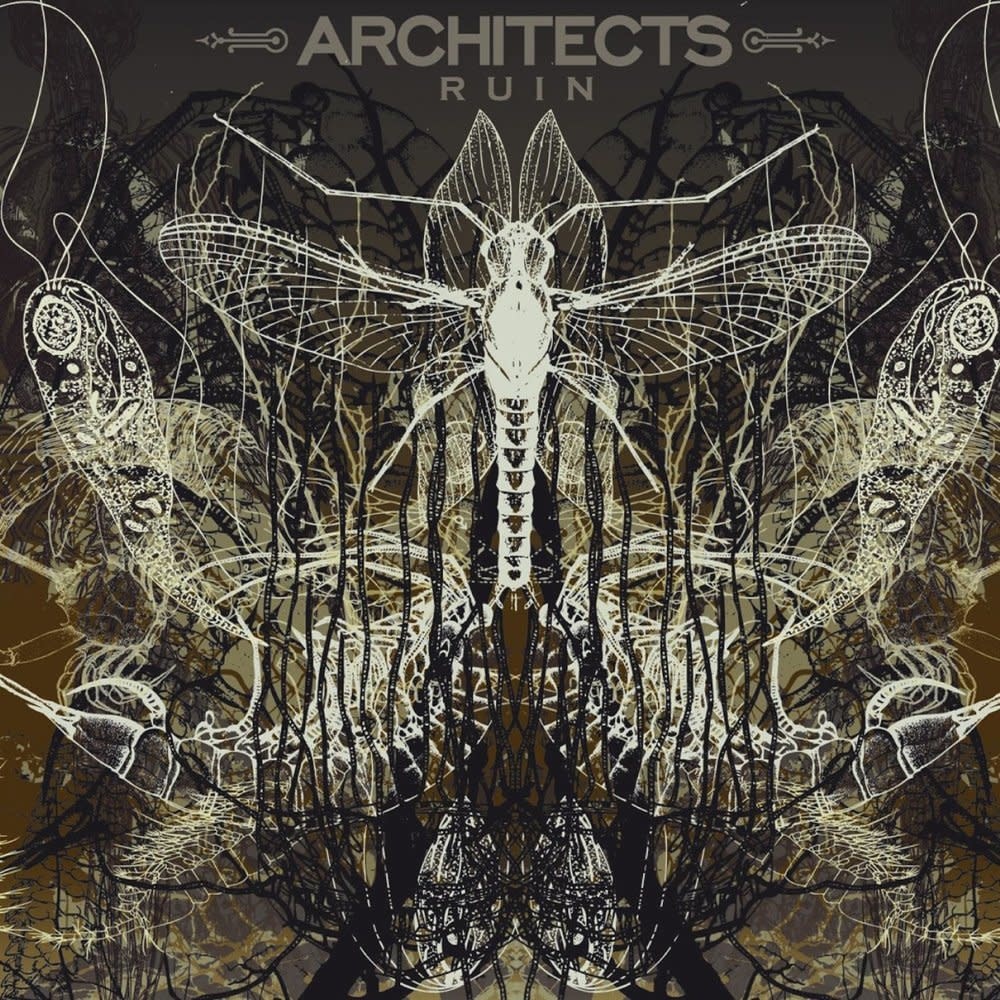 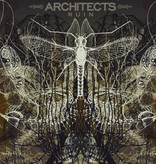 Ruin is the second studio album by the British band Architects. It was released in 2007 and was the first album to feature bassist Alex Dean and singer Sam Carter, who replaced Tim Lucas and Matt Johnson respectively.

The musical direction on Ruin is a lot harder, noisier, more angular and generally more extreme than the albums which would follow it, while at the same time not just as extreme and complicated as what preceded it, in part due to Sam Carter's UK Hardcore Scene influenced vocal style and use of clean vocals.

There are moments of melody, moments of aggression, a reasonable amount of blast beats and a lot of interlocking rhythmic patterns forming the basis of songs. The songs in question all fit together well and although some tracks can feel a little similar at times the album is a decent length, so doesn't begin to drag or overstay its welcome. The musical consistency, lack of filler and respectable production make Ruin a pretty stand up album all around.