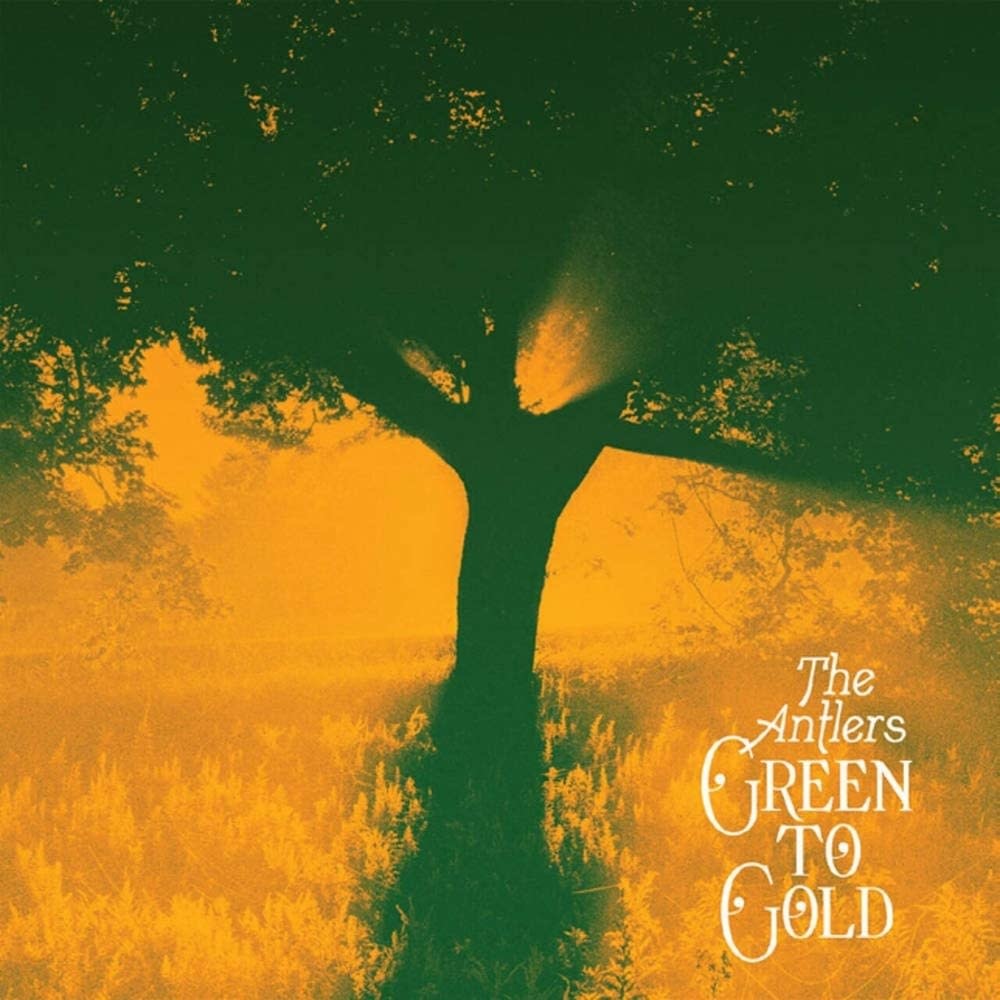 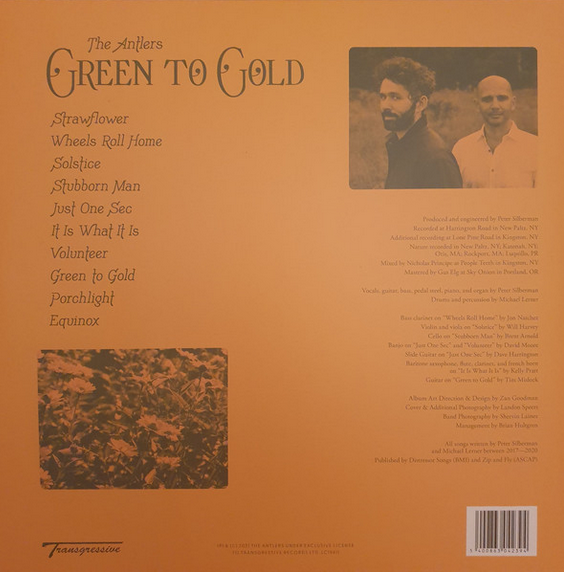 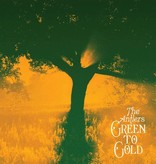 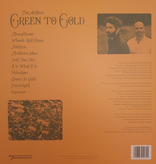 "Green To Gold" is the much-anticipated new album from New York based Indie/Folk band The Antlers. Perhaps what distinguishes "Green To Gold" from the rest of The Antlers' canon is its, well, sunniness. Conceived and written almost entirely in the morning hours, "Green To Gold" is the band's first new music in nearly seven years, and easily their most luminous to date. The brighter outlook emerged, paradoxically, after a succession of ominous events.

In 2015, Silberman suffered with an auditory condition that made touring near impossible and he retreated to the quiet of upstate New York to heal. His return in 2017 with a solo album was short lived when he was diagnosed with lesions on his vocal chords, which required surgery and again a quiet rest and recovery period. Singer and primary songwriter Peter Silberman explains. "I took these health obstacles as a sign that I should change course for a little while. I hadn't made a full stop like that since The Antlers began. I think the shift in tone is the result of getting older. It doesn't make sense for me to try to tap into the same energy that I did ten or fifteen years ago, because I continue to grow as a person, as I'm sure our audience does too. "Green To Gold" is about this idea of gradual change".