Anthrax - We've Come For You All

Home / Anthrax - We've Come For You All 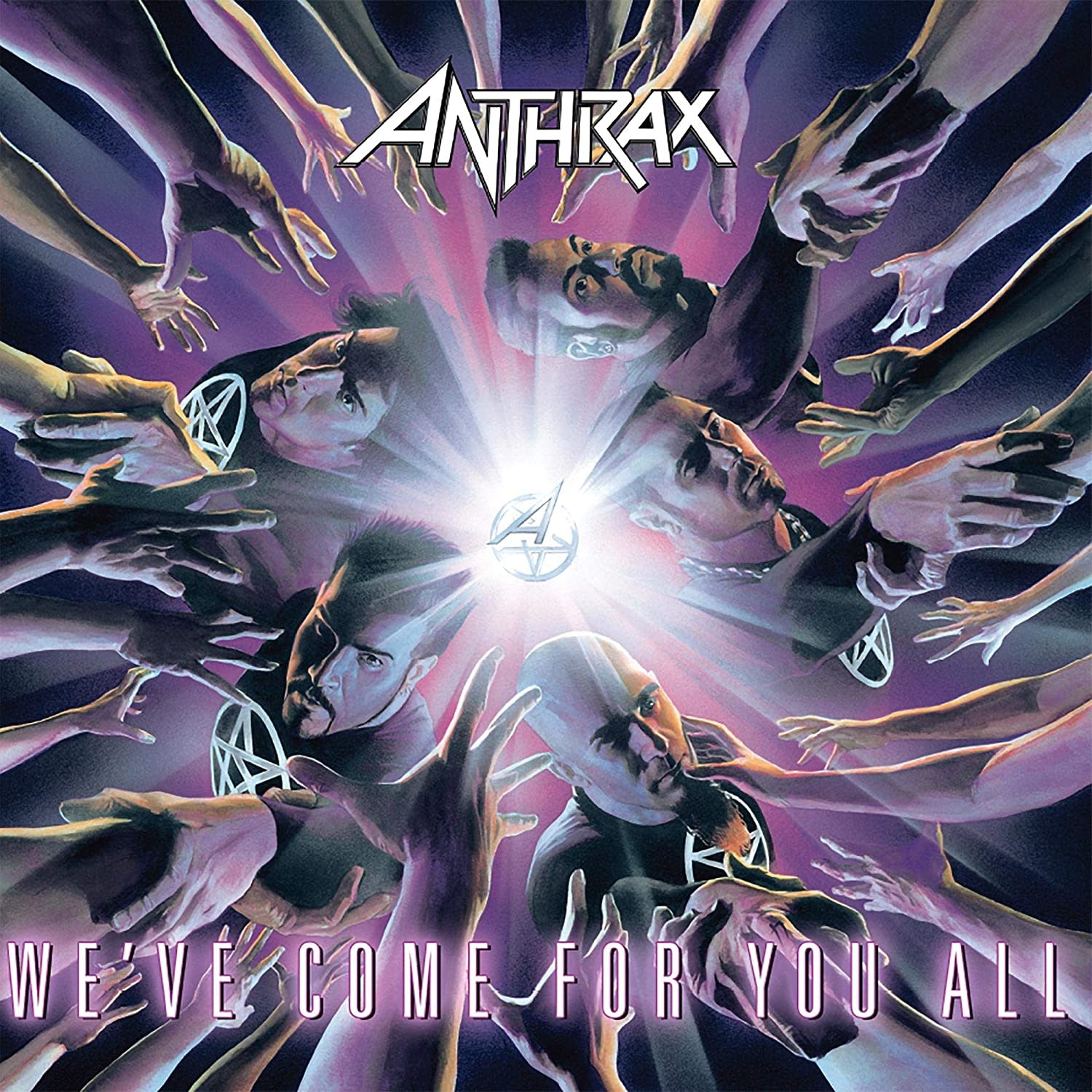 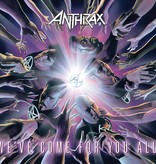 As one of the Big Four of thrash, Anthrax helped usher in a style of metal that not only dominated throughout the '80s, but yielded the template for metal to come. Yet while their Big Four counterparts (Megadeth, Metallica, Slayer) were West Coast acts, Anthrax formed in New York City. It's a distinction that set them apart from their peers and the group remains the most notable East Coast metal act of the era, infusing their music with some distinctly New York sensibilities - not least a CBGB-indebted punk intensity. On top of that, Anthrax's grip on melody meant that, for all their aggression and astounding precision speed playing, they also wrote unavoidably hook-laden songs, making them a unique proposition among the thrash metal elite.

2003's heavy and dynamic We've Come for You All served as Anthrax's first studio effort with guitarist Rob Caggiano (Volbeat) and last with longtime frontman John Bush. The undiluted thrash-metal return to form also happens to feature guest appearances from none other than The Who's Roger Daltrey and Pantera's Dimebag Darrell for good measure.