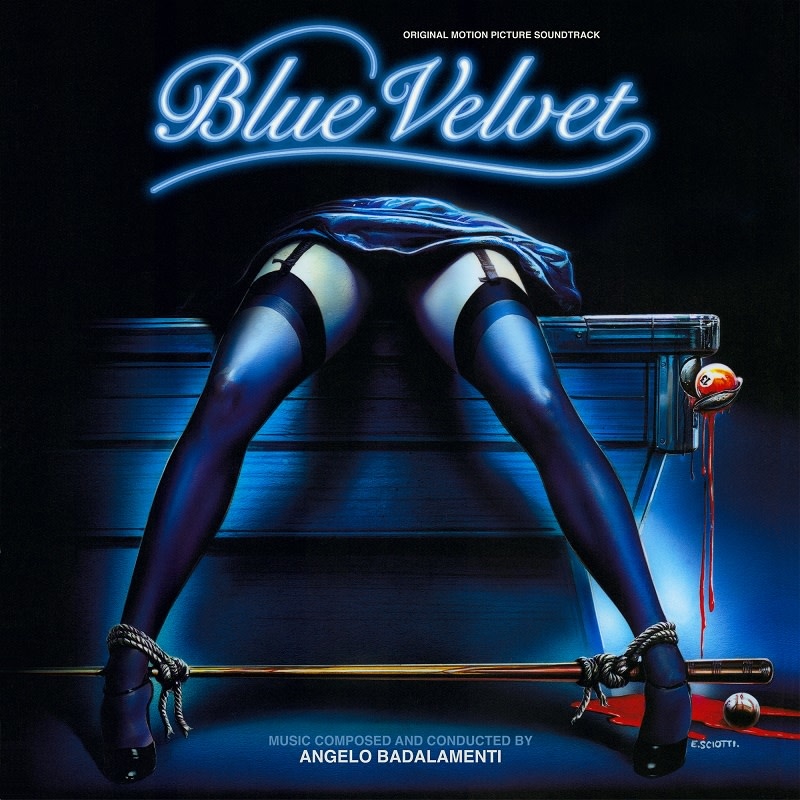 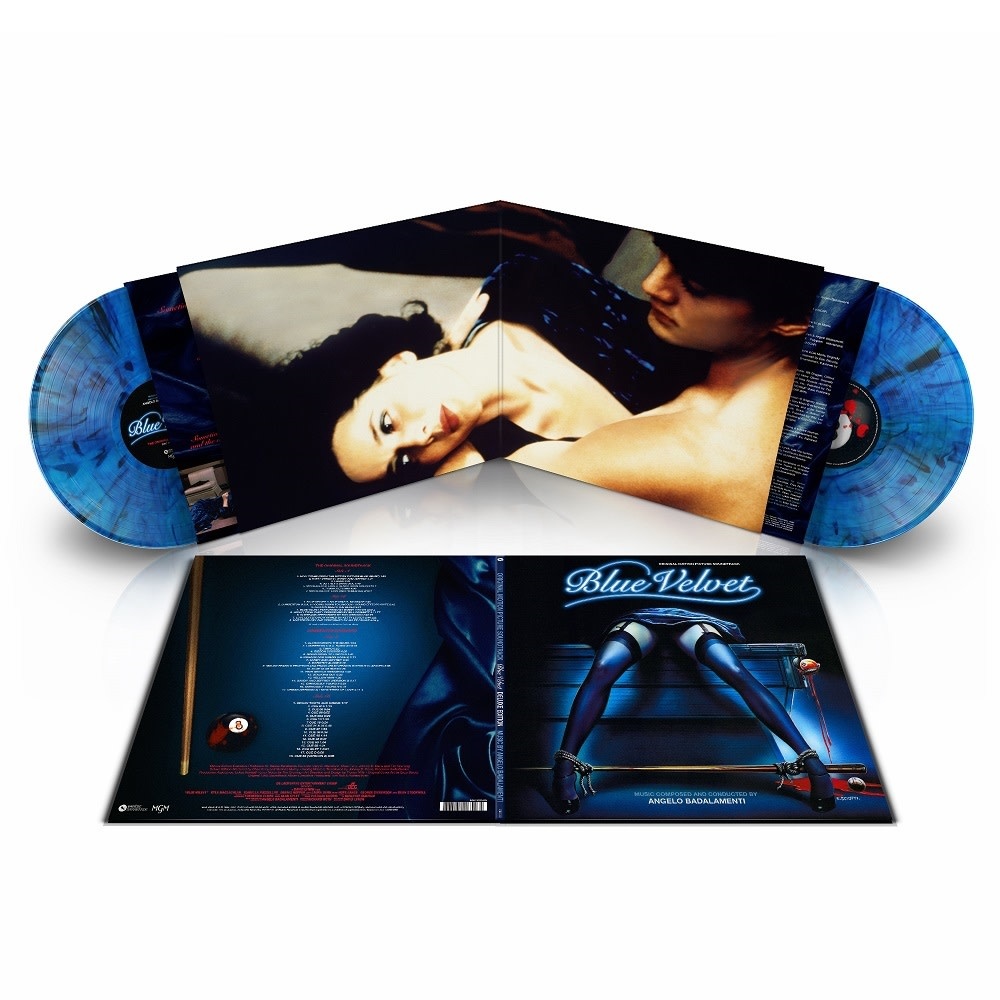 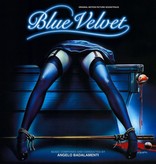 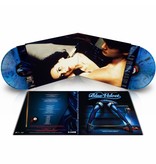 The long available single LP has been expanded by 60 minutes to a 2 LP Deluxe Edition with the addition of the famous 1963 recording of “Blue Velvet,” performed by Bobby Vinton as well as previously unreleased film cues, alternates and outtakes entitled “Lumberton Firewood.” Although Blue Velvet was scored more traditionally than later Lynch projects, the director and composer intended many tracks to be merely “firewood,” their term for raw orchestral sonorities to be edited and manipulated into sound design by the director.