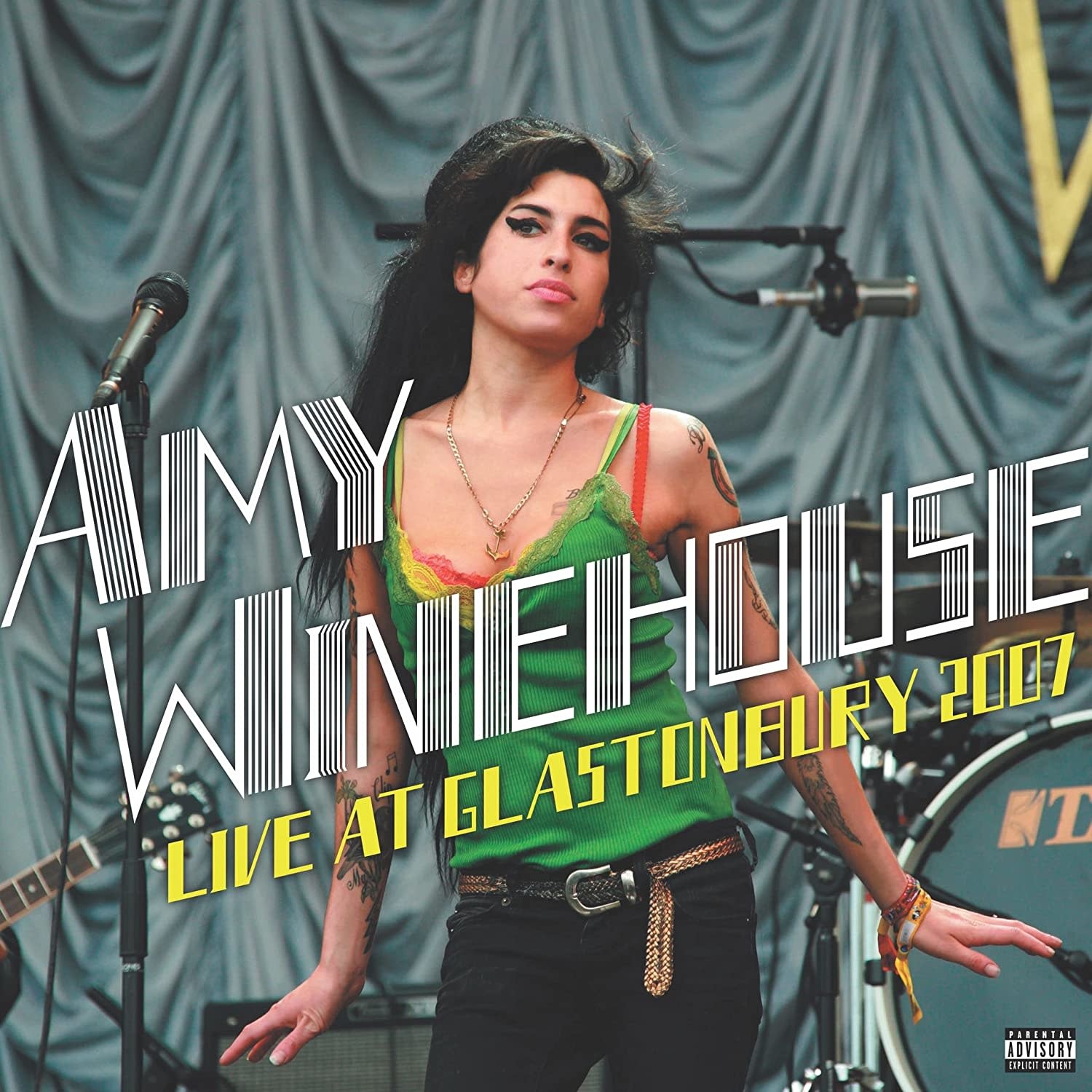 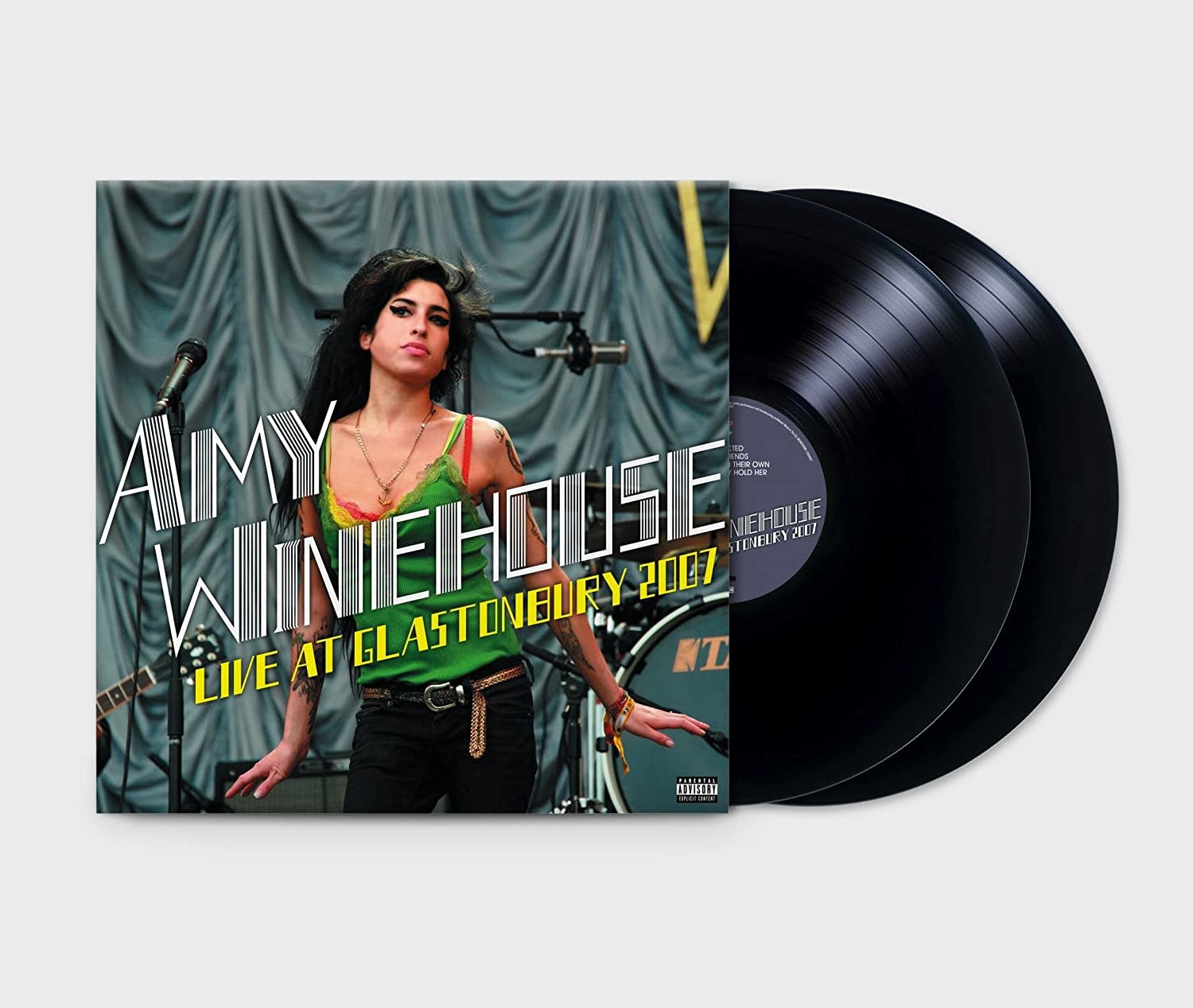 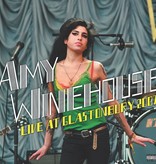 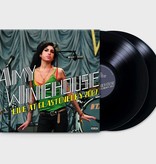 Now available on vinyl for the first time, revisit Amy Winehouse's iconic Pyramid Stage set at Glastonbury from 2007. Live At Glastonbury 2007 captures not only her unique artistry and song craft, but the singer and writer’s trademark, between-songs banter and the sheer love for her emanating from the festival crowd. Highlights include “Rehab”, “You Know I’m No Good”, “Love Is A Losing Game”, “Valerie” and “Tears Dry On Their Own”, as well as her cover of Toots and the Maytals’ “Monkey Man".

The artwork for this release includes recollection of the performance by Glastonbury Festival’s co-organizer Emily Eavis. “Amy Winehouse was a Glastonbury-goer through and through,” she says. “She either came and played or, when she wasn’t working, came and camped. She played in the blistering heat and the heavy rain, and there were so many magical moments to her performances.”